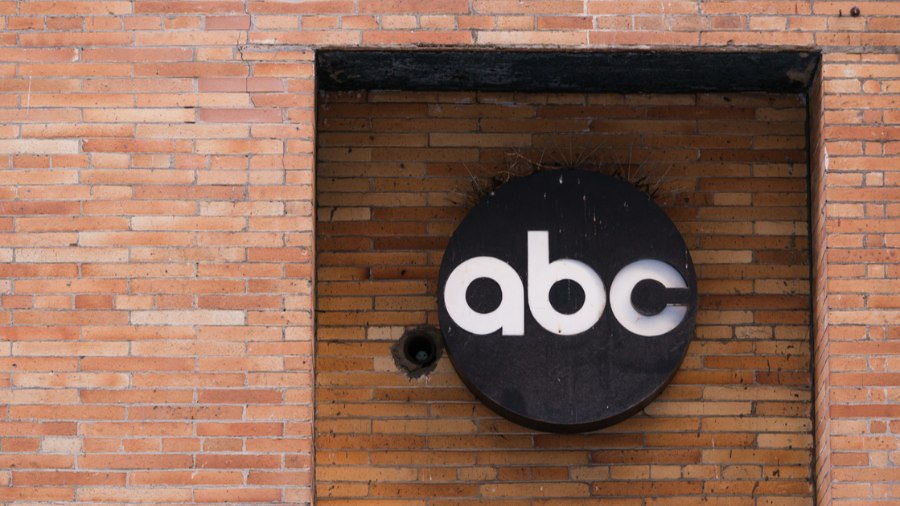 ABC News has come under fire after Project Veritas released a video of anchor Amy Robach Nov. 5 complaining that the network killed her interview with Epstein accuser Virginia Roberts Giuffre. The anchor said Buckingham Palace threatened ABC News after finding out Prince Andrew was a part of the story and added that she “had all of” the reporting years ago.

“I am deeply concerned that this victim, in search of justice, went to ABC News, provided information and an interview, and then ABC News chose to bury the truth,” McCarthy wrote to ABC News President James Goldston, according to Kelly’s Instagram. She obtained an exclusive copy of the letter.

The letter accused the network of potentially causing fewer victims to come forward and allowing more people to become victims of human trafficking. McCarthy also requested more information from the network, including that ABC News present Robach’s interview with Giuffre to Congress members.

McCarthy’s letter also asks if ABC News was ever given more evidence about Epstein in between the time of the 2015 interview and when authorities arrested Epstein. He demanded the names of those involved in the decision to kill the story as well as their reasons asked other questions.

“ABC News’s initial response and subsequent actions reveal their priority is to identify and hold accountable the individual who released the video to the public,” the letter reads. “We believe that uncovering the source of the information is incomparably less important than the possibility of exposing the source of a human trafficking operation.”

ABC News allegedly contacted CBS after the leaked video, believing that a person who had access to the video was working at the outlet. CBS fired former ABC producer Ashley Bianco, 25, who was with CBS News for four days, after ABC executives allegedly informed CBS of the situation, journalist Yashar Ali previously reported.

Bianco denied having any involvement with leaking the video in an exclusive interview with Kelly Nov. 8. ABC News has been silent since the firing. After the leaked video, Robach walked back her comments and said that they did not have enough “sufficient evidence” to air the interview. ABC made a similar statement when the news broke and later confirmed it was actively looking for the person who leaked the video.

Kelly summed up the letter in a video.

“Congress now cracking down on ABC News … accusing ABC News of enabling Jeffrey Epstein by not reporting this story, suggesting additional victims may not have come forward and that minors may have gone on getting abused because ABC did not pursue the story,” Kelly said.

ABC News did not immediately answer a request for comment from the Daily Caller News Foundation.