The Man Who Gave His Consent to be Born 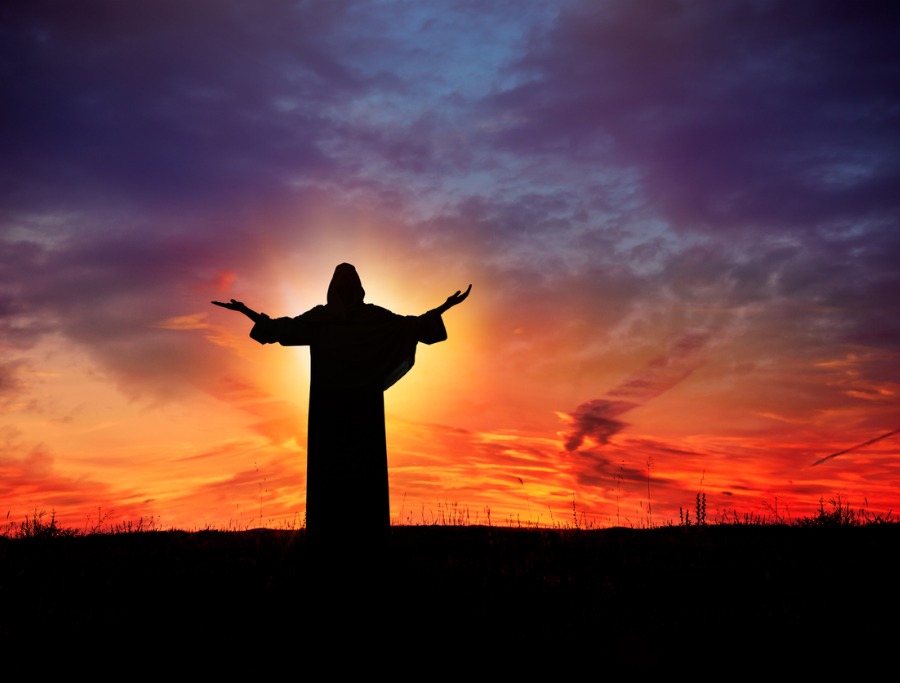 News came out a couple weeks ago about Raphael Samuel, a 27-year-old Indian man who’s reportedly suing his parents for bringing him into this world without his consent.

Okay, he’s a nut case. My Facebook friend Roger Browning answered it just as seriously as it deserves:

This will obviously be thrown out. Penal code 706.4.2(a.1) clearly states “consent is assumed unless fetal form 603[1]b is filled out and filed in triplicate. Original copies must be time stamped by a notary public and in witness of, not less than, three (3) witnesses unrelated to the non-concenting party”
It’s on him for not filing the appropriate paperwork prior to the 24 week deadline (4 month extensions available in New York, Virginia, and Rhode Island, and 13 others in cases of rape and incest).

The Man Who Really Did Give His Consent

But there really was a child who was born by His own consent. His parents never guaranteed Him any property. In fact He never owned any at all, to the day He died. His parents didn’t guarantee Him a good life, either; no such luck. This was a man who had “no place to lay His head.” He was constantly under pressure from enemies who wanted Him killed. In the end, though, it was a friend, of all people, who betrayed Him. He died horribly, painfully, humiliatingly at a very young age.

He had complete freedom of choice over all of it, though, right from the start. There was never any necessity that He suffer helplessness or dependency. He never really had to feel heat or thirst; never had to experience the pressure of temptation; never had to die. For the rest of us, those pains and losses are absolutely unavoidable. Not so for Him. Of course He did go through all that, but unlike every other person who’s lived, He did it all completely by His own choice.

He who lived in heaven had the option whether to come to earth. He did it for us — only for us.

Of course you know who I’m talking about. (Maybe this should have been a Christmas post, but Raphael Samuel didn’t time it that way for us.) Jesus never had to experience all that because He didn’t even need to be born. He who lived in heaven had the option whether to come to earth. He did it for us — only for us.

The Man Who Chose To Be a Sacrifice for Us

The other day on Facebook I saw the question, “So the big deal with Jesus is that he sacrificed his life for normal humans. … I mean he was God in the flesh right? … Wait though, when normal people die we don’t get to come back to life and then dematerialize and get transported to heaven where we rule the universe for eternity? What was the sacrifice again?”

I asked in reply, “Would you choose to do that if you could live forever in absolute power, control, freedom, lack of pain?”

There are so many reasons to worship Him. This is one more.

‘Kamikaze Academics’ and a Cardinal, Revolutionary Principle of Jesus

The Best Present Ever