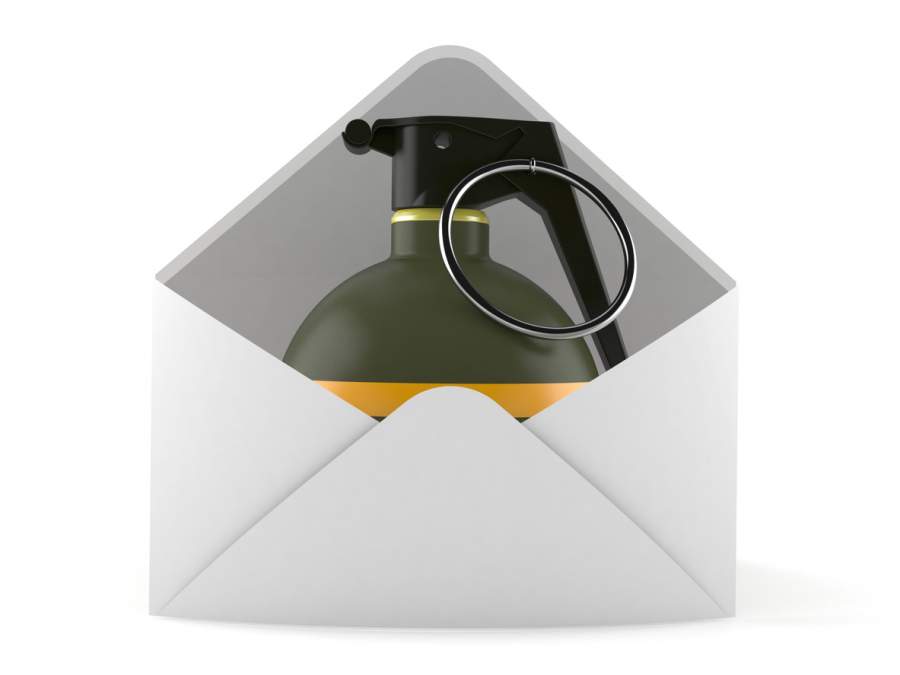 I’ve got a lot of problems with the “Appeal to Our Fellow Christians,” written by a couple dozen religious academics this week in Commonweal. But here’s the biggest one: I can’t figure out why they wrote it the way they did. I can’t come up with any good reason for it, anyway.

They frame it as an appeal. To “fellow Christians,” that is. It says so right there in the title, right? So you’d almost expect it to come across as, well, an appeal to fellow Christians. A persuasive effort. A loving call to brothers and sisters in Christ to amend some of our ways.

And this is how they go about it: First by coddling up to us, then by delivering a dump-truck load of verbal abuse. Nice appeal, no?

Whatever was going on in their minds, they didn’t intend it as any sort of persuasive appeal — in spite of what they called it. The whole thing reeks.

For in this letter they tell us we’re racist, ethnocentrist, xenophobic, taken in by demagoguery, afraid of “invading forces,” “demonizing vulnerable minorities,” narrowing the church to “a single ethnos,” committing “grave sins against God the creator.” We’re violent, dominating, despairing, power-seeking, and indifferent to suffering.

Are you feeling it yet? Sorry, not done yet. We’re also doing the work of the anti-Christ, and betraying Christ himself.

And this is their better example of how Christians display God’s love in this world. This is how to they “appeal” to their fellow Christians. Feeling battered? If not, you skimmed over it too quickly, or else they’re not talking to you.

Who Are They Talking To?

But how do we know who they’re really talking to? Ah, that is indeed the question. On the surface, it’s pretty much every conservative Christian. At least those who would stand by a certain unnamed “demagogue” who wants to strengthen our borders. Also those who agree with a certain supremacist screed (not!) in First Things, which says — Oh, the humanity! — “We embrace the new nationalism insofar as it stands against the utopian ideal of a borderless world that, in practice, leads to universal tyranny.” Horrors!

Never mind that the rest of the Appeal ropes in a whole lot of Christians, not necessarily “conservative” and not necessarily supporters of Donald Trump, or even of Republican politics.

So yeah, they’re talking to you and me. No, actually, they’re screaming in our ears, these staid, learned academics writing in Commonweal. Even though it’s an “appeal” to us. Intended in “charity,” no less. At least that’s what they call it, in their closing paragraph: “In charity and in hope, we urge our fellow Christians to repudiate the temptations and the falsehoods of nationalism.” Yeah, right. That’s exactly what charity looks like.

This is Persuasion? An “Appeal”?

Do you see why I can’t figure out why they wrote it this way? It’s all dressed up pretty around the edges; but really, as persuasion, its technique stinks. It reeks. Here’s the first rule of persuasion: If you want to convince someone to change his ways, don’t scream it in his ears. Do you want your spouse to help clean up more around the house? Keep your request below 100 decibels, and try not to call her every rotten unholy name in the book. Or if it’s your husband, don’t repel him; don’t make him want to run. He’ll hear you better if you haven’t chased him out of the house first.

Of course there’s more wrong with the technique in this “appeal” than just the name-calling. It’s their misuse of Scripture. Do you want to persuade conservative Christians? Then you might want to avoid implying that your liberal opinions of “neighbor” and “children of God” outweigh Scripture’s view. That just doesn’t work with this particular crowd. (You’d think these learned profs would know that.)

And then there are the over-generalizations. They want to talk conservatives out of an extreme form of “nationalism” that we all need to repudiate — a form that very few of us would recognize in ourselves. They’re yelling at us to give up a twisted caricature of nationalism we don’t hold in the first place.

So what were they thinking when they wrote this? What made them think they could get through to conservative Christians this way? Remember — we’re the audience they said they were writing to. They framed it as an appeal to us. And apparently these wise academics thought they could succeed through name-calling, biblical ineptness, and false representations. Could they really be that ignorant?

Do you see my problem? I really can’t think of any good reason they would have written it that way.

So Is It Inept, or Dishonest?

I can come up with a pair of lousy reasons, though.

It could be a perfectly inept, clumsy, ignorant, even laughable attempt at honest persuasion, performed by a group of individuals who must have dozens of advanced degrees between them, but don’t know how to write a genuine “appeal.” I’m not seeing that, though. There’s too much education among this crowd for them to be that collectively ignorant.

Which leaves me with the other possibility: They were faking. Earlier I asked, “Who are they really talking to?” They say it’s an appeal to fellow Christians — conservatives, that is. Quite obviously, though — unless option one is true, and they really are that ignorant — it’s meant for a different audience: People who get a kick out of reading how awful we conservatives are.

In that case, it’s virtue-signaling of the highest order. It’s pretense, and it’s posing. It’s abusive, rude, and not the least bit charitable; it’s judgmental, dishonest, and hypocritical. As Our Lord said of people who do things like that, blowing trumpets to show their virtue: “They already have their reward.”

Part of a series by the author, chronicling the errors in the “Open Letter” published at Commonweal Magazine.