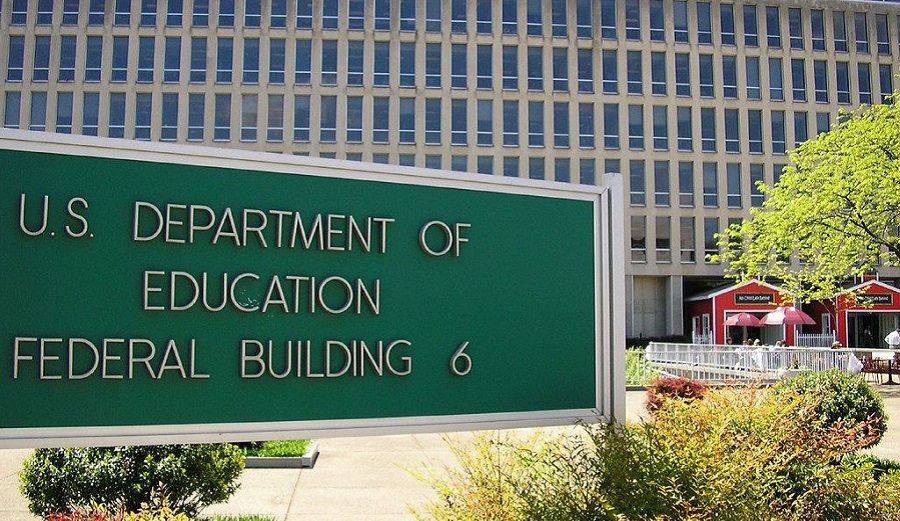 In late March, a class action lawsuit was filed against the Department of Education. The filing is on behalf of a group of LGBTQ students who claim they’ve experienced discrimination at various Christian colleges and universities.

The lawsuit is mainly stories from these students. Each claim they felt marginalized, isolated, or shamed, either for a lifestyle they practiced or a sexual identity they embraced. Some mentioned verbal harassment which, when reported, was never investigated.

Every person is made in the image of God. Every person is worthy of dignity and respect. There is no place among Christians for violence, hostility, or rudeness to persons who identify as LGBTQ. No campus should tolerate the mistreatment of any students. At the same time, Christian institutions are committed to a biblical sexual ethic. They will invariably advocate ideas that persons who identify as LGBTQ may find uniquely challenging. Maybe even offensive.

What Schools Are Named?

So, you’ve got fundamentalist schools and places known for scholarly research. You’ve got schools from all over the country. You’ve got Baptist, Wesleyan, Seventh Day Adventist, and LDS schools. It’s quite a diverse spread. The sense I got from reading the lawsuit is that they have gathered whatever LGBTQ students they could find who attended any religious school and had a negative experience. While they explicitly mention these 25 schools, what they’re asking the Department of Education to do would apply to any religious school.

The Gist of the Lawsuit

The lawsuit argues that Christian schools use taxpayer funds to make the lives of LGBTQ students miserable. It cites “the harms of conversion therapy, expulsion, denial of housing and healthcare” and “the less visible, but no less damaging, consequences of institutionalized shame, fear, anxiety and loneliness.”

For one, Christian support for “conversion therapy” tends to be overstated. Most of us have learned from Rosaria Butterfield, Sam Allberry, Christopher Yuan, Rebecca McLaughlin, among others, that same-sex attraction can be a lifelong struggle for Christians. Secondly, when you read these students’ stories, the lines are blurred between actual harassment and perceived hostility. The latter includes chapel messages or other teaching that homosexual relations are sinful. But that’s a standard Christian belief.

If standard Christian teaching is hostility towards LGBTQ persons, then a Christian school must either give up its beliefs or give up its federal funding.

The Washington Post reports that the timing of the lawsuit is designed to influence debate about the Equality Act, a law that would add sexual orientation and gender identity (SOGI) to the groups protected under the Civil Rights Act. The Equality Act has been passed by the House. It enjoys President Biden’s approval. But its status in the Senate is uncertain at best, even if the Democratic majority eliminates the filibuster.

Religious groups, eager to blunt the Equality Act, have for years been pursuing a compromise that would give carve-outs for Christian colleges. That’s what Paul Southwick, one of the attorneys who filed the lawsuit, is concerned about. Southwick says, “I’m worried they [SOGI rights] will be cut out of the Equality Act protection through negotiations.”

The Equality Act says you can’t justify discrimination by appealing to religious liberty. FAA would preserve religious liberty for some employers, like small business owners and Christian colleges. But it would elevate sexual orientation and gender identity (SOGI) to the status of protected classes.

FAA’s supporters include the Council for Christian Colleges and Universities (CCCU) and the LDS Church. FAA’s opponents include the Family Research Council, the Alliance Defending Freedom, the Southern Baptist Convention’s Ethics & Religious Liberty Commission, and the Heritage Foundation. These groups note that elevating sexual orientation and gender identity to the status of protected classes would have far-reaching and harmful consequences, especially for those whose religious liberty is not protected.

The Equality Act has now been passed twice by the Pelosi-led House of Representatives. FAA has little chance of advancing because Democrats, overall, prefer the Equality Act. But the Senate could weaken the Equality Act in a way that would disappoint LGBTQ groups. Think of Southwick’s lawsuit as a chess move in a game with more moves yet to be played.

Dr. Chris Smith (a pseudonym) has had a lifelong interest in law, religious liberty, and Christian higher education. He’s worked in the education sector for several decades.