Late Bloomers and the Benefits of Delayed Success

A new book by longtime Forbes publisher Rich Karlgaard reveals the downside of our society’s preoccupation with early achievement. 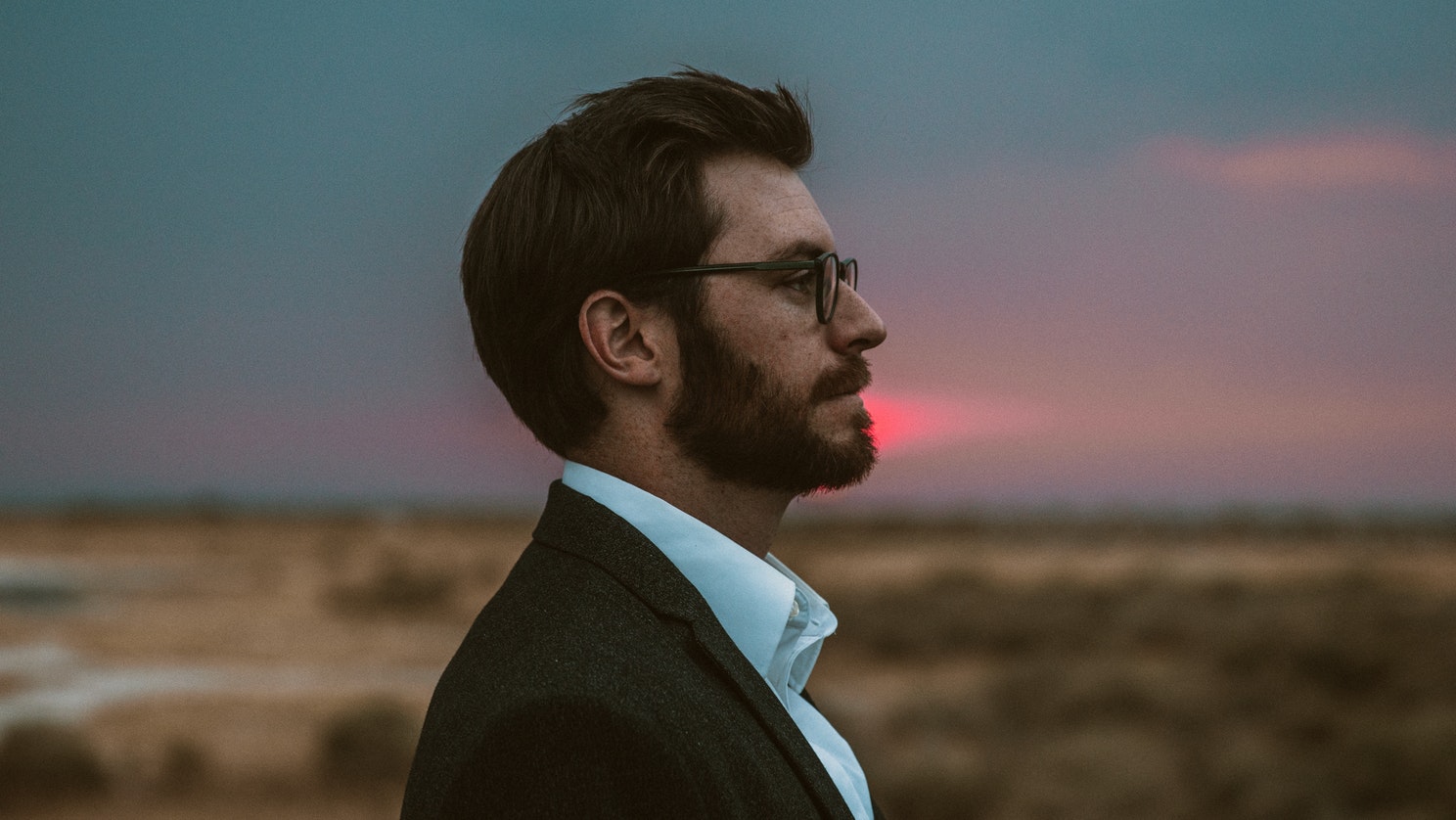 At a dinner party several years ago, a woman and I chatted about education and parenthood. I had just met her and when I told her about our unschooling approach to education that prioritizes self-directed learning, she was visibly perplexed. “Don’t you worry about outcomes?” she asked. Yes, I replied. I want my children to be highly literate and numerate, to live a meaningful life tied to their interests and talents, and to have a strong sense of personal agency. “Well,” she responded, “for my kids, it might as well be either the Ivy League or jail.” She was only half-kidding.

A Social Obsession with Early Accomplishments

The recent college admissions bribery scandal shows the lengths that some affluent parents will go to make sure their children get into elite colleges. But it’s not just wealthy parents who are worried about their child’s early success and college and career prospects. In his new book, Late Bloomers: The Power of Patience in a World Obsessed with Early Achievement, longtime Forbes publisher, Rich Karlgaard, writes about our societal obsession with early accomplishment and its potentially negative impact on both individuals and communities. He writes:

What I suggest is that parents, schools, employers, the media, and consumers of media are now crazily overcelebrating early achievement as the best kind of achievement or even the only kind. We do so at the cost of shaming the late bloomer and thus shortchanging people and society.

Karlgaard is clear in saying there is nothing inherently wrong with early achievement. Indeed, we are all better off thanks to the inventions of young entrepreneurs like Bill Gates and Steve Jobs who both dropped out of college years ago to pursue their revolutionary technology companies. The downside is that now we often look to early markers of a narrow definition of success as defining a person’s worth.

How children perform at school, what kind of test scores they get, what college they get into at 18 become sought-after signals of accomplishment. Karlgaard suggests several problems with this outlook, including marginalizing highly-talented young people who may not perform well in conventional schooling and grow up with a sense of being less than their peers. He writes:

When so many people believe they are inferior based on a few narrow measurements made when they were children, society as a whole suffers.

More troubling is the mounting pressure on parents and children to begin this trail of achievement in preschool, depriving children of freedom and play in the name of academic rigor and triggering skyrocketing rates of adolescent anxiety, depression, and suicide. Karlgaard writes:

Excessively promoting the primacy of early measurable achievement — grades, test scores, glamour job, money, celebrity — conceals a dark flipside: If we or our kids don’t knock our SATs out of the park, gain admittance to a top-ten university, reinvent an industry, or land our first job at a cool company that’s changing the world, we’ve somehow failed and are destined to be also-rans for the rest of our lives.

Karlgaard explains that this “societal madness for early achievement” can be damaging to many children and young people. They may appear successful on the outside, but on the inside, many are hurting. He writes:

Early bloomers are in the headlines, but are they succeeding as much as the media lead us to believe? In fact, many early bloomers are suffering terribly. The pressure to achieve early success led to three student suicides in the 2014–15 school year at Gunn High School, a public school in Palo Alto, California, three miles from the elite Stanford University campus. All were good students striving for early achievement. By March in the same school year, forty-two Gunn students had been hospitalized or treated for suicidal thoughts.

Fortunately, Late Bloomers offers a dose of sanity for those of us who question the increasingly standardized, test-driven schooling model that can fuel a toxic early achievement culture, while also encouraging all of us that it’s never too late to pursue a passion, build a business, or change the world.

A late bloomer himself, Karlgaard had a hunch that there was great value in peaking later in life. His book is an extensively researched work that blends the latest findings in neuroscience and psychology with profiles of inspiring late bloomers to show that the push toward early achievement and career success may be unnecessary at best and harmful at worst.

While research shows that individuals on average have rapid brain functioning and memory skills in their 20s, it’s in their 30s and 40s that strong executive functioning skills, empathy, and level-headedness kick in, and wisdom really emerges after 50. These more mature qualities can be critical in helping late bloomers to launch new, successful endeavors and enterprises.

A primary characteristic of late bloomers is curiosity, which, Karlgaard argues, is abundant in young children and is steadily eroded through what he calls “America’s early-blooming conveyor belt.”

A primary characteristic of late bloomers is curiosity, which, Karlgaard argues, is abundant in young children and is steadily eroded through what he calls “America’s early-blooming conveyor belt.” Late bloomers seem to hold on to their curiosity despite societal efforts to weaken it. They are seekers and explorers who aren’t afraid to experiment.

Quitting Your Way to Success

They also aren’t afraid to quit. Late bloomers tend to reject the myth that “winners never quit and quitters never win,” recognizing the opportunity lost when we spend our time in a job or activity that isn’t serving us well and that may distract us from pursuing our true talents. Karlgaard explains the importance of quitting to success:

As part of our obsession with early achievement, we’ve turned quitting into a pejorative, an insult that cuts straight to our sense of self-worth. And that’s not just unfair, it’s destructive. In a drive to suppress individuality and reinforce cultural norms, society has turned one of the most effective tools for self-discovery into a proverbial four-letter word.

Ultimately, Karlgaard’s Late Bloomers book is a refreshing reminder that it’s okay to slow down and move through life at our own pace, following our own pathway. Don’t let the societal conveyor belt of preschool-to-college-to-career achievement drown out your talents or derail your potential. Know that it’s never too late to begin or to peak, and that there is often great value that comes with time. Karlgaard concludes:

If we’re not forced to conform to standard timetables for success, we can — and will — bloom on our own schedules. And we can do it with a deeper sense of mission and a greater feeling of contentment.

This is sage advice, both for us to take and to give to our children.