Kicking and Screaming Towards Purity 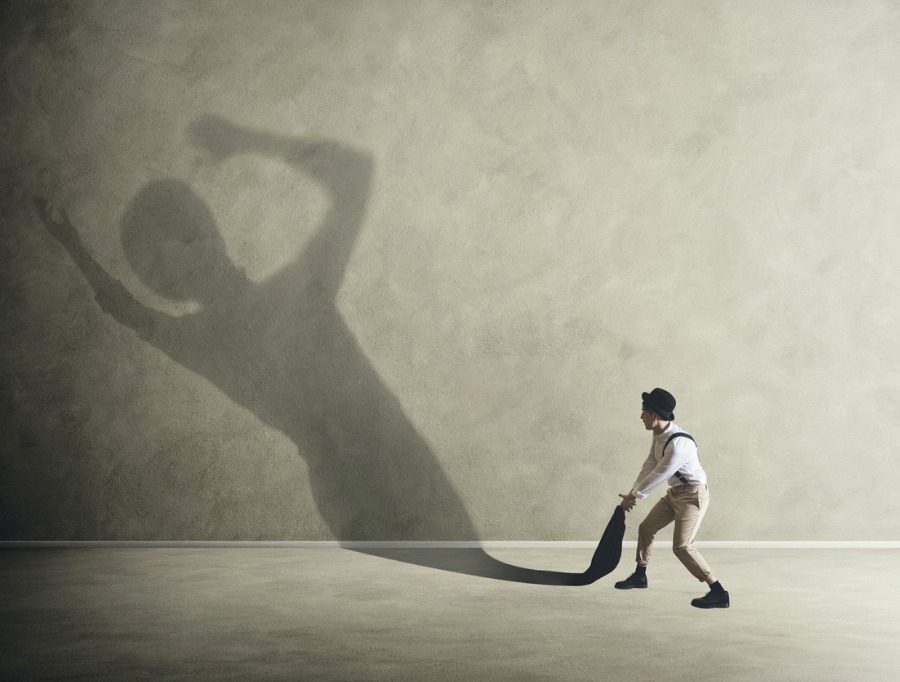 “And he did that which was right in the sight of the LORD, but not with a willing heart.” — II Chronicles 25:2

The description above — “but not with a willing heart” — isn’t what we usually hear in the Chronicles.

Most references to Judah or Israel’s kings either claim “He did right” or “He did evil.” But King Amaziah gets an unusual tag here. He did the right thing, with the wrong heart. And that divided heart of his would cost him dearly, both in battle and legacy.

Like the flu bug in winter, I’d say there’s a lot of this goin’ around. There’s the Christian Standard — the obvious (and yes, important) set of behaviors we should and shouldn’t do — which we’re all aware of. Then there’s Christian Passion, a love for Him expressed by our obedience to the standard. The two should go together, but clearly, they’re not the same.

Any parent will vouch for that. We teach our kids the right behavior long before they really catch onto the principle behind the behavior. So when my boys were very small I had them open the door for their mother, walk beside her rather than ahead of her, and wait until she was seated.

At first they obeyed because, well, what else could they do? But by the time they were teens, the concept of honoring a lady had sunk in. So now as grown men they do the same thing they did as boys, but the reason has changed. The principle behind the manners now drives the manners, rather than a simple “Do it ‘cause Dad said to.”

I’d be awfully disappointed if they had stopped showing deference to women just because, as grown men, they weren’t required to anymore. Likewise, it would be pretty sad if they grew up to open the door for a lady while saying, “I’ll do it if I have to.” Either way, it would be obvious that they had been doing the right thing early in life, but not willingly.

But they’re usually not enough to sustain long term obedience. If I have a clear definition of what I shouldn’t do, that’s a good start. But if my motivation for resisting what my Lord forbids isn’t ultimately fueled by love for my Lord, then at some point — maybe not today or tomorrow, but sometime — it probably won’t be enough.

Because a guy can always tell himself, “My wife won’t find out, so I’m not risking my marriage,” or, “I’m using a condom, so I’m not risking disease.” If avoiding consequence is all that’s driving him to stay clean, my guess is, he’ll fall. For longevity, something more has to happen between the man and God, something lighting a fire in him to walk a narrow and often very difficult road.

To Know Him is to Love Him

Now there’s the rub. I need to love God in order to do what’s right, not because I have to, but because I want to. But my love for God isn’t nearly what it should be. That’s when I have to confess the need for more love, more zeal, more awareness of how much grace He’s shown me so that I’ll respond with a grateful offering of myself to Him.

The man who draws near stays pure. The man who tries staying pure without drawing near is setting himself up for anguish.

So now, one of the primary reasons I read the Bible daily is not just to learn, though that’s one reason. Nor is it just because that’s what good Christian boys do. It’s also because I love Him some, and want to love Him more. I also know very well how easily my heart can harden towards God. If I want to obey Him, I have to know Him; if I want to know Him, I have to hear from Him. It’s really that simple.

So at the end of the day, I find the difference between a man who did what was right but with an unwilling heart, versus the man whose actions and heart were right before God, lies in the willingness or unwillingness of the man to invest in intimacy with Him.

The man who draws near stays pure. The man who tries staying pure without drawing near is setting himself up for anguish.

So today, I hope you’ll join me in prayer for God to soften our hearts, make us very hungry for communion with Him, and inflame us with a genuine love that can say, with the integrity of a passionate disciple, “Not because I have to, but because by Your grace I want to.”

What Went Wrong With the ’90s ‘Purity Culture?’