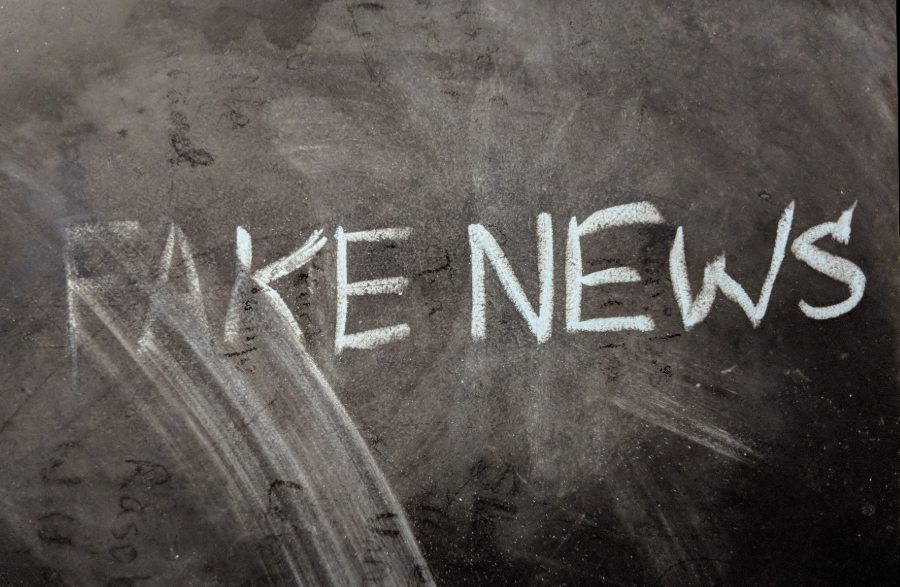 Knob Creek Gun Range in Kentucky confirmed in an email to the Daily Caller News Foundation Wednesday that the footage portrayed by ABC News as video of Syrian combat definitively came from their range during a gun show event.

ABC News took the video down Monday after airing it on both “ABC World News Tonight” and “Good Morning America” as Syrian combat footage. The video was removed “after questions were raised about its accuracy,” a tweet read. A “correction” was issued on Twitter, but ABC News did not say that the clip was false and has not issued on-air corrections.

Knob Creek Gun Range told the DCNF Wednesday that it determined the video came from the range. Previously, it said that they were in the midst of investigating ABC’s reporting but that the images “look to be” from their property, the Washington Examiner reported.

“Yes this is a video that was taken at the Machine Gun Shoot and Military Gun Show that happens twice a year at Knob Creek Gun Range,” Gina Carnell, office and show manager of the gun range, told the DCNF in an email. “If you look at the footage in this video that was taken by someone on the bleachers at Knob Creek you can see the spectators with their phones videoing, and you can see our range.”

“We can tell this was taken here.”

The additional video Carnell provided shows the same explosions as the video aired by ABC News. In this video, however, spectators can be seen holding up phones to record the event.

The video was previously shared on Twitter Oct. 9 by Ibrahim Melih Gokcek, a Turkish politician, the Examiner reported. The tweet boasted about bombs being dropped.

“How much of the ammunition the U.S. had given to the YPG, would you say, was destroyed in one go?” the tweet said according to the Examiner. YPG is a mostly-Kurdish People’s Protection Unit in Syria.

President Donald Trump hit back on the network Wednesday during a press conference at the White House. Jonathan Karl, ABC’s White House correspondent, asked Trump if he has any regrets for giving Turkish President the “green light” to invade Syria.

“I’m not even sure ABC apologized for that, but I’m certain it was a terrible thing. It was in Kentucky, it wasn’t in Syria,” he added.

The president previously went after the network for the fake video, tweeting Oct. 14 that the network was embroiled in “a big scandal” after getting “caught using really gruesome FAKE footage of the Turks bombing in Syria.”

Shelby Talcott is a retired college and professional athlete, big fan of dogs and mimosas without the OJ, sarcastic New Yorker at heart.