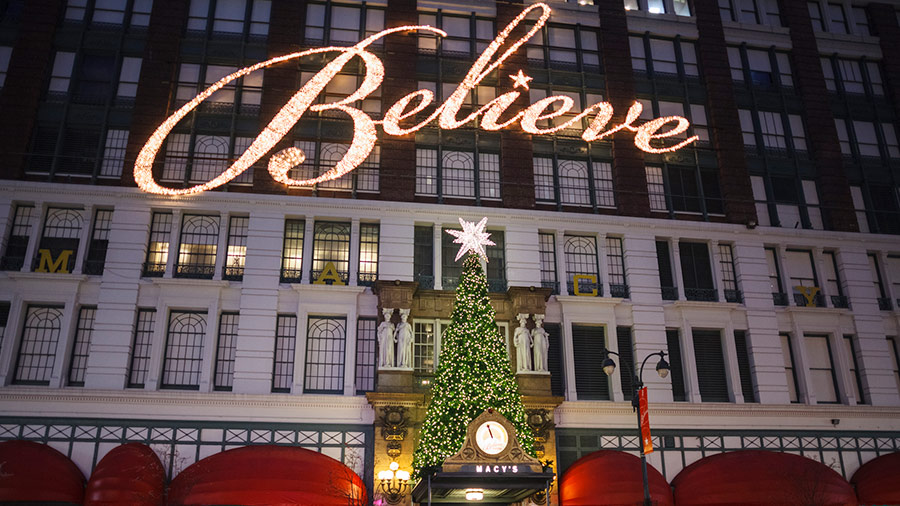 Liberty Counsel put out their annual Naughty and Nice Retail List for 2017, a list detailing which retailers keep Christ in Christmas and which ignore the reason for the season. This is the 15th year Liberty Counsel has released the list as part of their Friend or Foe Campaign.

Mathew Staver, Liberty Counsel’s founder and chairman, said in a video message that “every year the battle intensifies” against keeping Christ in Christmas. He suggests printing out the list to help decide which stores to patronize this year.

Some of the retailers who made the naughty list emphasized “holiday,” rather than “Christmas” and focused on buying gifts.

Retailers who consistently used “Christmas” in their advertising, said “Merry Christmas” or kept biblical references in their stores, made the Nice List. Here’s a complete list.

The Stream‘s Jay Richards, in an interview with EWTN, discusses the reasons why retailers may not include references to Christmas and what Christians can do about it. Jay says the retailers are committing self-defeating self censorship.

An Advent Plan for a Non-People Person