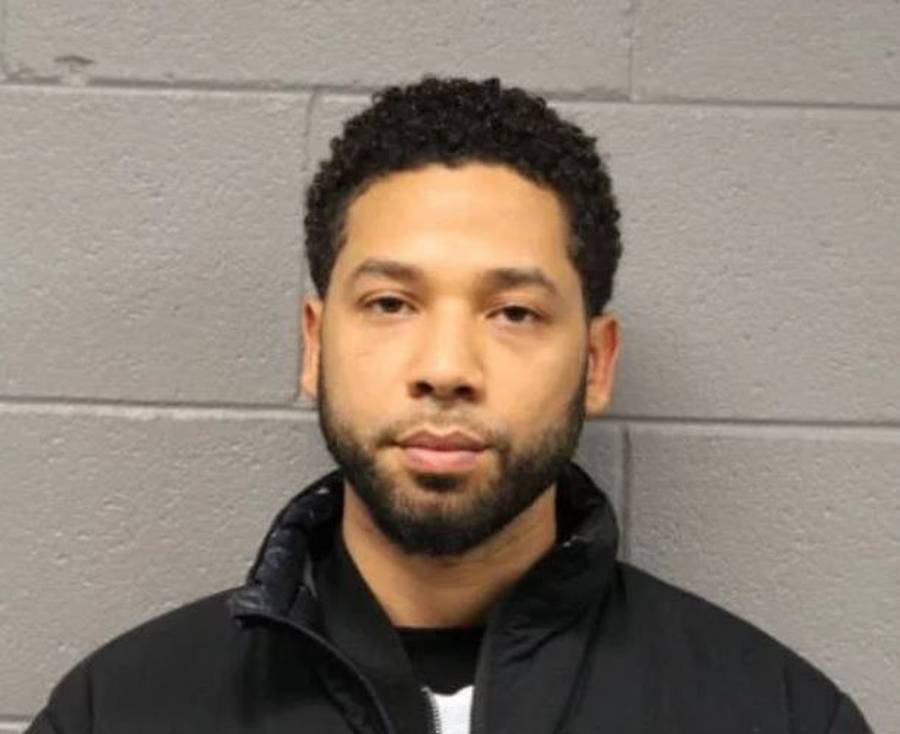 I’m left hanging my head and asking why. Why would anyone, especially an African American man, use the symbolism of a noose to make false accusations? How could someone look at the hatred and suffering associated with that symbol and see an opportunity to manipulate that symbol to further his own public profile? How can an individual who’s been embraced by the city of Chicago turn around and slap everyone in this city in the face by making these false claims?

Empire actor Jussie Smollett turned himself in to police custody after he was charged on allegations related to disorderly conduct for filing a false police report, police said Thursday.

“Press Briefing: Jussie Smollet is under arrest and in custody of detectives,” tweeted Anthony Guglielmi, chief communications officer for the Chicago Police Department. “At 9am at #ChicagoPolice Headquarters, Supt Eddie Johnson, Commander of Area Central Detectives Edward Wodnicki will brief reporters on the investigation prior to the defendants [sic] appearance in court.”

Press Briefing: Jussie Smollet is under arrest and in custody of detectives. At 9am at #ChicagoPolice Headquarters, Supt Eddie Johnson, Commander of Area Central Detectives Edward Wodnicki will brief reporters on the investigation prior to the defendants appearance in court. pic.twitter.com/9PSv8Ojec2

Felony charges were filed against Smollett on Wednesday evening stemming from a hate crime he allegedly coordinated against himself in January. Smollett claimed two men beat him up late at night while walking in Chicago. He further claimed the men tied a noose around his neck and poured a bleach-like substance on him while shouting racist and homophobic slurs.

In a follow-up interview with the Chicago Police Department, Smollett told police that one of the individuals said “this is MAGA country,” referring to President Donald Trump’s “Make America Great Again” campaign slogan.

Smollett’s story began to fall apart over the past weeks. Two Nigerian brothers were arrested Feb. 13 for the alleged attack before being released Friday without charges.

If convicted, the Empire actor could face 1-3 years in prison and include a fine of up to $25,000 for the class 4 felony.

We Rush to Wrong Judgments, Then We Build on Our False Perceptions