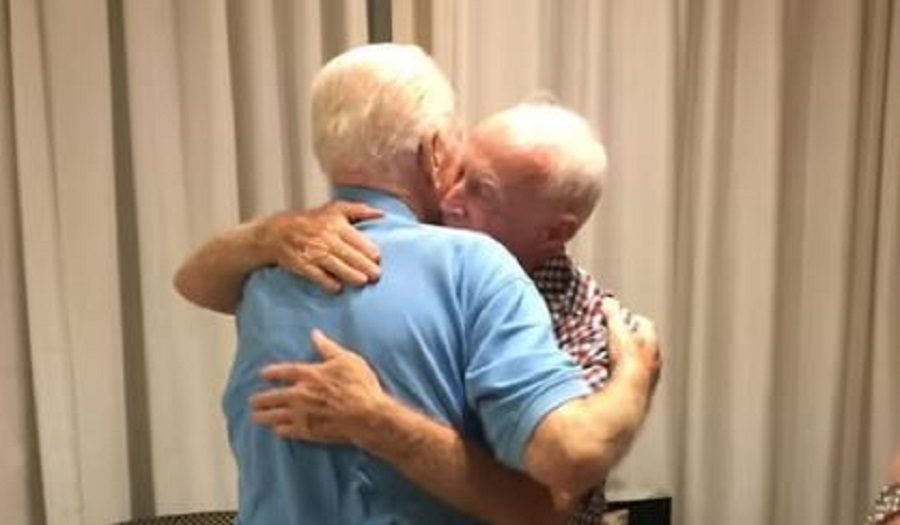 Morris Sana and Simon Mairowitz just had an emotional reunion 75 years after surviving the Holocaust. The cousins hadn’t seen each other since 1943 or 1944. At that time, WWII was still going on. The then-children fled with their families separately to escape the Nazis. The two men were reunited after their daughters discovered they were related after taking a DNA test, reported Good Morning America.

The reunion was emotional, said Sana’s daughter, Carmela Ofer. “We were an emotional wreck, that is what we were.” Ofer helped reunite the cousins.

Joy Break: God ‘Has Been Good to Me’: WWII Vet Celebrates 100th Birthday With Drive-by Party