Joy Break: God Told Me ‘You Need to Do This’ 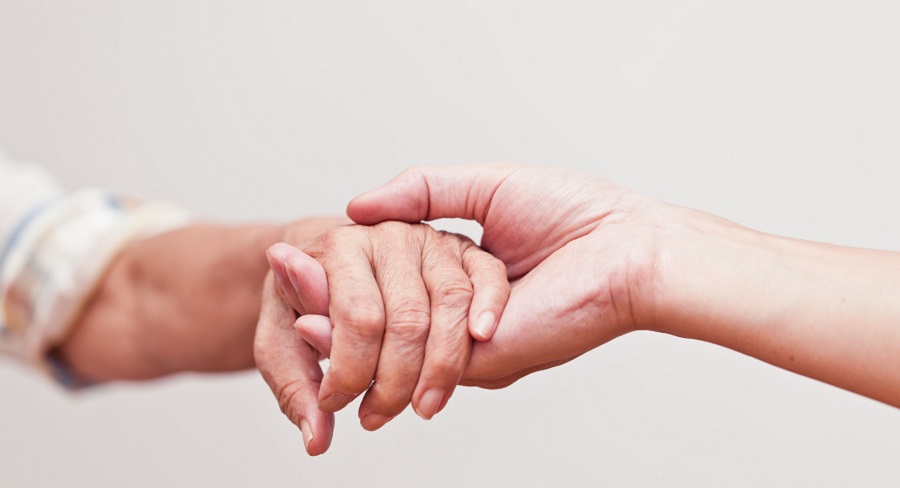 Jim Strickland and Merthe have been divorced almost 20 years, but they raised their two children amicably, reported the Associated Press.

For years, Merthe has struggled with kidney disease. By 2020, her kidneys were functioning at 8%. While her brother volunteered to donate a kidney, he wasn’t a match. But Neal-Strickland, Jim’s girlfriend of ten years, was.

Neal-Strickland had compassion on Merthe. She knew that Merthe was expecting her first grandchild. She thought of Merthe’s daughter giving birth “and her mom not being there. I just couldn’t not try to change that. God told me, ‘You’re a match and you need to do this.’”

During the testing phase, Merthe tried not to get her hopes up, focusing instead on being a first-time grandmother. Neal-Strickland “knew that’s all I ever wanted,” said Merthe, and made the decision to donate “from her heart.”

In the hospital after the surgeries, the women wanted to see each other. “We had our masks on too, so we’re crying, and of course our stomachs were hurting because of the incisions,” said Merthe. “We kinda laughed and cried.” Neal-Strickland said Merthe looked so much better — she “looked so alive.”

Merthe moved into her daughter’s home while she healed. She was able to cherish her new grandson. “I got to hold and feed him,” she said. “I was like, ‘I’m actually here to see this and I’m holding this little baby.'”

The two women now pray for each other, calling themselves “kidney sisters.”

“This is what the world is about. Family,” said Merthe. “We need to stick together. She saved my life.”