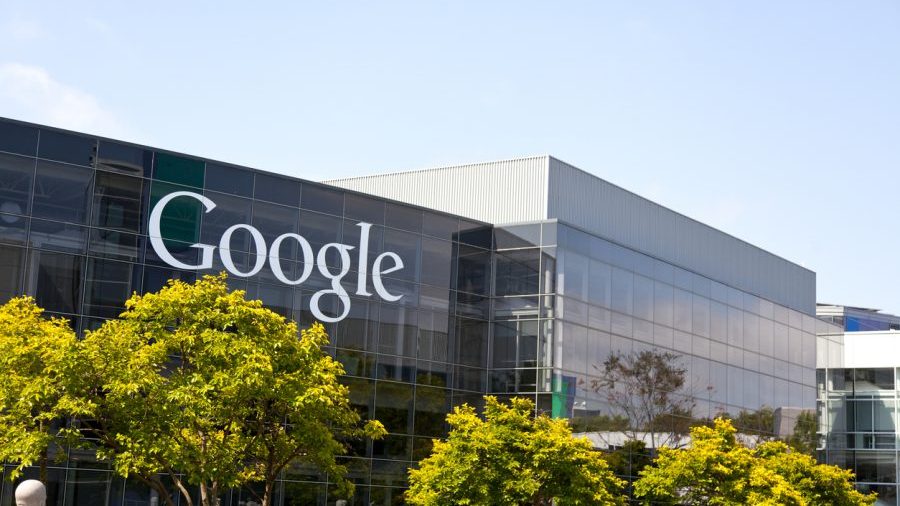 In a letter addressed to Google Chief Executive Officer Sundar Pichai, Hawley called on Google to explain why ads placed by the pro-life organizations Live Action and Choose Life Marketing had been “seemingly censored.”

Among other questions, the Missouri senator asked Google what contact its executives and leaders have had with abortion advocacy organizations in the last month, and what steps it has taken to ensure that ad eligibility decisions are not affected by Google employee bias.

“When I spoke with Mark Zuckerberg about a similar issue in September 2019, he acknowledged the danger of bias on the parts of content reviewers in this area, particularly where pro-life activist groups like Live Action are concerned,” Hawley wrote. “But if your company’s behavior is any indication, those concerns have gone unaddressed.”

“Rather, ” the senator continued, “your company appears to have taken a page out of the progressive left playbook and has started targeting pregnancy resource centers and pro-life activist organizations for disfavor.”

The senator said that Choose Life Marketing, a Missouri company that works with pro-life pregnancy resource centers, found that its ads running for a client in the Washington, D.C., metro area were not running, “even though Google designated them as eligible to run.”

“Worse,” the senator wrote, “Choose Life Marketing was unable to obtain an explanation from your company. Notably, even a cursory investigation reveals numerous examples of Planned Parenthood advertising directly to internet users that it offers abortions, contrary to Google’s stated policies.”

Live Action said in a press release Tuesday afternoon that Google had banned the promotion of “all” the organization’s ads, including its “Baby Olivia” ad as well as one about the Abortion Pill Reversal hotline, which is managed by a team of medical professionals, according to the pro-life group.

Google told the Daily Caller News Foundation Tuesday evening that it does not permit ads “with unproven medical claims” and that “medical experts have raised serious concerns about abortion reversal pills,” citing an advocacy post from the pro-abortion American College of Obstetricians and Gynecologists claiming abortion reversal pills are not backed up by science.

Live Action’s Baby Olivia ad did not violate Google’s policies and is “allowed to run as an ad,” a Google spokesperson told the DCNF, adding, “We have corrected the label that temporarily blocked its ability to be promoted.”

“Beyond protecting users from medical harm, our policies do not distinguish between promoting pro-choice and pro-life messages,” the spokesperson said. “Advertisers are allowed to offer either abortion or abortion-alternative services. When doing so, both must prominently disclose which type of service they offer so that users have full transparency and can make their own decisions.”

“This would not be the first time that political considerations have influenced your company’s ad eligibility decisions,” Hawley told Google. “In the summer of 2020, under pressure from the cryptic partisan organization ‘Center for Countering Digital Hate,’ Google threatened the conservative website The Federalist with removal from the Google Ads platform, based on the contents of its comments section. Something similar appears to be happening here.”

Google did not immediately respond to a Wednesday request for comment from the DCNF.