John Ortberg, Pastor of California Megachurch, Resigns Over Allegations He Knew a Children’s Ministry Worker was Attracted to Children

That worker is allegedly Ortberg's son. To this point, no specific allegations of abuse have been made. 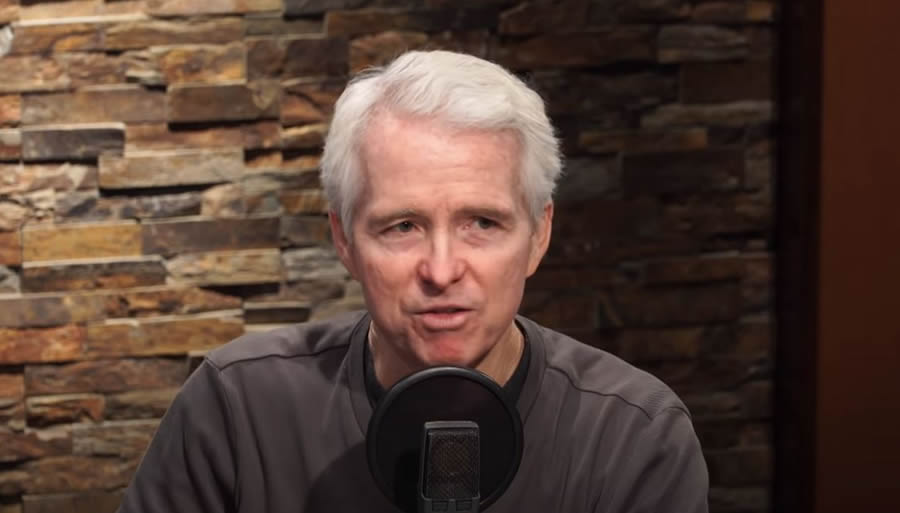 John Ortberg, long-time pastor of Menlo Church in California, has resigned over allegations that he knew that a volunteer involved in the children’s ministry was attracted to children, yet allowed the volunteer to remain in his position. Ortberg’s resignation is effective Sunday, August 2.

Ortberg was placed on leave last fall after church elders discovered that a volunteer who was attracted to children was allowed to continue to work with kids. He knew of the situation in 2018, but did not inform church leaders or the youth sports team the volunteer coached. The elders didn’t find out about Ortberg’s inaction until Ortberg’s daughter, who now identifies as a male named “Daniel Lavery,” informed the church via email. Lavery and her family have been estranged since November 2018.

Earlier this year, Ortberg returned to preaching at Menlo when the elders hired an attorney to look into the situation.

Lavery then revealed that the volunteer was her younger brother, a fact that had been hidden from the church. Many, including Lavery, have demanded that Ortberg step down as pastor. According to Ministry Watch, no specific allegations of abuse have been made, although the attorney did not speak to any parents or children with whom the volunteer worked.

Ortberg said his 17 years as Menlo’s pastor was the greatest joy he’s had in ministry. However, he said it was best that he step down from the position. “[T]his has been a difficult time for parents, volunteers, staff, and others, and I believe that the unity needed for Menlo to flourish will be best served by my leaving,” he said in a statement.

The elders have launched a more extensive investigation. They said in a statement:

Our decision stems from a collective desire for healing and discernment focused on three primary areas. First, John’s poor judgment has resulted in pain and broken trust among many parents, youth, volunteers and staff. Second, the extended time period required to complete the new investigation and rebuild trust will significantly delay our ability to pursue Menlo’s mission with the unity of spirit and purpose we believe God calls us to. Third, in this coming season John needs to focus on healing and reconciliation within his own family. For these reasons, we believe Menlo Church should return our focus to our ultimate mission: helping people find and follow Jesus.

Ortberg will lead the congregation this weekend in an online service and to say goodbye.

Prior to Ortberg’s time at Menlo, he served as a teaching pastor at Willow Creek Community Church, where Bill Hybels resigned in 2018 after an investigation into an alleged “pattern of misconduct.” The alleged misconduct included “inappropriate comments, private meetings with female staffers in his hotel room and at his home, intrusive hugs and an unwanted kiss.” Incidentally, at the time, Ortberg — no longer a member of Willow Creek — raised concerns that the church did not “adequately address” several of the allegations against Hybels.