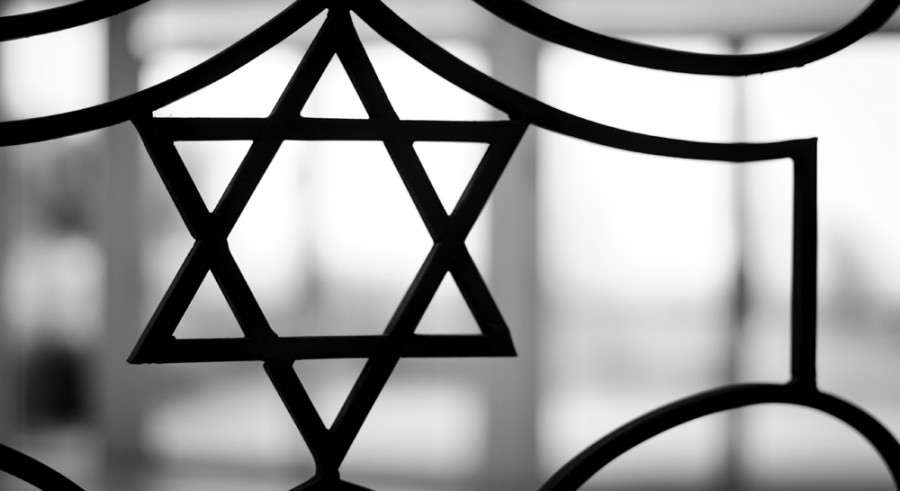 Mosaic magazine, Neal Kozodoy’s website of Jewish ideas, published last month an essay by Tikvah Fund president Eric Cohen entitled “The Spirit of Jewish Conservatism,” and invited an enormous range of Jewish and other conservative thinkers to comment. I couldn’t finish Cohen’s rambling essay, but the responses make for pithy reading. Cohen proposes to nudge American Jews away from liberalism towards conservatism on the strength of nationalism, historical identity and wealth creation. Like his mentor Leon Kass and many of the Chicago political philosophers of the past generation, Cohen wants to reproduce the benefits of religion without the unpleasant bit about fear and trembling. It’s an unsuccessful as well as a dated view, and most of the respondents invited by Mosaic to comment shredded Cohen’s argument.

The question to ask about “Jewish conservativism” is whether the point of the discussion is to bring Jews to conservatism, or to make conservativism itself more “Jewish.” The former is desirable but probably impractical; the latter is eminently possible, and a matter of existential urgency.

Among the dozens of respondents whom Mosaic grandly asked to comment, one name was missing, namely Rabbi Lord Jonathan Sacks, without doubt the most prominent Jewish conservative in public life today (and cited by Cohen in his essay). Perhaps he will turn up later. Rabbi Sacks long ago put his finger on what is wrong with American secular conservatives, who believe that the forms of democratic government will teach people to honor the content — as in the failed Bush Freedom Agenda.  His absence from the discussion makes for a deafening silence.

I can’t recall a symposium where the guest of honor took so many beatings from the respondents. Eric Cohen failed to impress religious Jews, that is, those Jews who are most likely to hold conservative views in the first place. Herzl Foundation president Yoram Hazony wrote: “I do not understand the absence of God and Scripture from Cohen’s list of central ‘values and ideas’ that he wants Jewish conservatives to conserve. To me, if his ambitious vision is to succeed, these have to be positioned at the head of the line.” And Rabbi Meir Soloveichik added, “It is the giving of the Torah at Sinai that formed ancient Israel as a nation before it ever entered the land; it is obedience to the Torah that will insure Israel’s moral and spiritual flourishing when it settles the land; and, ultimately, should Israel be expelled from the land, it is the Torah that will preserve the Jews and Jewish continuity.” Other Jewish scholars politely noted that Cohen’s attempt to read the biblical Book of Joshua as a political rather than religious document was simply wrong (for example Harvard’s Jon Levenson).

Soloveitchik and Hazony are Orthodox Jews. The Conservative rabbi Daniel Gordis (the capital C denotes a brand of liberal Judaism somewhat more traditional than Reform) observed, “Cohen’s hopes for a not-exclusively-Orthodox revival raise a question. Why should non-Orthodox Jews seek intellectual richness for their conservative worldview specifically in the Jewish tradition? After all, some American Jewish conservatives locate their intellectual roots in Christian sources, others in continental philosophy, still others in secular political thought. If Cohen hopes that non-Orthodox Jews will turn to the Jewish tradition, and give it primacy over others, that primacy is in need of a non-theologically based argument that will appeal to and convince a wide swath of Jews. So far, nothing we have tried has worked.”

Rabbi Gordis is exactly right. “For all Jews — religious and secular — the will to survive rests upon a belief that Jewish civilization is not only ‘my’ civilization, but a great civilization,” wrote Eric Cohen. The American Founders saw it differently: Israel was not simply a great civilization among many great civilizations, but the “exemplar and standard of a people,” in Franz Rosenzweig’s words. The Election of Israel is one of the core beliefs that divides Jewish Orthodoxy from the progressive brands of Judaism. Either Israel is unique and eternal, or it is destined to disappear into the melting pot of the nations.

There is yet another problem — in my view far more serious – with Cohen’s attempt to meld conservative views with a big-tent, secular approach to Jewish identity. That is to be found not on the Jewish side but in the conservative movement: the Kristol-Krauthammer variety of conservatism (often lumped together under the label “neo-conservative”) reached its apogee of influence during the Bush administration, but crashed and burned. Eric Cohen is persuaded of the rightness of his views, and wants to persuade Jews to adopt them; on the contrary, his views are flawed, and Jewish religious thought offers a prospective remedy.

Rabbi Lord Sacks set forth the remedy in his 2007 book The Home We Build Together: “Earthly authority is subject to overarching ethical imperatives. No earthly power is ultimate. That is the great religious contribution to liberty.” He added:

The concept of the moral limits of power is more important to freedom than is democracy. For democracy contains within it a fatal danger. Tocqueville gave it a name: the ‘tyranny of the majority.’ A majority can oppress a minority. The only defense against this is to establish the moral limits of power . . . Biblical politics is limited politics—the political of liberal democracies, not of the Greek city state.

The form of democratic procedures will have no effect in a country like Iraq, where the Bush administration pushed hard for majority rule, backing the 2006 election of Nouri al-Maliki, a Shi’ite populist and ally of Iran. That, as Gen. Daniel Bolger explained in his 2014 memoir How We Lost, set in motion the political breakdown of the Levant today. Islam does not impose the moral limits of power established in the Hebrew Bible.

God establishes political freedom, not a human authority. When the people of Israel stand before Mount Sinai, Rabbi Sacks notes,

Moses brings them God’s proposal, and asks them, in effect, to decide whether to accept it or not. The fact of choice is fundamental, for the Bible portrays God not as an overwhelming force but as a constitutional monarch. The supreme power makes space for human freedom. There is no justified government without the consent of the governed, even if the governor is the creator of heaven and earth … God makes space for human freedom and invites an entire people to become, in the rabbinic phrase, ‘His partners in the work of creation.’

The political philosophers who most influenced the neo-conservatives looked to the secular enlightenment — Hobbes, Locke Montesquieu, Adam Smith and Edmund Burke — as the source of their conservativism. We know now thanks to the work of Harvard’s Eric Nelson, Meir Soloveichik of Yeshiva University and Richard Samuelson of Claremont College and other scholars that the secular narrative is quite misleading with respect to the American Founding. The roots of the American Revolution are biblical and rabbinic more than they are secular. To conserve the principles of the American Founding is to make conservatism more Jewish – more biblical and more covenantal.

This column originally appeared at PJ Media. Reprinted by permission.