Jesus Was No Socialist 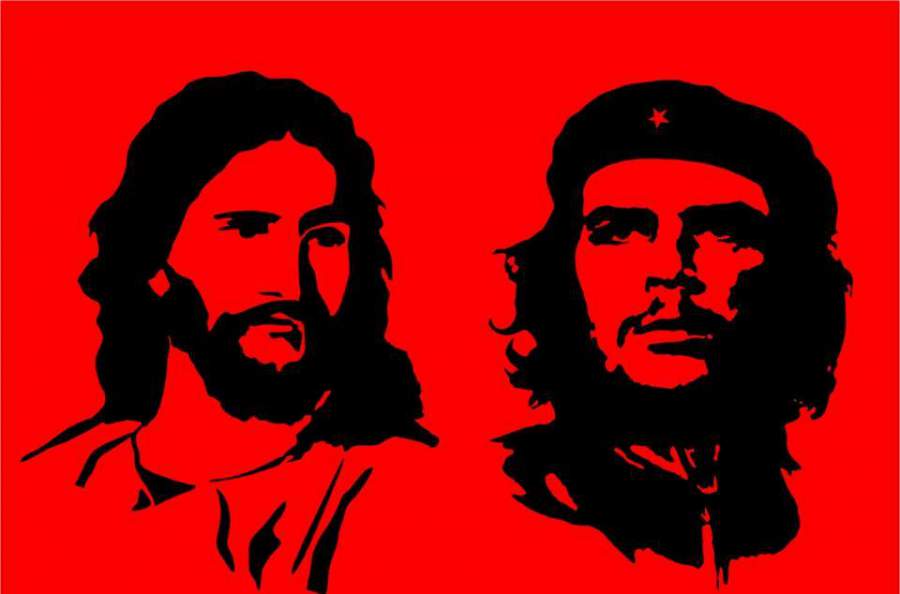 Socialism is making a big comeback.

Antifa, a radical collection of communists and socialists, is attracting headlines everywhere. Membership in the Democratic Socialists of America has soared in recent months, according to The Atlantic. A poll last year showed that 70 percent of millennials said they’d vote for a socialist for president.

And as socialism has come back into vogue, more and more of its champions are trotting out a favorite talking point: Jesus was a socialist.

Just a couple of weeks ago, London’s Express newspaper reported that high-ranking British Labour Party politician John McDonnell told an interviewer, “I still see Jesus as a socialist.” (McDonnell has described his vision for Britain as “socialism with an iPad.” He added that Jesus’s “life on Earth was a demonstration, for me, of real socialism.” 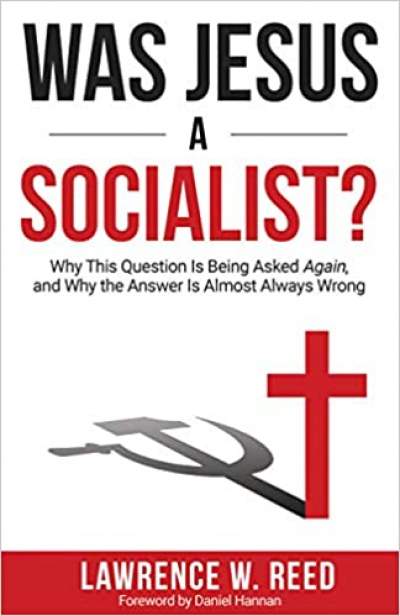 On Twitter, progressives use the phrase “Jesus was a socialist” as the ultimate comeback, as if there could be no rejoinder.

Teacher and activist Ivonne Rovira encouraged this tactic in an op-ed for Forward Kentucky. In a piece headlined “Jesus Christ, Super Socialist,” Rovira told readers, “Next time someone calls you a socialist for being a progressive, here’s what to do: make your face light up and say, ‘Thank you! I try to be a good Christian!’ . . . It will give you an opening to explain how the Bible backs up your beliefs.”

There’s only one problem with Rovira’s claim: It’s dead wrong.

The fact is, nothing in the New Testament supports the claims of socialists and progressives who try to enlist Jesus in their causes. That’s what I show in my new book, Was Jesus a Socialist?

Let’s start with the biblical story of Jesus miraculously feeding some 5,000 people with two fish and five loaves of bread. As one Twitter user put it this week, this story is “the biggest reason why people think Jesus was a socialist.”

So let’s look at the story. As the throngs gathered, Jesus asked his disciple Philip a very capitalist question: “Where shall we buy bread for these people to eat?” John 6:6 tells us that Jesus “asked this only to test him, for he already had in mind what he was going to do.” And then Jesus did it: Using his unique power, he multiplied the loaves and the fishes until the crowd was fed. In other words, he created new wealth without stealing a crumb from anyone—which is the opposite of what socialists do.

Ah, but what about Jesus’s Parable of the Good Samaritan? An interviewer once asked me that very question, adding, “Doesn’t that make the case for government welfare pro­grams and redistribution?”

Actually, no. The Good Samaritan story makes the case for helping a needy person voluntarily out of love and compassion. The parable does not suggest that it was the duty of a distant politician to use other people’s money to help the man in need.

Jesus praised private, voluntary charity because it was evidence of where one’s heart was. Voting to rob Peter and pay Paul, by contrast, is often evidence not of a charitable impulse but of motivations of which Jesus disapproved. Things like envy, abdication of responsibility, and a penchant for the use of force. It is illogical to assume that because he wanted to help the poor, he would embrace a nanny state. When your mother told you to eat your vegetables, did you assume she wanted a federal Department of Broccoli?

Socialists suggest that Jesus had a problem with money — and then tell us that to comport with his teachings, we should concentrate money in the hands of the government. They point to his driving of the money changers from the Temple, a house of worship. They fail to notice that he never drove a money changer from a market or a bank.

Jesus cautioned against allowing one’s character to fall prey to the harmful temptations that often accompany money. Similarly, he favored eating but not gluttony, sleep but not sloth, fasting but not starving, drinking but not drunkenness. The greatest of the apostles, Paul, drew out this point. Paul didn’t claim that money was the root of all evil in the famous and often-misquoted passage from 1 Timothy. Here’s what Paul actually said: “For the love of money is a root of all kinds of evil. Some people, eager for money, have wandered from the faith and pierced themselves with many griefs.”

Four times in the New Testament, the term “filthy lucre” is used in the context of money. In every instance, it references theft or dishonesty, as in loot or ill-gotten gain. Jesus never employs it to castigate wealth per se, or wealth creators.

In fact, in the few parables that deal with economic matters, Jesus never even hints that he would endorse socialist schemes. His Parable of the Talents exalts wealth creation. His Parable of the Workers in the Vineyard is an endorsement of property rights, voluntary contract, free-market wages, and supply and demand.

Jesus exhibited no affinity for the concentration of earthly power. He repeatedly urged humility — a trait in short supply among socialists eager to plan the lives, businesses, and economy of other people.

Jesus taught people to be of generous spirit, to care for their families, to help the poor, to assist widows and orphans, to exhibit kindness, and to maintain the highest character. You can translate all that into the dirty business of coercive, vote-buying, politically driven redistribution schemes only if you read the Bible without pay­ing attention — or if you’re willing to distort Jesus’s teachings to advance a political agenda.

Remember that the next time you hear someone say, “Jesus was a socialist.”

Lawrence W. Reed, president emeritus and Humphreys Family Senior Fellow at the Foundation for Economic Education in Atlanta, is author of the new book Was Jesus a Socialist?