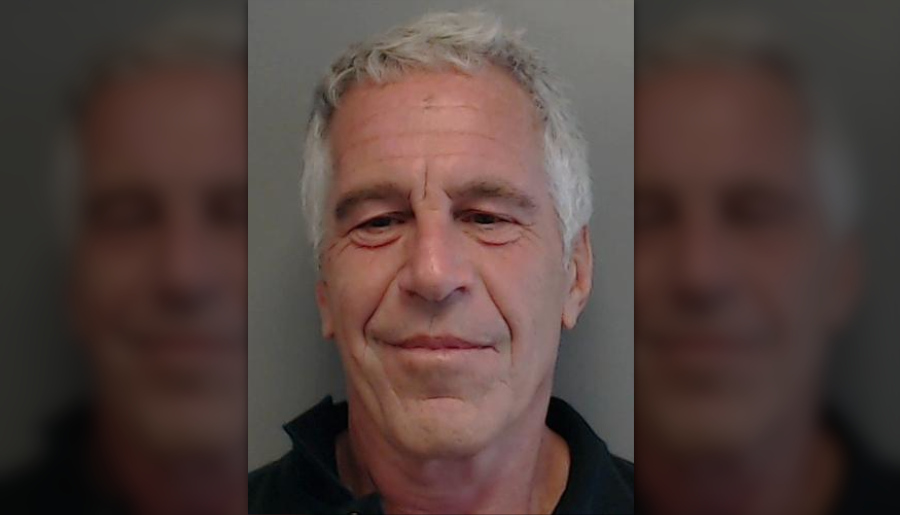 Pedophile billionaire and sex trafficker for the rich and famous Jeffrey Epstein is dead. A suicide in his prison cell over night we are told. So much for the suicide watch he had been under after being found nearly unconscious three weeks ago. So much for his answering for his crimes … and least in this life.

Epstein was facing federal charges in New York, accused of sexually abusing dozens of underage girls in New York and Florida. The case was expected to help expose his international sex trafficking operation and the horrific activities on his private island.

Epstein was found hanging in his cell. He was transferred in cardiac arrest to New York Downtown Hospital where he was pronounced dead. According to TMZ, Epstein was being jailed in the “Special Housing Unit Suicide Watch.” He was supposed to be monitored 24/7, with the light not even turned off in his cell. Yet, the man who could implicate the mighty somehow ended up dead.

The financier’s death comes less than 24 hours after a large stash of documents from his earlier court case were released implicating some powerful political and world figures in sex crimes involving underage girls.

On Friday, the first batch of thousands of documents were released from a defamation suit filed by Epstein’s self-described “sex slave” Virginia Roberts Guiffre against Epstein’s alleged madam Ghislaine Maxwell. The documents reveal for the first time some of the men Guiffre claims Epstein and Maxwell forced her to have sex with.

These include former Clinton cabinet member Bill Richardson, former Democratic Senate Majority Leader George Mitchell and hedge fund billionaire Glenn Dubin. The suit also implicates an unnamed “prince,” though Guiffre has stated in the past that prince was England’s Prince Andrew. All  have released statements denying the allegations.

Guiffre also says in the documents Epstein held a dinner for Bill Clinton on his private island while she was there. Clinton denies ever being to the island. He also disputed flight logs that show him taking 27 flights on Epstein’s Lolita Express. He also denied ever flying on the Lolita Express without his Secret Service detail, though logs show otherwise. Clinton also kept mum on the fact Epstein had visited him several times at the White House.

The documents also reveal how Epstein and Maxwell would lure underage girls into their criminal lair. Further documents were expected to be released within days.

And what of Donald Trump? Vanity Fair‘s write-up of the document dump does what the media has been doing, attempting to implicate the president in Epstein’s crimes. (While ignoring or downplaying the Clinton’s long, very close association.) They mention Trump in conjunction with those accused of partaking in sex with the underage girls, but do not reveal that Guiffre clears him. In a deposition released Friday, Guiffre says that to her knowledge Trump never had sex with any of Epstein’s sex slaves. He didn’t even flirt.

Guiffre was asked about an alleged statement where she said Trump hadn’t had sex, but did flirt with her. “It’s true that he didn’t partake in any sex with us, but it’s not true that he flirted with me.”

Remember also that, according to Bradley Edwards, a lawyer for one of Epstein’s accusers, Trump was the only connected person who cooperated with him. And did so eagerly.

The only thing that I can say about President Trump is that he is the only person who, in 2009 when I served a lot of subpoenas on a lot of people, or at least gave notice to some pretty connected people, that I want to talk to them, is the only person who picked up the phone and said, let’s just talk.  I’ll give you as much time as you want.  I’ll tell you what you need to know, and was very helpful …

Trump also banned Epstein from the Mar-a-Lago resort after a report he’d fondled an underaged girl there. For that matter, Fusion GPS had undertaken a massive effort to tie Trump to Epstein and failed. You will not hear any of this on CNN or MSNBC.

Epstein’s suicide while under a suicide watch is awfully convenient for a lot of powerful people. When Epstein was arrested, Speaker Nancy Pelosi’s daughter Christine — a high level DNC official — had warned that “some of our faves” would be implicated.

This Epstein case is horrific and the young women deserve justice. It is quite likely that some of our faves are implicated but we must follow the facts and let the chips fall where they may – whether on Republicans or Democrats. #WeSaidEnough #MeToo https://t.co/2mvskwQwW1

But now the Federal case is as dead as Epstein. Will his secrets be buried with him, or will all the perverted players in his international sex trafficking enterprise be exposed and brought to justice?

One of his victims expressed anger upon hearing the news of Epstein’s death. Anger that he now will not face his accusers in court. Said Jennifer Aroaz, “Epstein is gone, but justice must still be served.”

Pray for continued vigilance,  and that the truth will come to light.

Al Perrotta is the managing editor of The Stream and co-author, with @JZmirak, of The Politically Incorrect Guide to Immigration. You can follow him at @StreamingAl. And if you aren’t already, please follow The Stream at @Streamdotorg.