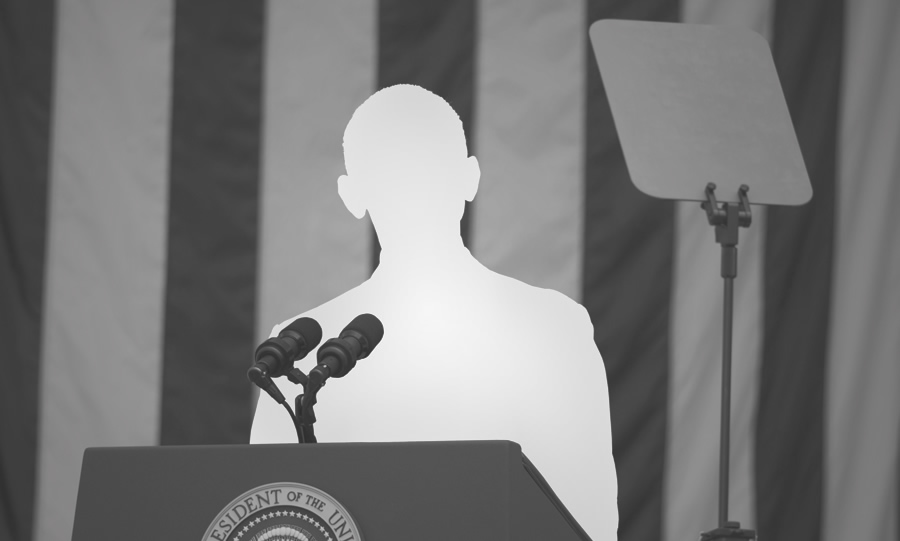 Huge. Just huge. Stefan Halper was working for the FBI when he targeted Michael Flynn. And Maltese professor Joseph Misfud was no Russian asset when it came to the seditious Trump-Russia Collusion conspiracy.

But who hired them?

Lawyers for Misfud have confirmed to The Hill’s John Solomon and to congressional investigators their client worked for Western intelligence, not Russia, as the FBI and Mueller Report long inferred. According to Solomon, Misfud was tasked with connecting Trump campaign adviser George Papadapoulos to Russia in effort to show Trump-Russia collusion. Not establishing a connection. Not confirming a connection. Not even investigating a possible connection. Actually creating a connection.

In other words, staging a scenario which the Obama Administration would spin as a justification for spying on the Trump campaign.

Well, I interviewed Mr. Misfud’s lawyer the other day, Stefan Rowe, and he told me and also provided me some deposition evidence to both Congress and myself that his client was being directed and long worked with Western intelligence. And he was being directed specifically, he was asked to connect George Papadopoulos to Russia, meaning it was an operation, some form of intelligence operation. That was the lawyer’s own words for this. If that’s the case that means the flash point the started the whole investigation was in fact manufactured from the beginning.

And they say Obama didn’t create any manufacturing jobs.

We had long been told the FBI’s counter-intelligence “Crossfire Hurricane” investigation into Trump-Russia Collusion was launched because of Papadopoulus. The basic story is this:

Simple enough. Except this is all a fiction. Staged. Every step. Bob Fosse didn’t choreograph so carefully. Obviously, if Misfud isn’t a Russian asset, the dominoes collapse. Just a couple guys yapping a bunch of hearsay. Nothing that would justify spying on an opposition campaign. And if Misfud was actually sent by a Western intelligence agency to feed information to Papadapoulos as part of a plan to frame Donald Trump? You’re at a whole new level of sinister.

So who hired Misfud? Misfud’s lawyers said at one point Misfud was encouraged to set up Papadapolous by Scotti.

Even if true, common sense says it wasn’t the Italian’s idea. Look at all the American spooks involved. And why in the world would a foreign intelligence service be interested in Trump when everyone thought Hillary was going to win? Remember the immortal words of Prince Humperdink in The Princess Bride: “The loser is nothing. Only the princess matters.” Or in this case, the would-be female president.

No, the people behind the operation wanted it on foreign soil with foreign intelligence officials involved so they could get away with deeper clandestine operations against American citizens. Who had the juice to get such operatives involved from so many different countries? Certainly no low-level punk out at Langley or the FBI.

One person pops up all over the Papadapoulos story, the Carter Page story and several other Trump campaign members targeted: Stefan Halper. We can now say without hesitation Halper is an FBI asset. And he was working for the Obama Administration to frame Trump campaign officials. How do we know this? Last week, Halper admitted it.

As we reported in April, Halper was sued by a Russian academic named Svetlana Lokhova. She says Halper was trying to ruin Lt. General Michael Flynn, and smeared her in the process. Halper had spread word in the American media that Flynn and Lokhova were lovers.

Flynn had long been loathed by Obama … and for that matter, former FBI Director Andrew McCabe. It was McCabe who famously said “First we f*** Flynn, then we f*** Trump.”

The minute Flynn joined the Trump campaign, someone ordered Halper to pounce. He called Lokhova, who he’d met a couple years before, out of the blue. Halper invited her to a fancy gathering of intel pros in London. Flynn would be there too. After the dinner, Halper went around claiming Flynn had compromised himself by hooking up with Lokhova at the gathering. A flat out, slanderous lie, says Lokhova. She was no Russian honeypot. So she sued.

Halper has now filed a motion to get the case thrown out. His argument? He had immunity because he was working as an agent. According to his motion to dismiss, “Private individuals who participate in FBI investigations are subject to the federal common law qualified immunity applicable to government agents.”

Understand what he is saying: He was hired by the Obama FBI to smear Trump’s national security adviser during the 2016 campaign. Stefan Halper is confessing that the Obama administration was using the powers of the U.S. government to undermine the American election.

Will Halper have the same defense when forced to face the music for his actions in helping set up George Papadapoulos and Carter Page?

Leaving us with the million dollar question: Whose orders?

A Counter-Intelligence Operation for the President

“They are only done for one reason,” McCarthy said, “and that is to gather intelligence so that the president can carry out his national security responsibilities under the Constitution.”

Fox & Friends host Steve Doocy wanted to make sure he heard right. “This goes to the West Wing?”

It goes to the president. That’s the way it’s supposed to work. If it’s not working that way, then it shouldn’t be a counter-intelligence investigation in the first. But here we don’t have to speculate because there is plenty of indication that President Obama was informed and knew what exactly they were doing.”

“POTUS wants to know everything we are doing,” Lisa Page told Peter Strzok. What did he know? When did he know it? How much of a hand did he have in orchestrating it? Why didn’t he stop it?

If Obama was kept in the dark, why isn’t he leading the call for justice now that the truth of the Russian fraud has been exposed? Day by day, fact by fact, confession by confession, the answer becomes more self-evident: He’s at the center of the web.