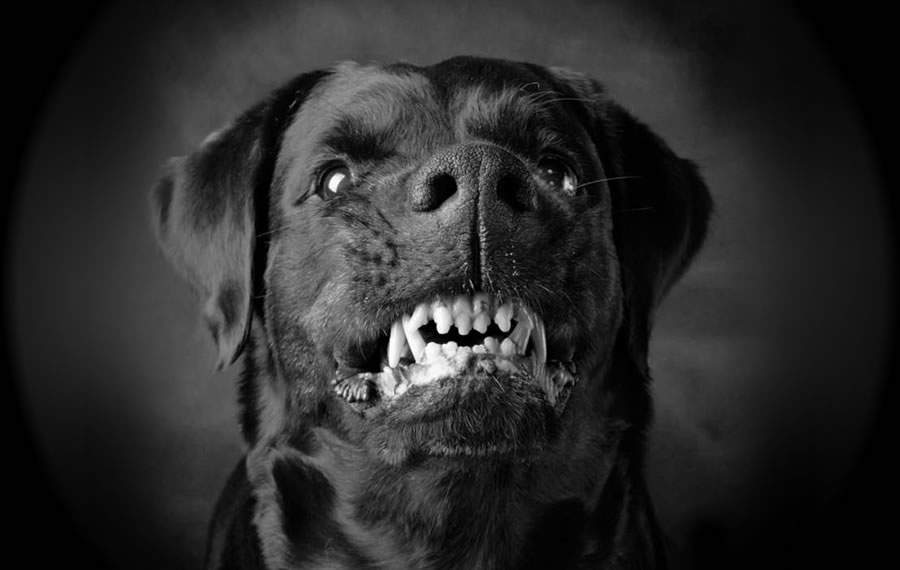 I’m not a cantankerous street-fighter, but I play one on The Stream. And in much of my writing over the decades, as it has seemed needful. But in person? I’m easy-going, with a blandly boyish, indeed almost silly face, and my eyes peeled for cute passing dogs or charming historic buildings. The contrast between my literary persona and me in person has struck people more than once.

At Yale I was pretty much the only guy crazy enough to write fierce, repeated columns on the evil of abortion. Plus “the threat the homosexual agenda poses to Western Civilization.” Not wildly popular stances, as you might imagine.

The good thing was that the columns didn’t feature a picture. So I could often interact with people on a basically friendly basis as long as … they didn’t ask for my last name. Which is pretty distinctive. I’ll never forget flirting at a party with a beautiful fellow student. (She has since had a decent acting career.) We chatted for twenty minutes, shared a few laughs. Then she asked for my last name. I sighed, and provided it.

“You’re John ZMIRAK?” she literally gasped. “But you seemed … nice!” Then she vanished like a dream.

It’s worked the other way around sometimes too. I’ll never forget the cute young woman I met in a coffee shop during grad school. I’d heard that she led an evangelical Christian group, so I was well-disposed toward her. We chatted for a while, laughing over this and that. At one point she asked my last name. When I told her, her facial expression scrambled. Became one of radical skepticism. “You’re ZMIRAK?” she asked as if I might be some imposter. “I read all your columns.”

“Er, yeah. What were you expecting?”

She laughed, trying to hide how unimpressive I apparently seemed in person. “I just thought John Zmirak would look more like … John Brown.” I really didn’t know what to say after that. I felt like the dog that sounded like a Rottweiler, but turned out to be a small, harmless beagle.

A Time for Peace

In person, in the right circumstances, it’s appropriate to be winsome. If you’re talking with someone one on one, you have the chance to probe them gently for more information. To be Socratic, and ask lots of questions. If there’s time, you might even learn that someone’s deeply misguided views are based on simple mistakes. Bad information. False definitions. Mere innocent ignorance.

They’re acting like angry primates asserting dominance over a harem.

You at least have the chance to try to diagnose what’s going on. You can start with the assumption of good faith, and work from there. It might go nowhere, of course. But at least you can try — assuming that you haven’t staked out your own views too boldly. Or in my case, revealed my name.

That isn’t true in public. Not anymore. We face a left that no longer even makes a pretense of being reasonable. It makes out as virtues each of the following vices which all of us once (from Commie left to monarchist right) accepted were contemptible:

When your opponents are doing that, you know it’s time to take the gloves off. Stop pretending that you’re engaged in chess game of persuasion. You aren’t. They’ve left the human common ground of rational argumentation, and climbed down to the savannah. They’re acting like angry primates asserting dominance over a harem. And they know that others are watching. If they get away with their behavior, and seem to “win,” many will follow them. They’ll obey the most aggressive ape who gets away with it. Assuming we let him.

When the Stronger Ape Wins

That’s right, this garbage can work. The first time the Nazi brownshirts shouted down or beat up a mainstream political speaker, the crowd was shocked. They looked to see if police would come and reassert order. When that didn’t happen? Folks realized on a gut level that the old rules were out the window. Human standards didn’t matter. Because the first bunch to act like gorillas came out on top.

Let me offer just one example. But it’s a doozy. From just yesterday on Twitter.

This point by @AdamSerwer is important. The challenge for 21st century cons was to keep pushing the GOP to be a center-right, small govt, pro natsec party. But the social cons pinned everything on Trump getting judges to force through things the GOP can’t get at the ballot box. https://t.co/GP4OTL90aE

Nichols is actually claiming that social conservatives, of all people, are judicial activists. I responded, instantly.

Not that it mattered. Nichols won’t pay attention. Nor will it make the slightest difference to him or his supporters that his entire claim ran contrary to the facts. It didn’t bother Laurence Tribe of Harvard when his claim that the pro-life movement was an offshoot of white nationalism got fact-checked into the ground.

But we still have to do it. The left throws its half-truths, lies, and attacks at the wall like apes hurling feces. And it’s our job to get our hands dirty, throwing them right back.

Don’t Be Spock. Be McCoy.

No, we won’t stoop to the tactics that are actually immoral, like lying or threatening people. But neither should we pretend that we’re Mr. Spock, coolly playing chess against the Enterprise’s computer. We must fight back, hard, and call out every abuse our enemies try to get away with. We should mock their follies, smash their idols, and parody their pieties. Otherwise, like timid “beta” apes, we’ll lose and deserve to. And then the innocents we’re protecting lose as well. And they don’t deserve to. “Damn it, Jim!” as Bones McCoy might say.

The left has chosen the ground, and picked its rules. It’s not seeking truth via argument, but dominance via aggression. Without losing our souls, we have to beat them at their own game, and be publicly seen to do so.

Let’s save the aw shucks diffidence and subtlety for in-person encounters. Reserve your inner beagle for people who might appreciate it. Until then, it’s Rottweiler time.