ISIS Bride Denied Re-Entry to US 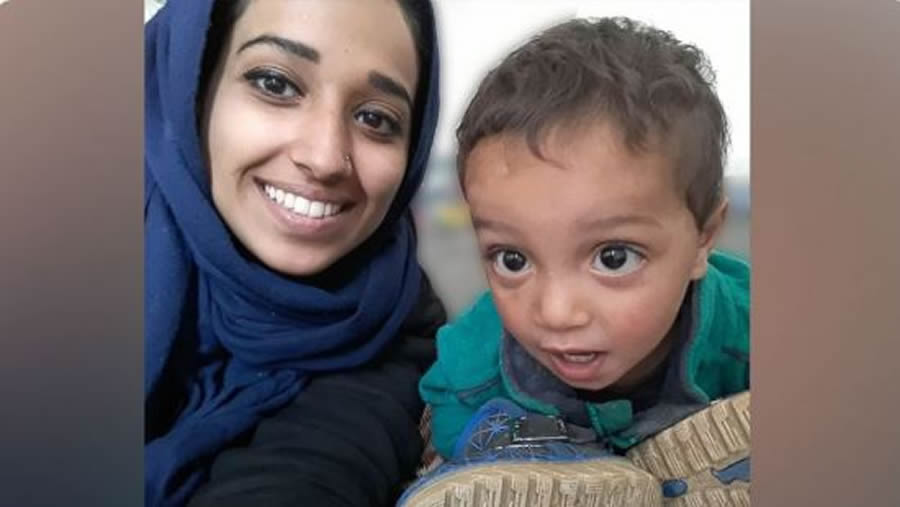 An Alabama woman who joined the Islamic State and then defected from the terrorist network will not be allowed to return to the U.S. despite pleas for re-entry.

“Ms. Hoda Muthana is not a U.S. citizen and will not be admitted into the United States,” Secretary of State Mike Pompeo said in a Wednesday statement, according to Fox News. “She does not have any legal basis, no valid U.S. passport, no right to a passport, nor any visa to travel to the United States. We continue to strongly advise all U.S. citizens not to travel to Syria.”

Islamic State bride and fighter Hoda Muthana, 24, joined ISIS roughly four years ago and now maintains that she “deeply regrets” joining the group. She has asked to return to the U.S., according to reports from The Guardian.

Trump tweeted Wednesday that he instructed Pompeo to not let Muthana return to the U.S.

I have instructed Secretary of State Mike Pompeo, and he fully agrees, not to allow Hoda Muthana back into the Country!

Kurdish forces captured Muthana as she fled ISIS-controlled territory, according to The Guardian. Authorities are holding Muthana and her 18-month old child in a camp in northern Syria.

“I believe that America gives second chances. I want to return and I’ll never come back to the Middle East,” Muthana said after her capture in a plea to return to the U.S.

Muthana spread a myriad of hateful messages on Twitter, calling for violence against infidels and the bloodshed of all of those opposed to an Islamic caliphate. Muthana is “one of ISIS’ most prominent online agitators,” The Guardian reported.

This is Hoda Muthana, the daughter of Yemeni refugees who left the US to join ISIS pic.twitter.com/T0KZtAd77E

The woman now alleges her account was hacked and that extremist messages were put out by persons other than herself.

Roughly 250 Americans have traveled to Syria or Iraq to join ISIS since fall 2015, according to a December 2015 report from George Washington University’s Program on Extremism. U.S. authorities have charged 71 Americans with ISIS-related activities since March 2014, according to the report.