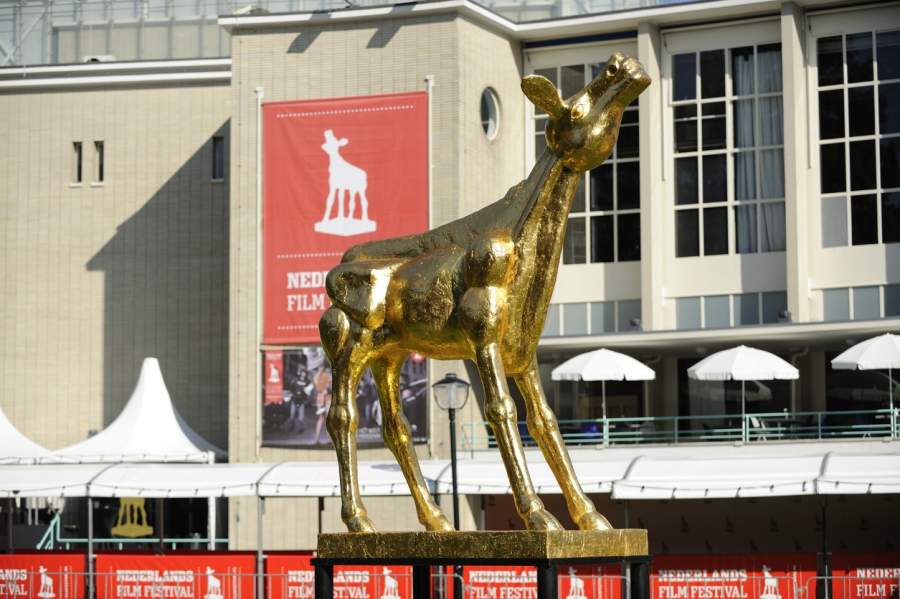 Q: Why are you making such a big deal about those native Amazonian images getting venerated at the Vatican? You don’t object to Greek and Roman pagan statues in the Vatican Museum.

A: The Pachamamas weren’t Amazonian. They were Incan. That’s like taking artwork by Russian Jews and calling it “Teutonic.” Who’s being racist now?

Q: Okay. So the German bishops were a little sloppy. But would you have been cool with real Amazonian religious images?

A: With people prostrating themselves before them while the pope nodded and smiled? Of course not. I was just pointing out that grabbing one culture’s pagan idols and claiming another culture worships them is a pretty crude instance of cultural appropriation. Good European liberals are supposed to know better. But when you’re hungry for a “noble savage” to use as a pretext for dismantling sexual morality and endorsing a globalist resource grab. … Who has time for such distinctions?

Q: So Greek and Roman statues?

A: No pope has ever presided over rites where people prayed to them. Not even in the darkest days of the Renaissance. Such statues sit in museums, where they belong, since Christ died and split the Temple curtain, and rose again, silencing the oracles. The “great god Pan is dead.” And let him stay that way. Pagan gods were fickle, shallow, and cruel. The Pantheist “blob” goddess is apathetic and callous, like natural selection or the principle of entropy. You and I are no more significant to it than monkeys or mayflies.

Q: Doesn’t C.S. Lewis use Greco-Roman gods in his fantasy novels? He presents them as powerful and good.

A: In his fiction, he revives the medieval tradition of imagining them as angels. Ones in charge of various planets, whom pagans mistook for God Himself. But no Christian would ever adore an angel, who’s merely a messenger. We’d treat it with great respect, as we do saints. We might ask an angel or saint to join his prayers to ours. But we wouldn’t worship it. If we did, that would break the First Commandment.

Q: What’s the harm, if it helps people express their religious needs?

A: The harm is that they’re confusing the object of their devotion. Imagine some poor soul became convinced that Franklin Graham was the Second Coming of Jesus. The good reverend would be horrified, and make sure to set him straight. Or think of some guy who wandered into the wrong darkened bedroom into bed with the wrong wife. He needs to be set straight, and quick.

Q: Or Christians who think that about Trump, heh heh.

A: Prissy Nevertrump columnists notwithstanding, nobody does that. Zero people. So it’s a libel (and false witness, see that Commandment). A few of the Bikers for Trump might have him mixed up with Thor, but I don’t want to be the guy who tries to disillusion them.

A zealous lover is a jealous lover. A guy who’s willing to share his wife with different men? He doesn’t really love her.

Q: But why make such a big deal about it? Some Amazonian, sorry, Incan natives venerate the life force, and Mother Earth, which God created, in this historical form. That helps them be better stewards or something. (I have no idea. I’ve never been to the Amazon, too many mosquitoes.) But you see what I mean. Why not …

A: You’re saying we should corrupt Christianity across the world by praying to their wooden statues at the Vatican? And create a new Amazon rite that brings in pagan nature worship?

A: I’m complaining about all this because God makes a big deal of it. He put that Commandment first for a reason. The old Catholic Encyclopedia (whose discussion of this issue is nuanced, accurate, and charitable) puts it this way:

Considered in itself, idolatry is the greatest of mortal sins. For it is, by definition, an inroad on God’s sovereignty over the world, an attempt on His Divine majesty, a rebellious setting up of a creature on the throne that belongs to Him alone.

I can’t improve on that. But one Mexican priest did. He conducted a public burning of the Pachamama idol, with prayers of reparation to God. He called it a satanic parody of the Virgin Mary. And I think he’s right.

Q: Yeah, but does God harshly judge people who don’t know any better?

A: But these people do know better. The Gospel was preached in South America before the pilgrims landed at Plymouth Rock. These people aren’t pagans but backsliding Christians, like California Methodists practicing Reiki or playing with Ouija Boards. Pastors who encourage that are heaping up brimstone for themselves. And the problem is the same. I’ll put in just one word, which I hope you’ll find memorable. Demons. “All the gods of the gentiles are devils.”

Q: Yeah, but that seems kind of harsh, doesn’t it? Like something a backwoods preacher would say, who never studied other cultures.

A: Let me quote St. Thomas Aquinas, a professor at the University of Paris. He said one main cause of idol-worship was “the influence of the demons who offered themselves to the worship of erring men, giving answers from idols or doing things which to men seemed marvelous.”

You see, the problem with paganism doesn’t really emerge when it doesn’t “work,” but when it does. When people get results. That’s when they start giving to creatures the honor God demands. And the demons give things back, like money, power, and vengeance.

Q: Why does God get so offended by a simple, crude mistake? All that about Him being a “jealous God” seems petty and thuggish to some people.

A: Maybe it seems that way to people who’ve never been in love, or been a parent. You know where the word “jealous” comes from? It comes from the Greek word for “zeal.” A zealous lover is a jealous lover. A guy who’s willing to share his wife with different men? He doesn’t really love her. But the story of Hosea shows us that such a metaphor fits exactly God’s attitude toward us. He doesn’t want us “whoring after strange gods” because He doesn’t want us to be … whores. And He doesn’t want priests and cardinals to serve as pimps.

A: Fine. We shouldn’t … act as “sex workers or traffickers in pursuit of indigenous spiritualities.” That better? Will that keep me out of Twitter jail?

Q: Aren’t there more urgent issues to concern ourselves about?

A: If you think this is trivial you aren’t paying attention. We’ve got drag queens dressed like the Satanic figure Baphomet reading stories to kids in libraries. A bishop in Colombia exorcising his whole diocese (with holy water sprayed from planes) because of the epidemic of occultism pushed by drug cartels. Netflix has a cartoon introducing the pagan goddess Pachamama to American kids. A U.S. presidential candidate (Kamala Harris) tried to imprison journalists for exposing Planned Parenthood’s de facto cannibalism.

What will it take for this to bother you? Actual sacrifice of infants to fertility goddesses, as in Carthage? Because that’s where paganism leads in the end. When you really want results, you make a serious sacrifice. Like the Aztecs. Even the Romans practiced human sacrifice when things got desperate. Then they “civilized” that into gladiatorial combat.

We’re always just one generation away from collapsing into the worst forms of barbarism. The veneer of technology and “tolerance” just lulls us to uneasy sleep. In the end, pagan magic is just another form of technology.