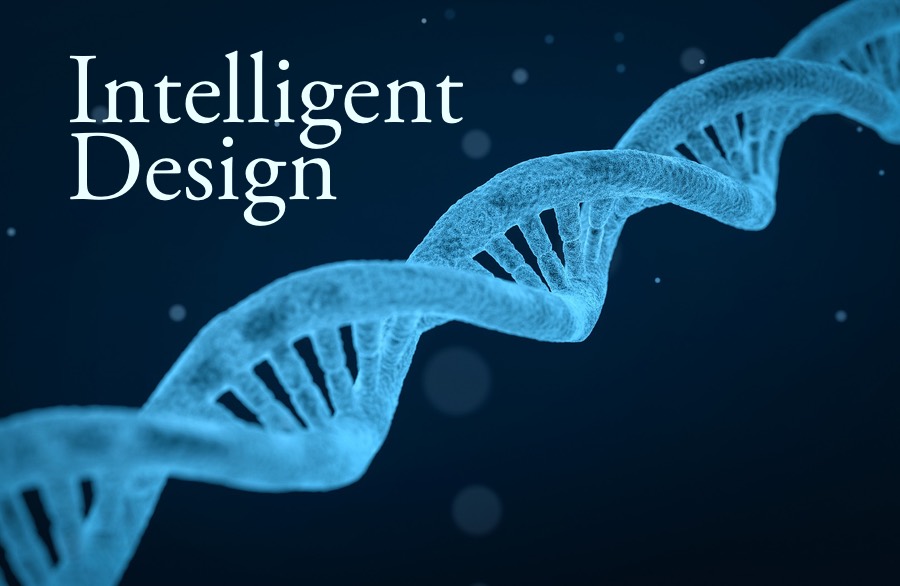 Last week, Rachel Alexander wrote about Yale professor David Gelernter’s “leaving Darwinism.” The article has garnered almost 400 comments already. I encourage you to read through them. It’s entertaining, at least — especially if you know anything about the history of this debate. Especially the online version.

Because — how shall I say this nicely? — people who defend Darwin online typically don’t know what they’re talking about. They’re terribly sure of themselves, though, and they don’t mind spewing insults to tell you so. And that’s not just bias speaking on my part. I’ve got data to back it up, as you’ll see shortly.

First, though, let me rewind a bit. As I wrote here on The Stream some time ago, ID is the idea that

certain features of the natural world are better explained as the product of a guiding transcendent intelligence than as the result of unguided natural processes. By way of example he [Stephen Meyer, in debate] showed that new functional protein configurations, which Darwinian evolution must discover by chance, actually cannot be discovered that way. Not only that, but these proteins possess new and functional information — the sort of thing that in other contexts we always ascribe to intelligent causes. Therefore it’s reasonable to conclude that this biological information (along with other information-rich features of life) was also the result of intelligent design.

Many ID proponents take that designer to be the God of the Bible. That conclusion isn’t essential to the theory, however.

The Discovery Institute is “Stupid”

Intelligent design is a powerful scientific challenge against materialism. I’m sure that’s part of the reason it bothers some people.

The best work on it by far comes out of the Discovery Institute in Seattle — a group that ID antagonists love to mock as stupid. Discovery Institute personnel are used to the charge, and not all that worried about it. It would be nice, though, if people would get it right for a change. The Stream’s executive editor, Jay Richards, is a senior fellow there, for example. And Jay, who’s a brilliant writer on multiple topics, an outstanding speaker, and also a philosophy professor at Catholic University of America, isn’t exactly what you’d call an example of stupid.

Three quarters of Signature in the Cell’s one-star reviews came from people who stated outright they hadn’t read the book.

I’ve actually been watching and participating in the ID debated for a couple decades. In terms of its critics, not much has changed in that time. The people who get the most riled up against ID are usually the ones who understand it least. Those who call it stupid are usually ignorant of what ID actually is. (I say that as kindly as I know how.)

For one thing, these persons commonly go to anti-ID sources for their information, which pretty much guarantees they’ll get it wrong. Even ostensibly neutral sources rarely get it right. I can illustrate that with an opposite example. Three years ago, when I published the definition of ID you saw quoted above, David Klinghoffer at the Discovery Institute responded,

Someone in the media or science worlds correctly characterizing ID is such a rare occurrence that when it happens, I get a surreal feeling, as if it were all just a sweet dream that will soon dissipate with the crowing of the alarm clock.

Do you get what’s going on here? I don’t know what’s harder: Showing that certain features of life are best explained as the result of intelligent design, or getting more than a handful of people to quit distorting the whole point of it. Not that it’s complicated. I put it down in one paragraph successfully enough.

Again, Discovery Institute folks are used to their message getting twisted. In this case, though, there’s more reason for concern over it. It’s hard to get your message out accurately to a public that’s hearing it mischaracterized most of the time. And these false representations fuel much of ID’s opposition.

Data To Back That Up

This is where my data comes in, though.

Ten years ago Stephen C. Meyer, head of the Discovery Institute’s Center for Science and Culture, published his first book, Signature in the Cell: DNA and the Evidence for Intelligent Design. A few months later I analyzed its 200-plus reviews so far on Amazon. (Full data detailed here.) I found that three quarters of the book’s one-star reviews came from people who stated outright they hadn’t read the book. Three-quarters! They said things like, “I don’t need to read this to know it’s ignorant.” Which is a fine way to expose their own ignorance: They had no idea what they were talking about, and acted proud of it!

Negative reviews were largely driven by anti-God sentiments, like, “He only wrote this to try to prove goddidit” — even though Meyer didn’t even hint at ID’s theistic implications until page 450, and then just barely.

Negative reviews were often dogmatic, angry, and insulting. Example: “The question is settled, and attempts to keep pursuing it are just lies from the “Dishonesty Institute.”

Positive reviews, in contrast, focused on the content of the book, which is science with some philosophy, not theology. They avoided dismissive, insulting language, which is no surprise. More surprisingly, they steered well clear of dogmatism. That’s ironic: Supposedly it’s the skeptics — including those who dislike ID — who insist dogmatism is a bad thing.

That doesn’t leave ID’s opposition looking too good. Read the comments on Rachel Alexander’s article now, with that in mind, and you’ll see the same thing all over again. You might even conclude that nothing’s changed in ten years. And as far as online debate goes, you’d be right.

The debate goes on. I’m used to it. But it would still be nice if people got it right.

Among scientists, though, there are definite signs that Darwinism is starting to crack. Rachel’s article on David Gelernter tells part of that story. At least two highly regarded atheist philosophers — Thomas Nagel and the late Antony Flew — have given up on Darwin. The most prestigious scientific society in the world, London’s Royal Society, concluded in 2016 that “Darwinism is broken.” The Brazilian chemist Marcos Eberlin recently published a pro-ID book, Foresight. (Hear excerpts and more here.)

Of course, he must be stupid, too, like all the rest of us. The book’s lone one-star review at Amazon does, after all, include the classic putdown, “fool the rubes.”

Ah, yes, “the rubes.” Eberlin has been the president of the International Mass Spectrometry Foundation. Three Nobel laureates endorsed his book.

The debate goes on. I’m used to it. But it would still be nice if people got it right.