In Celebration of Cult of Diversity, Google Sacrifices Employee

Diversity is our weakness 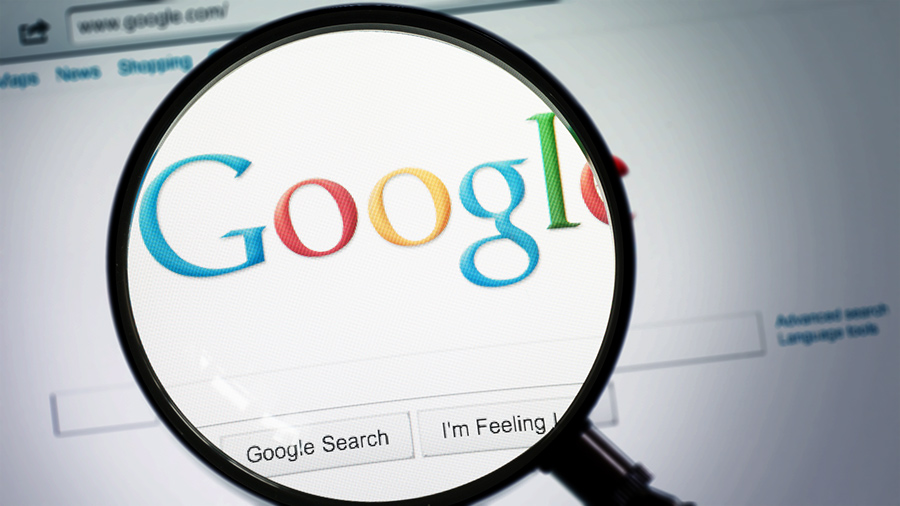 Walk into Google’s headquarter’s and say, “Diversity is our strength.” Know what would happen?

This isn’t surmise. It’s been tried, and it works.

Google employee James Damore, a gentleman with many genuine intellectual accolades, has witnessed the phenomenon first-hand. He’s now without a job.

Did you get my memo?

Now he might have got away with that. Those who worship at the cult of Diversity sometimes, but only sometimes and always with great reluctance, grant that men and women differ biologically.

It was what he said next that cut Damore’s own throat.

Well, that was it. One of the cult’s high priestesses (former VP of Google, adviser to President Obama) Megan Smith said Damore’s remarks were “offensive.” She said Damore’s public admission that men and women are essentially different was a “microaggression.” Damore’s words were causing women and men “of color” to “suffer a death of a thousand paper-cuts.”

The low priests and (mostly) priestesses who suckle at the withered teats of the single-headed god Diversity went into their patented act. They screamed. They screeched. They claimed they were under siege. They said they were threatened. They called for blood. They demanded a sacrifice to appease the god.

The magic worked. Cowards fell before the barrage of fake tears and shallow outrage, frozen in fear as if struck by a thunderbolt from Heaven.

And so, in celebration and true worship of Diversity, Google fired Damore.

Irony for You and Me

The irony in this fiasco is thick in the air.

In his memo, Damore said, “Google’s political bias has equated the freedom from offense with psychological safety.” Just so. After the memo leaked, many in and around Google claimed they felt unsafe because they were offended.

Damore said, “In highly progressive environments [like Google], conservatives are a minority that feel like they need to stay in the closet to avoid open hostility.” Further, Google had a “culture of shaming and misrepresentation” of those who spoke of simple reality.

George Orwell said, “The further a society drifts from truth the more it will hate those who speak it.” This is why cultists insulate themselves and punish and purge from their dark shelters and “safe spaces” any who remind them of Reality.

He said many Google employees lacked “the courage to say or defend” reality because of “the possibility of being fired.”

This fear, as Google proved to all of us, is rational. God bless Damore for not succumbing to it.

From the panicked, hysterical, and universal reaction to the banality that men and women have on average differing abilities, we can deduce that hearing Truth causes physical pain to Diversity cultists. Like wounded beasts, they lash out seeking surcease of sorrow. But given Truth surrounds them, they find it nevermore.

George Orwell said, “The further a society drifts from truth the more it will hate those who speak it.” This is why cultists insulate themselves and punish and purge from their dark shelters and “safe spaces” any who remind them of Reality.

It did not help Damore to say “I strongly believe in gender and racial diversity, and I think we should strive for more.” This is holy Diversity writ. Yet just as knowing scripture will not in the end save Satan, repeating a line or two of cult dogma will not save you.

Commitment to the cult must be complete. Damore signaled his desperate lack of this commitment when he said, “Viewpoint diversity is arguably the most important type of diversity and political orientation is one of the most fundamental and significant ways in which people view things differently.” Google also swears to “value” “inclusion”.

“Diversity” is not Diversity

Alas, “viewpoint diversity” is not diversity. The last thing cultists want is an opinion that differs from their own, even slightly. They must have absolute, blind obedience. Silence will not do. Diversity demands complicity. You must put the pinch of incense into the fire.