Important Lessons We Need to Learn 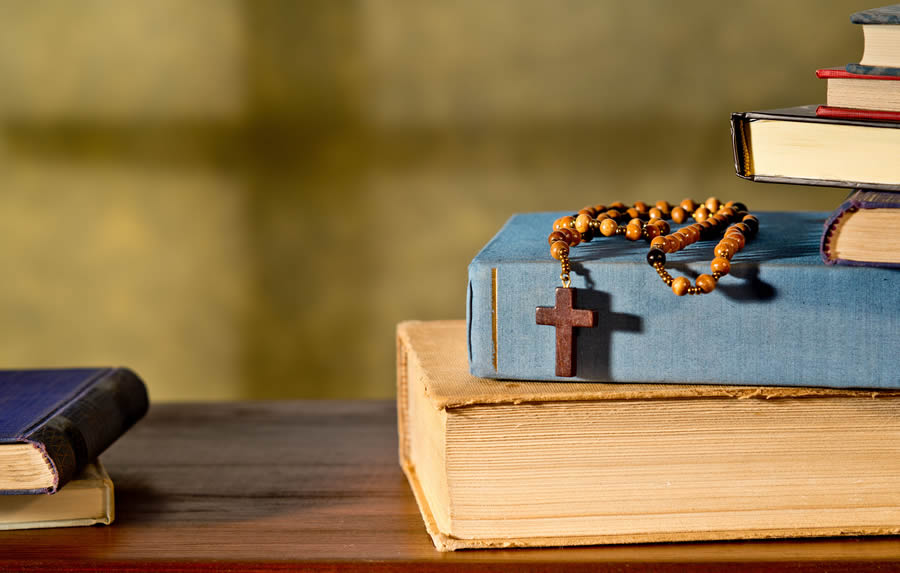 Perhaps you listened to the Supreme Court oral arguments in the Catholic school case on C-SPAN? Even with it happening over the phone and us listening in live, it added a whiff of that longed-for “normalcy” to the week and a little nostalgia, too, for the days when we had debates outside of pandemics.

A few weeks ago, controversy swirled because some Catholic bishops — including the president of the United States Conference of Catholic bishops, Archbishop Jose Gomez of Los Angeles, and the archbishop of New York, Cardinal Timothy Dolan — participated in a phone call with the president of the United States and some 600 Catholic leaders and educators. Critics saw it as a campaign rally. President Donald Trump did say some characteristic things during the call to give credence to that claim. But the bishops’ participation was something else: an acknowledgement of a tragic reality.

A vital national resource, Catholic schools are closing and need help if they are going to survive. The coronavirus pandemic has only made things worse. Teachers at tuition-dependent schools wonder if they will have jobs come fall, given the financial pain people are feeling and the challenges of distance learning. A mother recently told me that she’s probably just going to make her new normal official and try her hand at homeschooling; with distance learning, not only is the teaching virtual, so is the ministering — and with that distance, something is lost.

The Real Presence of Christ

Anyone who has been watching online Masses knows this. We’re not physically present for the greatest prayer there is, the Holy Sacrifice of the Mass. Community and fellowship are important, of course. So is charity, which many churches and church institutions have still found ways to provide. But for Catholics who do truly believe in the Real Presence of Christ in the Eucharist, the desire to be physically present during this rite can be painful.

Never in my life did I think that church doors would have to be anything else but wide open in welcome during Mass. Sure, for years now there have been counterterrorism police patrolling St. Patrick’s Cathedral, where I often find myself in New York, but this is wholly different. Here a virus forces new protocols, which we cooperate with because we love each other. And yet, we also know that presence is important. The doctors who have been advising churches on how to meet safely are tremendous blessings.

While the constitutional law analysts make predictions about how the Supreme Court will rule on the Our Lady of Guadalupe School case I mentioned earlier — in which the ability of Catholic schools to effectively manage their employees is at stake — there really is much more to it. Why do we have still have parish schools in the first place, and what do they say about us and what we value? And what are our priorities? Children who are tested in the current trends in education, or children who know the treasures of God’s creation and civilization, and who have hope? Catholic schools have been known to save lives in the inner-city and beyond.

As the 2014 book Lost Classroom, Lost Community: Catholic Schools’ Importance in Urban America by Margaret F. Brinig and Nicole Stelle Garnett, chronicles, neighborhoods suffer when a Catholic school closes. It’s not just the closing of a school, but the death of an essential refuge and asset in the life of the community.

We must learn from this current crisis. We can’t fall back into old ways in which we were losing our moorings. Now is a time for creative renewal. Everything may not look the same, but let’s remember what we’ve valued and why, and move forward with a devotion to human flourishing that reveres the transcendent in all of us.