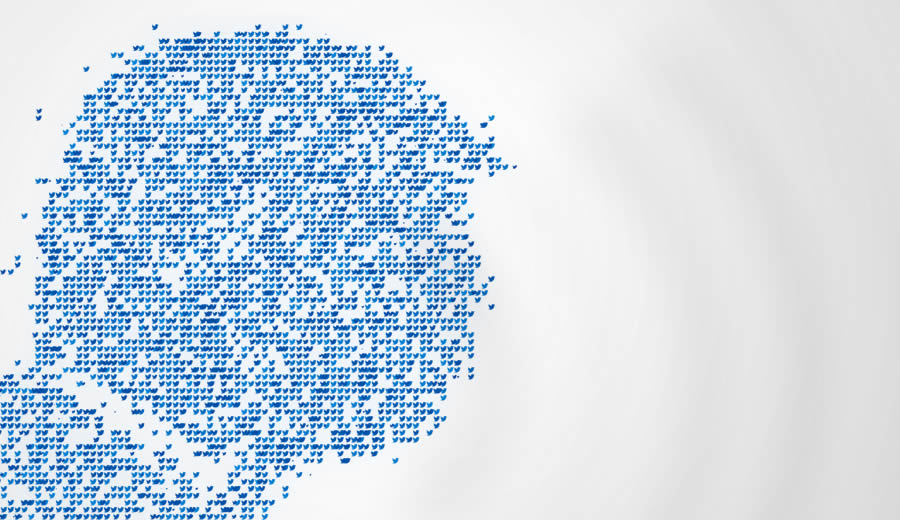 Conservative critics are right. President Trump squandered a great political moment. On a weekend when Democrats in Congress were calling each other racists, he issued a Tweet that united them. As the Jacobins chased the Girondists with paring knives, Trump bumbled in like the exiled Louis XVIII with a weak landing in Brittany. That brought the revolutionaries together again. It reminded them who they hate.

Yes, like the spirits in The Screwtape Letters, these leftists envy each other, distrust each other. They hunger like wild-eyed Bolsheviks in Geneva for the chance to grab at power. They think such power is lying around for the taking. So they gather like looters outside an electronics store whose windows are already busted. I can tell you as a survivor of New York City in the 70s that looters often squabble. Who will get this TV set, that stereo system? Which leftist Democrat will lead the systematic plunder of America’s liberties and wealth? Which one will have the privilege of raising the Mexican or the U.N. flag at the borders, and dynamiting the checkpoints?

First let me extend the president my sympathies. I too am from Queens. Like him, I have a talent for saying the most outrageous possible thing at the worst possible moment. (Just ask my Southern girlfriend.) Then feeling an absolute imperative not to back down one single millimeter! Lest my enemies take that as a sign of contemptible weakness, a drop of blood in the waves. … Never apologize, never explain! Now hand me that hatchet I keep under the passenger seat. … (Author’s Note: My dad actually had such a hatchet, and brandished it at drivers who cut him off.)

I think it was something in the water we used to drink. Maybe benzene leaching in from Con Edison.

The Cosmological Constants Are Racist

Now I know that the left has decided that everything is racist. Yes, everything about America since 1776, or 1492. Or maybe even earlier, since isn’t it kind of suspicious that Europe got all the best natural resources (as Jared Diamond argued)? Maybe the planet itself is racist. It’s apparently structured to produce global empires run from Europe.

I know that the left is now arguing on campus that academic objectivity, demands for free speech, and even expectations of punctuality are racist. I’m waiting for the same people to extend that charge to laws of physics. I mean, it seems as if the cosmological constants that emerged at the Big Bang are calibrated precisely to result … in Trump Tower, Chick-fil-A, and a preponderance of Irish-American firemen in New York City. Can that all be the product of chance? Or are we looking at “evidence that demands a verdict” of Intelligent Racist Design?

First let me extend the president my sympathies. I too am from Queens. Like him, I have a talent for saying the most outrageous possible thing at the worst possible moment.

Saying No to Newspeak

But seriously, folks. Let’s insist on some distinctions. And resist the magnetic pull of Newspeak, the totalitarian temptation to smoosh together everything we hate into single words, then use them as cudgels to smash in people’s heads. For my own part, I think it’s stupid to call everything on the left “Communist.” Except when it actually is. Or even to use “un-American,” for anything that isn’t explicitly hostile to our country’s principles or its concrete survival. (Yes, neocons, both of those things matter. This is a nation where we need to live, not a chess problem in the Times.)

As usual, I thought of this column while fulminating at Twitter. And there I laid out its core idea:

Just FYI: Parochialism ≠ Xenophobia ≠ Tribalism ≠ Racism ≠ Nazism. These are all words of their own, with different meanings, not blurry synonyms for “Someone whom I get to deplatform, disenfranchise dox, get fired or punch in the face.”

To unpack what the president was saying, let’s go through these quite different words. Let’s use their actual meanings, shall we?

The Darwinian Religion of National Socialism

We’ll start at the bottom: National Socialism. You’ll learn a lot if you take the time to read actual scholarly work about the Nazis, such as the recent The Law of Blood. Its dogged author read tens of thousands of pages by actual Nazi thinkers. By judges, doctors, party leaders, and scientists. What he proved was chilling, but deeply significant. Namely, that while the Nazis had false, malicious principles, they built on them an elaborate and coherent worldview.

They hijacked Darwin’s principle of survival of the fittest, but applied it not to individuals, species, or memes. They applied it to races. Reasoning thus, they concluded that the only moral law was to advance one’s own race, at others’ expense. Even if that meant enslaving or wiping out other races. They placed the Teutonic branch of the white race as their ultimate value, their God-figure if you will. They even developed mysticism and rituals to sacralize this race-cult. So it’s accurate to call them “racial pantheists.” And they designated Jews as the most evil, destructive race — the enemy not just of Germans, but of every other human subgroup.

Does anyone think that Donald Trump, so proud of his Jewish daughter that he provoked the #UnwantedIvanka hashtag, believes any of this? No? Okay, good. We’re making progress.

Racism, in the “Racist” Sense

How about racism? Not in the sense that the left currently uses it, which implicates visible light, gravity, and electromagnetism. Nor in the Marxist sense that Intersectionalists use it, which is just agitprop meant to con racial and sexual minorities into replacing the “Proletariat,” which wants nothing to do with Marxists, except perhaps to club them with surplus lumber from construction sites.

Scientific racists like Margaret Sanger believe that there is a hierarchy of human value. That members of some races check off more of the boxes required for “full” humanity than others do. Not just that there might be stubborn inborn differences among nationalities, such as Samoans being taller than African Bushmen. But that these differences matter to their value as human beings.

Political racists like George Wallace, Richard Spencer, and the government of China hold that the central principle of organizing society should be ethnic kinship. Not that it’s one quality among many, as Italian or Korean patriots might hold. But that racial kinship is the core of politics, to which we must subordinate all other human connections, including ideology and even religion.

Is there any evidence at all that Donald Trump believes this? When black Americans offer him support, he accepts it eagerly. When white opponents criticize him, he tries to cut their legs off. He attacked the four Democrats in Congress for clearly political reasons, and his rhetoric was no harsher than he used against Jeb Bush, a fellow white Republican.

How about personal racism? Has anyone who encountered Trump in his decades of very public life come forward with any credible evidence? When he opened resorts in Florida, they were among the first to welcome black people and Jews.

Let’s move on to tribalism. This word refers to a general preference for people more like yourself. It can cut across race, of course. I know Catholic tribalists who want open borders because they feel more kinship for Roman Catholic foreigners than Protestant fellow Americans. (It oddly never occurs to folks like this to up and move to El Salvador, instead of moving El Salvador here.)

Islam encourages Muslims to favor their fellow believers on every conceivable level. I know Irish-Americans, Jews, and Italian-Americans whom I’d charge with varying levels of tribalism. Unlike Nazism or racism, it’s not intrinsically evil. But a little of it goes a very long way indeed.

Maybe Trump can be charged with some level of tribalism. He actively prefers fellow businessmen to politicians, fellow Republicans to Democrats, and fellow Americans to foreign residents. He prefers those who have assimilated to and accepted America’s tolerant Anglo-Protestant culture to those who seethe with resentment against it, even if they were born here, and flaunt alien values. Guilty as charged.

How about Xenophobia? That’s defined as a fear or hostility toward foreign things, and people who bring them. Its opposite, too little used, is Xenomania. That’s a contempt for domestic ideas and people, and a preference for exotic imports. Both tendencies can lead to ugly extremes, of course. A xenophobe who hates all immigrants, for instance. Or a xenomaniac who dreams of replacing his fellow Americans with idealized, docile foreigners. I’d say that Trump attains the Golden Mean here. He doesn’t want to end all immigration, or even reduce it that much. He does want it controlled by our democratic laws, instead of by human trafficking rings. Some might consider that preference bigoted, but that just outs them as full-on xenomaniacs.

Let Me School You in Parochialism

Last comes parochialism. Think of parochial schools, organized by the “parish,” an old term for the patch of ground to which a single church could minister. (That in turn comes from the old Roman word for a neighborhood.) In the most literal sense, I would prove parochial if I deeply and strongly preferred my fellow parishioners at my church here in Dallas. Or else fellow residents of the SMU area. More figuratively, the word connotes someone whose gut instinct is to always prefer the familiar to the new, the tried and true to the newfangled. Another word for that? “Conservative.”

Is Donald Trump parochial? Well he didn’t marry Queens girls. Two of his three wives were foreign beauty queens. He loves exotic travel. And opening new locations around the world. The buildings he put up were modern (all too modern!).

But I do think we can say that Trump and his supporters are more parochial than his opponents. We really are fond of the America we inherited. So we don’t see the need to “fundamentally transform” it, as post-colonial leftist Barack Obama did. We think it’s a pretty great place, and want to see it change more gradually and cautiously than the reckless, destructive left does.

And that’s what the president, in his rough-edged NY Mets-fan manner, was trying to say, I think. It’s just like when my old dad would tell U.S-born Marxist hippies to “go back to Russia.” We knew what he meant. We knew he was right.