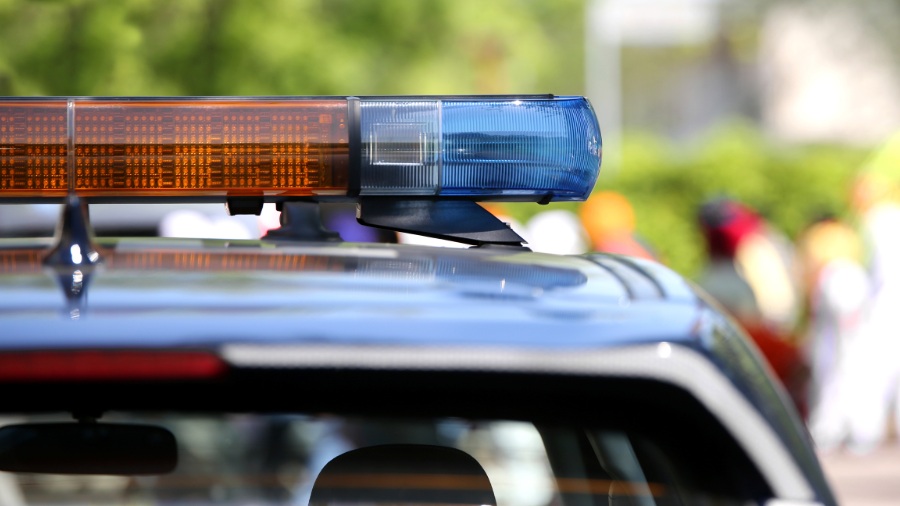 Immigration and Customs Enforcement announced the apprehension of 39 aliens living in the U.S. who are wanted for war crimes and other heinous human rights violations around the world.

ICE agents apprehended 30 men and nine women suspected of committing atrocities in their countries of origin in a nationwide operation known as “No Safe Haven V,” according to an agency press release Thursday. The ICE National Fugitive Operations Program spearheaded the operation, which took place between Aug. 27 and 29.

“ICE will not allow war criminals and human rights abusers to use the U.S. as a safe haven,” acting ICE Director Matthew Albence said in a statement. “We will never stop looking for them and we will never cease seeking justice for the victims of their crimes.”

The agency made clear the arrests showcase to human rights abusers that they cannot escape their crimes by seeking refuge in the U.S.

Crimes these aliens allegedly committed did not stop once they entered U.S. territory. Of the 39 who authorities arrested during No Save Haven, 16 were convicted of crimes within the county, including robbery, theft, domestic violence, fraud, reckless endangerment, drug distribution and other crimes. The foreign nationals who authorities apprehended come from a range of countries, including Guatemala, El Salvador, Honduras, Colombia, Nicaragua, Chile, Haiti, Jamaica, Ghana, Sierra Leone, Sudan, Liberia, Chad, the Ivory Coast, China and Cambodia.

“The foreign nationals arrested during this operation all have outstanding removal orders and are subject to repatriation to their countries of origin,” the ICE press release noted.

The arrests in late August mark the latest success for ICE and its Human Rights Violators and War Crimes Center.

There is a growing contingent among members of the Democratic Party seeking to abolish ICE altogether despite its success at nabbing foreign nationals accused of killing and torturing innocent civilians. For example, Democratic Reps. Ilhan Omar of Minnesota and Alexandria Ocasio-Cortez of New York — members of progressive faction within the House Democratic Caucus known as “the squad” — have both publicly come out in support of abolishing the agency.

Congressional Democrats have also opposed additional funding to ICE facilities as it continues to manage the immigration crisis at the southern border.

ICE ‘Ready’ to Apprehend and Deport a Million Illegal Immigrants