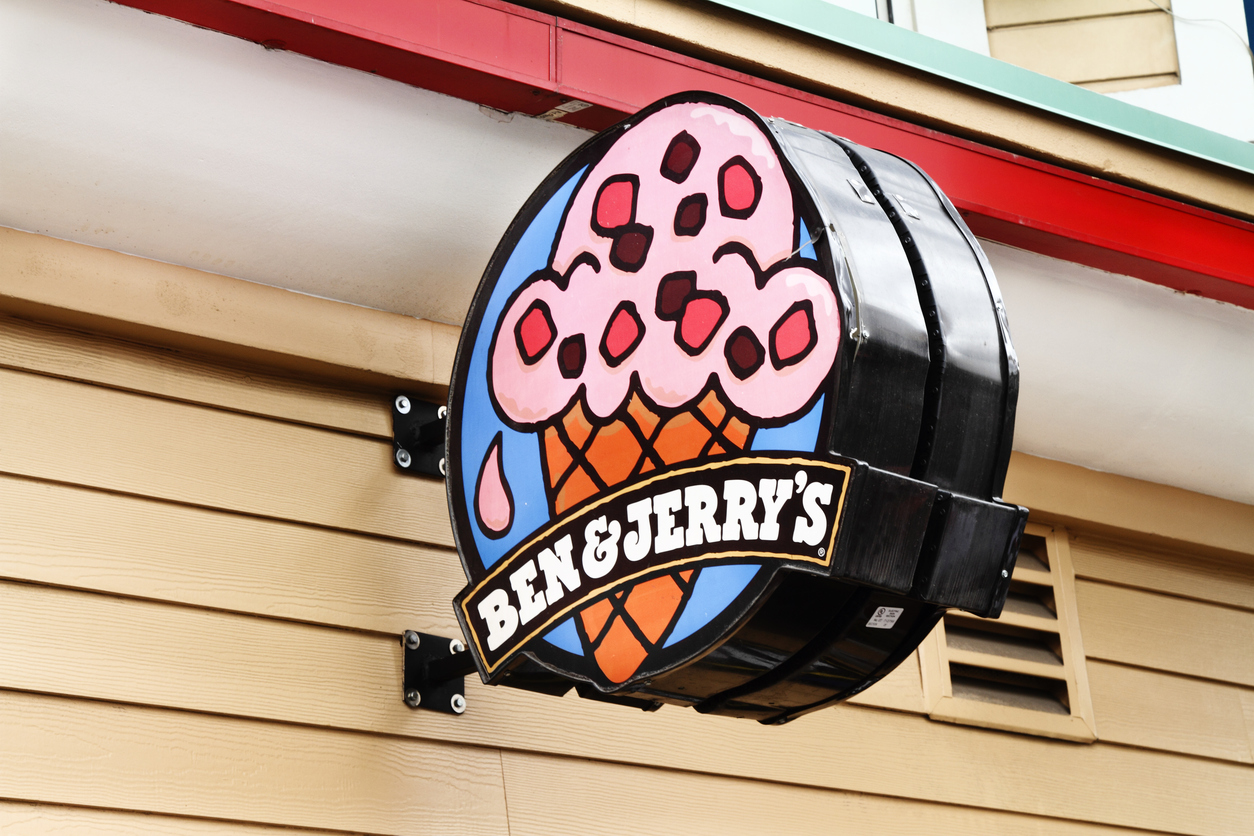 “I can say that I won’t be eating anymore Cherry Garcia for awhile,” de Blasio said, referring to the brand’s popular flavor.

Israel gained control of the West Bank and East Jerusalem in the 1967 Six-Day War, but the areas are considered “occupied” by some in the international community.

De Blasio has long opposed the Boycott, Divestment and Sanctions movement (BDS) targeting Israel and reiterated his commitment to fighting the effort.

“BDS is a movement that will undermine peace in the Middle East,” he said. “It’s as simple as that. You cannot have peace if you undermine the economic reality and create division. I just believe that’s absolutely the wrong approach and I don’t think Ben & Jerry’s should be doing that.”

De Blasio went on to acknowledge that the ice cream company had “done a lot of good in the world,” but that its latest move takes opportunities away from both Israelis and Palestinians.

“So, I think BDS is just absolutely mistaken and I’m sorry to hear that news,” he concluded.

Prime Minister Bennett spoke with Alan Jope, CEO of Unilever which owns Ben & Jerry's and made it clear that he views with utmost gravity the decision by Ben & Jerry's to boycott Israel and added that this is a subsidiary of Unilever, which has taken a clearly anti-Israel step.

Prime Minister Bennett spoke with Alan Jope, CEO of Unilever which owns Ben & Jerry's and made it clear that he views with utmost gravity the decision by Ben & Jerry's to boycott Israel and added that this is a subsidiary of Unilever, which has taken a clearly anti-Israel step.

Israeli Ambassador to the U.S. Gilad Erdan and Israeli Foreign Minister Yair Lapid sent a letter Monday to governors from 35 U.S. states that have anti-BDS legislation urging them to speak out against Ben & Jerry’s decision and to take appropriate action against the company.

In coordination w/ @yairlapid, I sent a letter to 35 Governors of US states that have legislation against the Boycott, Divestment, and Sanctions movement targeting Israel. 1/2 pic.twitter.com/tGW720oRZL

A number of grocery stores in the U.S. responded to Ben & Jerry’s announcement by pulling its products off their shelves.

Our supermarkets have taken action against Ben & Jerry’s, which is boycotting Jewish communities that are at the center of a territorial dispute in Israel, including the Jewish Quarter of Jerusalem – inhabited by Jews for over 3,000 years. https://t.co/IFoJhSBSWM