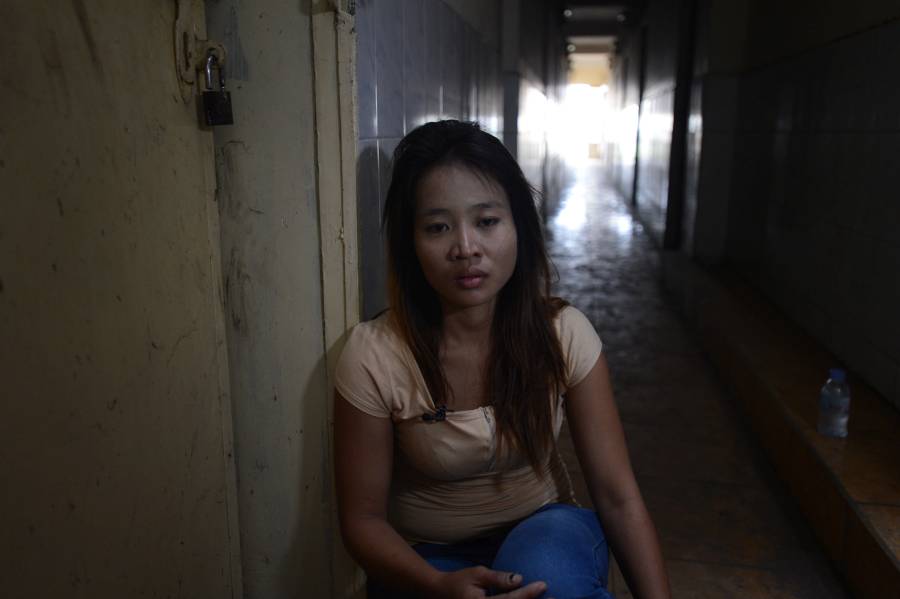 “If the girls don’t sleep with our clients we beat them with a bat or we electrocute them until they obey.”

Somewhere in Southeast Asia, a sex trafficker discusses torturing those he has enslaved with the casualness you or I might have discussing the weather.

People go to bat for terrorists exposed to enhanced interrogations, but who is stepping up for young women forced to have sex with countless men or face torture? Girls like Dallin.

Dallin, an orphan, had been brought by a woman to Phnom Penh, Cambodia, at the age of 14. The woman promised Dallin’s grandmother the girl could find work. “I promise I’ll treat her like my own daughter.”

Before long, Dallin was captive. Forced to pay down the woman’s $2000 debt, selling her body out of a karaoke bar in Kok Kong. “If you try to escape,” said her traffickers, “we will kill you and your family.” And, she says, if she didn’t submit to servicing eight to ten men a day, she would be beaten and starved. Girls who continued to be disobedient? They’d be put on boats and never seen again.

Dallin had a brief taste of freedom when the karaoke bar/brothel was shut down. But forced onto the streets, she soon found herself again under the violent control of a local pimp.

Her wish was simple: “I want freedom. I want to not live in hell anymore.”

For 10 years now, RescueLIFE has stormed these streets of hell the world over, to reach, rescue and restore victims like Dallin. To pull them out of the pit. To touch their wounds with the hands and heart of Jesus. To bring them hope and a new life.

Maybe you can’t get on a plane to Phnom Penh. But you can prove just as valuable as those on the ground.  Your help will stand in the gap between these girls and those electric prods.

With nearly 500,000 Facebook followers and over a million page views a month, Stream readers can be an army. Whether in Cambodia, Nepal … or along I-10 … we can stand in the gap between these girls and those electric prods, and all other forms of abuse and exploitation. Streamers, we can help douse these dark corners of hell.

RescueLIFE: Saving Those Lost in the Sex Trafficking Business