Human Caring is the Best Way to Meet Human Needs 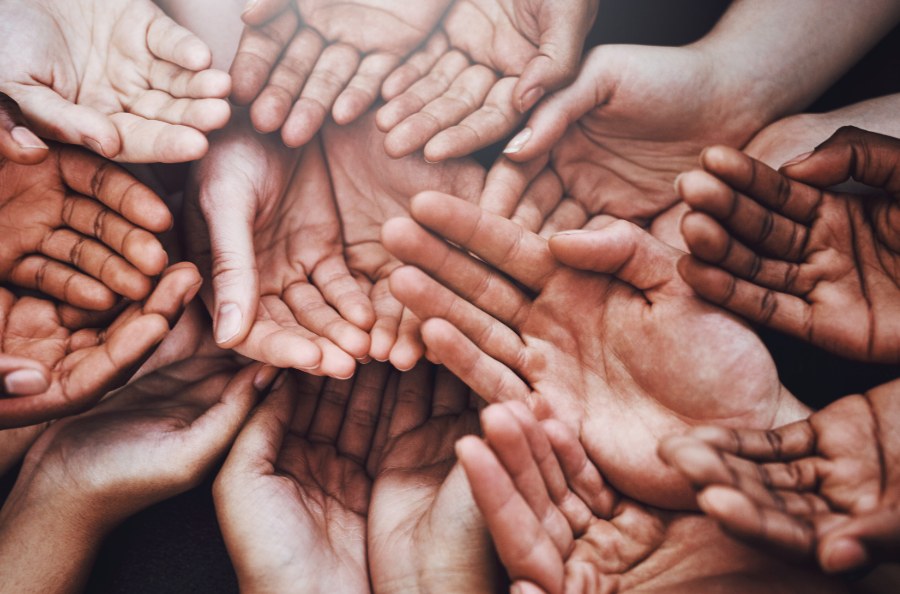 It’s the time of year when we consider the many reasons we have to be thankful. It is also a time when many of us look for opportunities to share our blessings with our less fortunate neighbors.

We’ll pack shoeboxes with small toys and school supplies for Operation Christmas Child to ship to children around the world. We’ll drop money into red kettles outside the grocery store. The Salvation Army will turn it into shelter and meals for needy members of our own community. We’ll visit the elderly in nursing homes and invite the lonely to join us for a meal or two.

The Truth About Conservative Generosity

Americans are — and have always been — a generous people. Last year alone, we gave over $410 billion to charities. And despite what you may hear, the evidence shows that conservatives are the most generous with their money and their time.

Yet the Left insists that conservatives simply don’t care about the poor. They say we would rather hoard our own wealth and privilege than help our less fortunate neighbors meet their basic needs.

Unless we confront this false narrative, people will continue to believe it. And if they are convinced that we just don’t care about helping others, they won’t listen to our ideas on other issues, either. Conservatives must not just oppose government welfare programs. We must do a better job of presenting our own vision of caring for the poor.

We must explain that we believe the most compassionate and effective way to meet human needs is through human caring. We don’t want to delegate the sacred work of caring for neighbors to a distant government bureaucracy. We want to do it ourselves. Then we have to show that we are willing and able to do it — just as we do so well this time of year.

Those who still insist that federal programs are the silver bullet for poverty can’t deny the evidence. Conservatives do donate their time and money to help their neighbors. But liberals make two arguments that we must be prepared to address.

First, they say, the American people simply can’t give enough to help the poor. Right now, so much of our earnings are diverted to Washington to fund welfare programs that it’s hard to imagine other possibilities. How much more would we give directly to the poor if we didn’t pay so much in taxes? How much more would we give to local charities if we controlled more of the fruits of our labors?

But here is one thing we know for sure: there is no magic money machine in Washington. Eighty-nine percent of federal revenue comes from our income and payroll taxes. We are the source of the funds that the government is inefficiently redistributing.

And we have more than our money to apply to the problem. We can provide counseling, home-cooked meals, child care, rides to work, and emotional support. But we can only work to meet the needs that we are allowed to see.

The most compassionate and effective way to meet human needs is through human caring. We don’t want to delegate the sacred work of caring for neighbors to a distant government bureaucracy.

Another Leftist tactic is to challenge the integrity of Christians who oppose big government welfare programs. They point out that Jesus spent much of his time helping the sick, the poor, and the outcast. Then they call us hypocrites if we don’t believe the federal government should take up that work.

This highlights a basic difference in how conservatives and liberals understand the role of government. While the Left looks to government to provide for our needs and wants, conservatives cling to the Founders’ vision of limited government. We want the constitutional version: a national government that performs its own list of functions, but then leaves the states free to make policy and the people free to pursue virtue.

Continue To Do Good

Private, community-based charity is one of the chief virtues of people in a free society. It is also the type of charity that Jesus actually demonstrated. So conservatives’ desire to care for the poor locally and directly is perfectly consistent with our faith.

Our opportunities to show compassion and generosity are often limited by a system that diverts our resources, shields us from seeing our neighbors’ needs, and assures us that they will be met through some program or other. But this holiday season, as we push past big government to make caring personal again, let’s remember that this is what charity could — and should — look like all year round.

Five Lessons From a Poverty Simulation