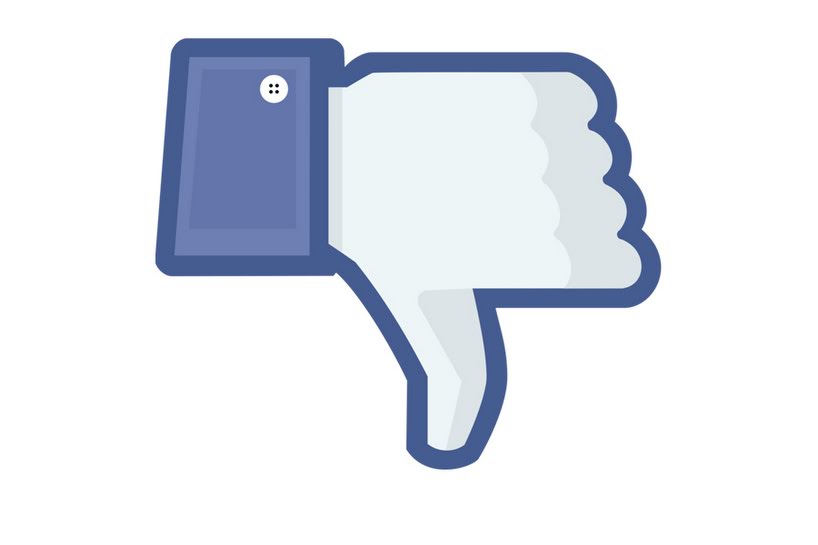 The student didn’t mince words on her evaluation of my talk: “Alan is homophobic.” Two other feedback forms included the same sentiment. Another student wrote, “Please avoid being so judgmental next time, and if you ever speak to teens again, tweak the presentation to apply to us. Stop talking about other people’s sin … this was a waste of time judging other Christians, which Jesus taught us not to do.”

That’s harsh feedback. Should I ignore what they wrote? Retire early? What do you do when you receive critical feedback?

A Person Who Pursues Truth

Even though only four out of 270 students gave negative feedback, I don’t want to ignore what they wrote. It’s possible I can learn something from their responses. I want to be a person who pursues truth, even if it’s critical feedback about my ideas or the manner in which I communicate them. That requires humility, which isn’t always easy to practice.

Here are three steps to take when you receive critical feedback.

First, realize you won’t please everyone. If your expectations are too high, you’ll be often disappointed. You can say the most truthful comment in the most gracious way, but someone will still get angry. I’m not claiming that what I said and how I said it was perfect, but I need to set realistic expectations. Some things you say will rile people up no matter how graciously and compassionately you say them. Your job is to ensure that you don’t add unnecessary offense to what you say. Even Jesus’ perfect responses weren’t met with universal praise. Don’t expect yours will be, either.

I want to be a person who pursues truth, even if it’s critical feedback about my ideas or the manner in which I communicate them.

The early church was charged with a similar task: “Examine everything carefully; hold fast to that which is good; abstain from every form of evil” (1 Thess. 5:21–22). Many claims can contain truth and error. It’s prudent to discern one from the other. “Do not believe every spirit, but test the spirits to see whether they are from God, because many false prophets have gone out into the world” (1 Jn. 4:1). Not everything first-century believers heard was true. They had to discern whether something was from the Holy Spirit or the spirit of the antichrist (1 Jn: 4:2–3). It was a critical distinction.

In the context of assessing feedback, our job is to discover whether there’s any merit to the critique. In addition to my own honest introspection about my presentation, it’s also valuable to solicit the candid feedback from another person to corroborate or contradict the student’s assessment. When asked, others who were present during my presentations felt the charge of homophobia was unfounded. Besides, it’s often unclear what is meant by “Alan is homophobic.” It could just mean they disagreed with my claim that Scripture says homosexual sex is a sin. Using terms with the suffix “phobic” is often merely a form of name-calling and used as a substitute for a legitimate argument.

I also considered the charge that I was wrong to judge other Christians, especially since the student claimed that Jesus taught us not to judge. This claim, however, is obviously false. Not only did Jesus support judging people, he also taught his followers how to judge another believer (Matt. 18:15–20). Even Jesus’ oft-cited words “Do not judge” don’t support the student’s claim since Jesus follows up his statement with an explanation of how to properly judge a brother (Matt. 7:1–5).

Perhaps the feedback that had merit was the student’s request for me to “tweak the presentation to apply to [teens].” Though I always adapt my content to fit my audience’s demographic, it’s possible I didn’t do enough. To be honest, it’s difficult to know what exactly is meant by the request, but I’m still taking the feedback to heart and honestly reviewing my presentation. I’ll be teaching on the same content again in the next few weeks and will be looking for ways to adapt my material. Bottom line, I’m looking for any truth in critical feedback where I can improve what I’m saying or doing.

Third, stay faithful. It’s tempting to be discouraged when people are critical. If I were to throw in the towel at the first negative comment, I would have given up a long time ago. Don’t let the criticism paralyze you. You need to embrace feedback, make changes where necessary, and then press on. Your job is to be faithful to present the truth in a clear and gracious way and then leave the results up to God (1 Cor. 3:6–7).

How Christians Live When the Future Can Hit Us Hard, and We Don’t Know When