How Leftists Lie to Themselves 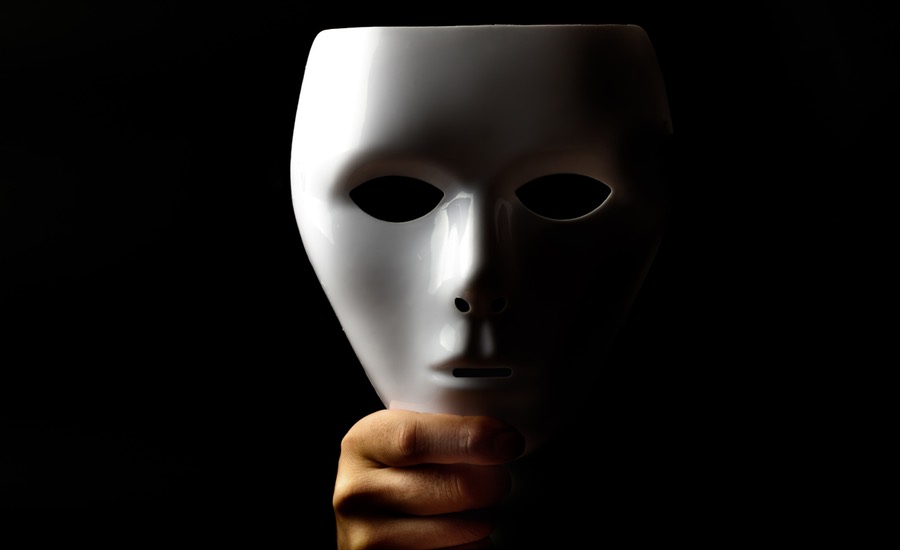 Leftists like to play a Freudian game with social conservatives and Christians. It’s called “projection.” Spend any time speaking out against the LGBT agenda, especially, and you’ll face this. You’ll get comments like, “Really, you spend SO much time following gay topics. Are you sure there isn’t a much more … personal reason for your interest?”

And on rare occasions they’re right. I remember headlines from the 1980s and 90s, when members of Congress or other politicians who’d opposed gay activism got caught with their … principles down.

But it’s hard to make the case now. The LGBTAEIOU movement is so powerful now and aggressive, if you’re interested in politics, you can hardly avoid taking a stand one way or the other on its demands. And nowadays your life will be much, much easier if you’re openly gay than if you’re publicly opposed to their movement. It’s hard to see why people would even bother with denial. The churches where you’d face censure are fewer and fewer each year.

The Powerful Control the Projector

Really, it’s much more likely that people engage in denial or projection when they’re trying to stay part of a powerful movement or social group. And “people who openly disapprove of LGBT causes” isn’t one of those groups. Not even in the GOP. It’s struggling at the Vatican.

So I’d like to propose that we apply the lens of projection to groups where belonging offers power and privilege. To ideologies that dominate our elite universities (and hence, all the lesser ones that want to ape them). To unexamined claims that have captured our mass media, and social media platforms.

So, have you figured out who I mean yet?

Let’s look at the key allegation thrown at President Trump and his supporters. Let’s see how it might be a projection on the part of leftists who themselves have … personal reasons for hurling such claims at other people.

America, to its credit, is thoroughly ashamed of the real, ugly racism that mars our past. From slavery to legal segregation, we rightly see these instances of fallen human power lust, greed and cruelty as blots on our national character. Want to convey mindless cruelty or injustice to Americans instantly? Show a picture of Southern cops using police dogs or firehouses on peaceful Civil Rights demonstrators. With a tiny, insignificant fringe of exceptions, Americans will have the right reaction.

Because of this, the left has decided to treat “racism” as a hammer, and every objection to its programs as a nail. The same Western heritage to which black Americans are entitled, to which Civil Rights activists made a justified claim? Well, now the left calls it “racist.” And still wants to keep black Americans away from it. The American Library Association published a Tweet complaining about all the “white men’s books” clogging up our libraries. Presumably, they want to burn them. Gee, I remember an historical movement that burned books because of their author’s ethnicity. It rhymes with “rational chauvinists” … .

Thanks to the good people at New Real Peer Review, I’ve seen “learned” papers by academics with jobs I couldn’t get attributing “racism” to each of the following (if memory serves):

Racism: At the Heart of Our National Heritage?

Presidential (cough) “candidate” Robert Francis “Beto” O’ Rourke, who is important because he married into a family with half a billion dollars, sounds like a Jacobin on the subject:

“This country was founded on white supremacy. And every single institution and structure that we have in this country still reflects the legacy of slavery and segregation and Jim Crow and suppression.”

Or else he sounds like white nationalist Richard Spencer, who has said all the same things. They both think that racism is an essential part of America. To the point that rooting it out would destroy pretty much everything. They differ, I guess, as to whether the effort is worth it.

The Rhetoric of Genocide

But what if the left is … projecting here? Nowadays, if you avoid (as you should) the fever swamps of the Alt-Right and Islamist message boards, the only place you’ll see open racial hatred is on the left. “Woke” Americans of various races and genders feel perfectly free to vent about how horrible white people, culture and traditions really are. To fume and rage about the incessant, suffocating, all-pervasive nature of white influence, open and secret. To call “whiteness” itself an illness that must be eradicated.

Beto O’Rourke sounds like white nationalist Richard Spencer. They both think that racism is an essential part of America. To the point that rooting it out would destroy pretty much everything.

Indeed, the spleen now aimed at white people is every bit as ugly as the hate you’ll see in the worst Alt-Right circles aimed at blacks. This leftist rhetoric closely resembles the paranoid, dehumanizing rhetoric the Nazis aimed at Jews.

And it claims the same justification: It’s okay to go after these people by their race because they’re too powerful. Too influential. They have tainted our every institution, from our religion to our laws. We must purge ourselves of their poison, in the name both of justice and simple self-defense.

Of course, my case gets even easier to make when leftists engage in or indulge straight-up anti-Semitism. This usually flies under the flag of “anti-Zionism” or “justice for Palestinians.” But scratch the surface and you’ll find the same old hatred, with mostly the same old motives: envy, suspicion and hunger for unearned wealth and power. Expect open anti-Semitism to become ever more flagrant among the Democrats, as our immigration system lets entire Somali or Syrian congressional districts enter our country as “refugees.” Soon it will be as unsafe for Jews to wear religious garb in parts of America as now is in … Germany.

The next time some fuming leftist hurls an unwarranted charge such as racism, step back and consider all the secret reasons he might have for hurling it. He might be telling you much more about himself than he knows.