How Americans Think About Abortion, and What Pro-Lifers Must Learn 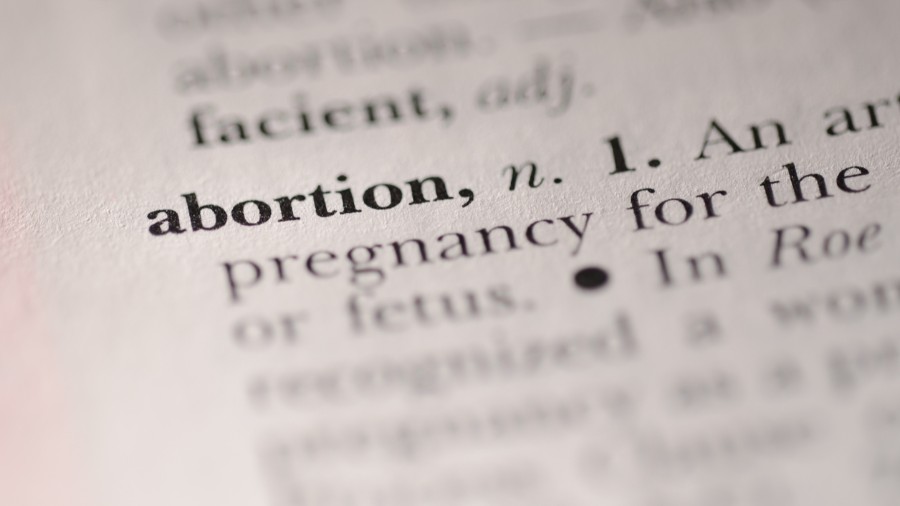 Recently, political scientist Michael J. New described the results of what’s being called “the largest known in-depth interview study of American attitudes on abortion” as “nuanced.” A better term would be “complicated,” or maybe even “not-at-all-coherent.”

This new study out of Notre Dame, entitled “How Americans Understand Abortion,” not only sought to determine what Americans believe about abortion, but why they believe it and which factors influenced those beliefs. Anyone who opposes abortion and is committed to protecting the preborn can learn much from the results.

The Need for Education

For example, I found it fascinating that, according to the study, most Americans are simply not “particularly knowledgeable about the details of abortion.”

Those of us neck deep in the issue may find it unbelievable that anyone could be “unfamiliar with basic facts about fetal development or public policy,” or what Roe v. Wade actually did to America, or where state abortion laws currently stand. But many are, which makes the task of education, especially about the science and politics of abortion, a priority for pro-lifers. In fact, the data suggests that many Americans would be shocked to learn how permissive our nation’s abortion laws are.

The Need for Information

Another lesson to learn from this Notre Dame study is that we must do a better job publicizing the “life-affirming work done by the thousands of pregnancy help centers in the United States.” Much of the support for legal abortion is based on the fear “that children born after unintended pregnancies would be neglected,” and that “women would be adversely impacted by carrying an unintended pregnancy to term.” In other words, people are simply unaware that these old arguments, which date back to even before Roe itself (i.e., “who will care for these women and children”), have been substantially answered in incredible ways by pro-lifers everywhere. Easing concerns about whether help is available for women in unexpected or crisis pregnancies will be essential to any effective pro-life apologetic.

The Case for Life

The most important lesson from this study, however, is just how deeply moral relativism is shaping the abortion debate. Though a large percentage of Americans dislike abortion, they are uncomfortable with making abortion illegal. The data is incredible. Even those who think that abortion should be legal know that something is wrong with it. And yet, they simply can’t imagine an alternative to the status quo.

“Successful pro-life outreach to this group,” New suggests, “is the key to creating a durable pro-life majority that will restore legal protection to the unborn.”

In other words, in addition to the beautiful and brilliant work of caring for children and women in crisis, work the pro-life movement has excelled in for decades, we have to learn to make the case for life. By “we,” I mean “you” and “me.” We need to know the science surrounding abortion, so that “they” will know the science is on the side of life. We need to know how embryology and ultrasounds have only strengthened the case for the humanity of the fetus. The case is incredibly strong, in fact, but, as this study reveals, we can’t assume that Americans know. And if they know, we can’t assume they’ve connected the dots to the immorality of taking innocent preborn lives.

The Importance of the Law

The case that abortion is wrong must be made alongside the case that abortion should be illegal, and not just by the “pro-life professionals.” If the Supreme Court manages to overturn Roe v. Wade, and we should pray it does, the status and safety of preborn children will be decided on a state-by-state basis. Local law matters when it comes to abortion as much or even more than national law. After all, the law is a moral teacher. Many Americans think abortion should be legal simply because it is. That’s why pro-abortion forces oppose any restriction on abortion whatsoever as outrageous infringements on women. They must not allow a pro-life foot in the door.

Those of us who care about the unborn must help people know what they should know about abortion so they can make the connections they currently aren’t making.