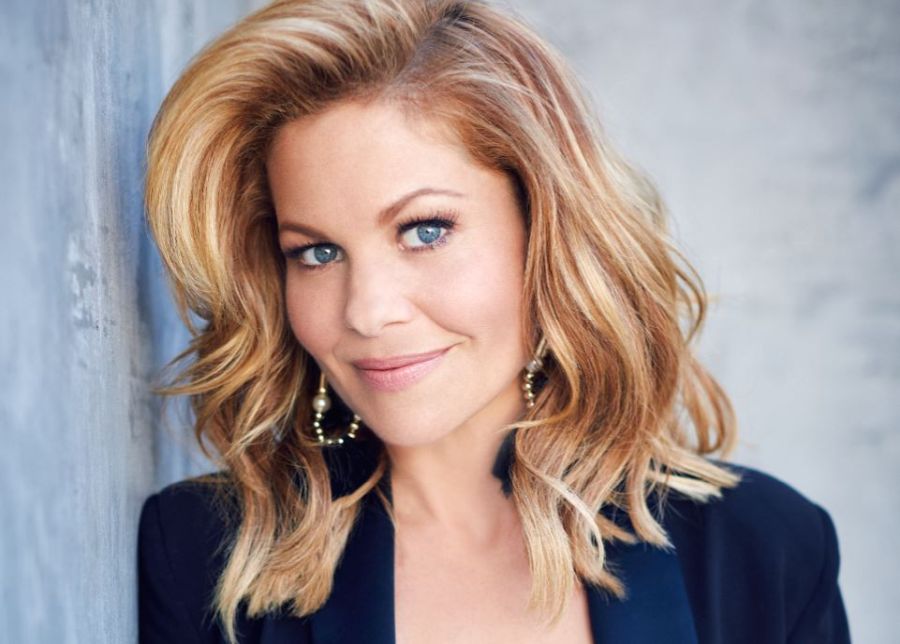 Kirk Cameron and his sister Candace Cameron Bure are on a mission to inspire the masses with true hope. The brother and sister duo have teamed up to organize and co-host “Hope Rising,” a benefit concert aimed at helping raise funds to address the COVID-19 crisis.

Kirk appeared on “The Pure Flix Podcast” on Friday to explain that the inspirational event — which will air on Facebook at 8 p.m. ET on April 19 — will feature some of the biggest names in Christian ministry and music.

The goal? Cameron said they’re hoping to help people, especially “those on the frontlines.” And in the midst of chaos and consternation, he’s hoping people will remember to “stand on the promises of God and his faithfulness.”

The event will include For King & Country, Casting Crowns, Mercy Me, T.D. Jakes, Priscilla Shirer, Tenth Avenue North and many others.

“Everybody did it for free,” he said of the famous speakers and artists who will be included. “[We] are simply just asking people to donate to Samaritan’s Purse.”

Cameron said the event came about after he was speaking with a friend and the two began chatting about recent benefit concerts aimed at helping amid the COVID-19 crisis.

“He pointed out the fact that there’s one big thing missing — and that is God,” he said. “The one that we ultimately need to be looking to right now … our healer, our provider, our protector, the great physician.”

So, Cameron called his sister, Candace, and asked if she wanted to help. She naturally said “yes,” and the two started calling their friends in the music and ministry space; the results were stunning.

“It was one of the biggest outpourings of, ‘Yes, I want to be a part of it,’” Cameron said.

The actor also revealed that there was at one point a network interested in airing the special, but that it eventually dropped its interest.

Cameron said he and his sister are hoping people share the event with their friends, loved ones and social networks (you can do that here). Be sure to tune in on Sunday night!

This article originally appeared on BillyHallowell.com. Billy Hallowell is an author, journalist and the director of communications and content at Pure Flix. His books include Armageddon Code and Fault Line. Visit his website for more of his work.

A Talk With a Pastor Excited to Serve During This Pandemic