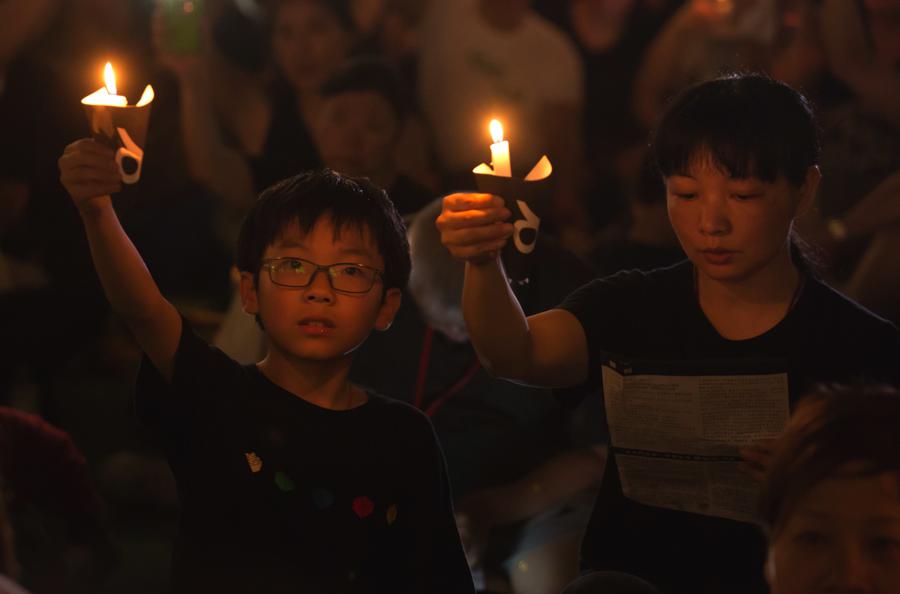 This article is available to read at the Associated Press Archive Link here: http://www.apnewsarchive.com/2017/Thousands-of-Hong-Kongers-are-expected-at-a-candlelight-vigil-for-victims-of-the-Chinese-government-s-1989-brutal-military-crackdown-on-protesters-in-Beijing-s-Tiananmen-Square-while-Ta/id-7023272cb991464c888c55be285f598f

China Raises Tariffs on US Pork, Fruit in Trade Dispute