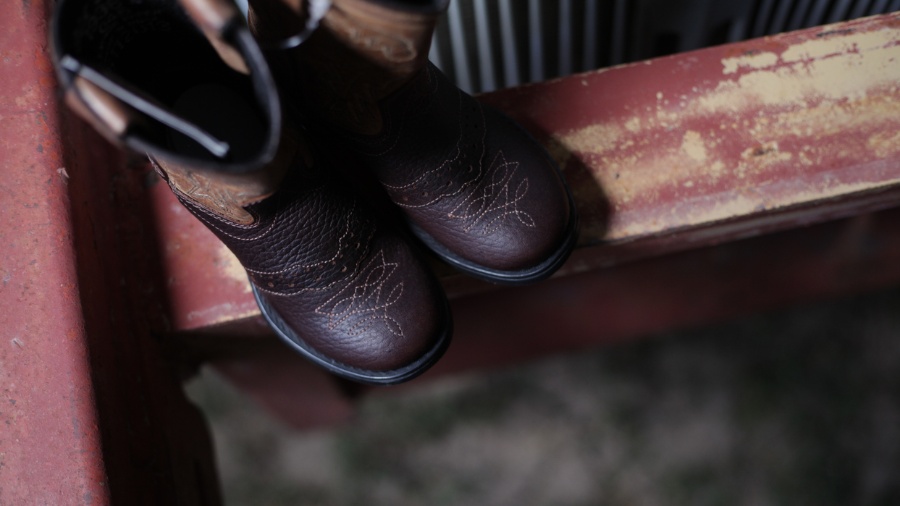 The city of Waskom, Texas, declared itself a sanctuary city for the unborn in June, prompting pro-choice groups to post billboards advocating abortion access in the town.

The Waskom city council passed an ordinance in an effort to ban abortions June 12. Abortions are not currently permitted in the state after 20 weeks, but supporters of the pro-life movement fear stricter abortion laws right across the border in Louisiana will cause more women to come to Texas for the procedure, according to The Washington Post.

Right to Life East Texas, based out of Longview, aided the council in its decision.

Dickson described the council meeting June 12 when the ordinance was passed.

“Not one person was in opposition to the ordinance,” he said.

A variety of publications, including HuffPost, USA Today, and WaPo, note the council that declared Waskom a sanctuary city was composed of all males. Dickson said this was true, but added that the majority of those present in the room were women.

“There are tons of women who support what happened in Waskom,” Dickson told the DCNF.

“The reality is, this ordinance is saying that mothers don’t have the right to end the life of their child,” he added. “That’s common-sense legislation. Every mother who cares about her child will support this kind of legislation. It’s only those who don’t see a child as a human being or who see a child as less than human that will take an issue.”

Abortion activists responded to the move by teaming up with NARAL Pro-Choice Texas and the Austin-based Lilith Fund to post billboards in Waskom that read, “Abortion is freedom,” according to WaPo.

Due to laws passed in the #TXLege, ppl from smaller communities like Waskom already have little access to reproductive healthcare.

If more communities were to follow suit, it would be another way for extremists to restrict abortion access throughout TX.https://t.co/5mzAxxC5KR

“This is an area where even those who are Democrats would cringe at such a statement,” Dickson said. “Abortion is freedom? A lot of people would scratch their heads and say, ‘What is wrong with them?’ Even those who are pro-choice would take issue with that.”

“We can’t be more thankful to the pro-choice groups for everything they are doing — getting them to spend money on billboards, that’s great, that’s that much less money they are spending on the killing of innocent children,” Dickson added.

The Washington Post interviewed residents in the city and found the “majority of local residents” and said they “supported the ordinance and resent more liberal parts of the state plastering their views on billboards in a largely conservative community.”

“I think they did it to take a dig at Waskom,” said local garage owner Jayna Lay, according to WaPo. “They send the wrong message in my opinion. ‘Abortion is freedom,’ that’s a messed up phrase. That’s pretty much saying, ‘Kill your children and you’re free.’ That’s crazy to me.”

The city’s mayor, however, said while he didn’t like the message, organizations have the right to post them.

“I want to make clear that we passed that ordinance to keep abortion clinics out of Waskom,” Waskom Mayor Jesse Moore told WaPo. “I don’t like what they [the billboards] say, but they have got that right.”

Delma Catalina Limones, communications manager for NARAL Pro-Choice Texas, told WaPo that NARAL put up the signs before communicating with anyone in Waskom, and that people called in thanking the organization for it after.

“We refuse to be intimidated, and we will continue to work to expand and protect abortion access in Texas,” Limones said.

NARAL did not respond to requests for comment from the DCNF.

Dickson applauded the city’s resolve and commented on the strong conservative beliefs of Waskom residents.

“Every time I pass through Waskom I’ll stop and eat some BBQ — I just love that town, there are some great people there and they have inspired people across the nation,” Dickson said.