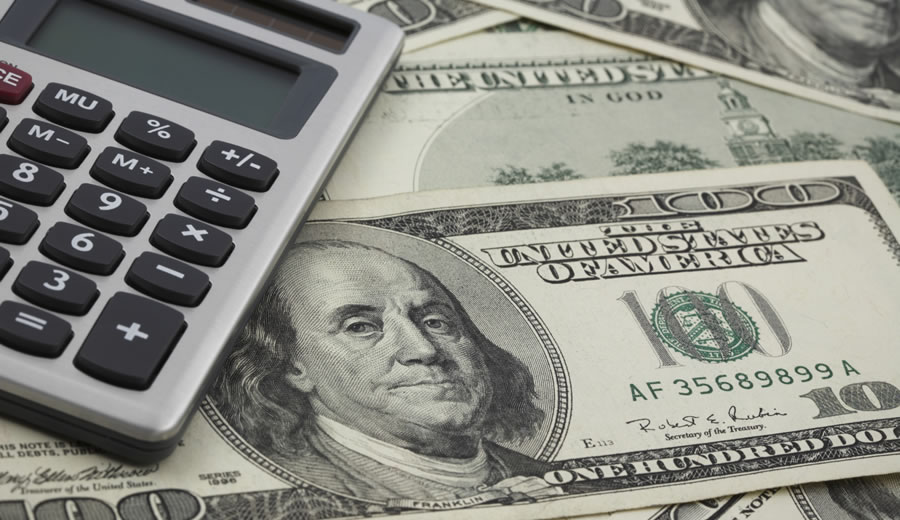 The GOP-majority Congress is facing two major political and policy crunches. The first is the end of the latest Continuing Resolution (CR). The CR’s spending ends on December 8. Unless a bipartisan deal is struck portions of the federal government will be without operating funds.

The second is Senate passage of a tax reform package that is being slammed by liberals and conservatives alike for its trillion dollar-plus addition to federal debt over the next decade. The high-stakes debate over the bill hit a sharp turn last week as across-the-board spending cuts were predicted if the reform proposal passes.

Republicans have run on fiscal discipline for most of the last decade. This was a reversal of their position under President George W. Bush, who ran what were then record deficits. Democrats opposed much of Bush’s spending, but subsequently pushed for trillions in new spending under President Barack Obama. Republicans opposed Obama’s spending.

Critics of tax reform are claiming the legislation would lead to massive, across-the-board spending cuts in vital programs — including a four percent reduction in Medicare — due to the Pay-Go law enacted in 2010. This will not happen. Congress has readily available methods to waive this law, which has never been enforced since its enactment. There is no reason to believe that Congress would not act again to prevent a sequester, and we will work to ensure these spending cuts are prevented.

Democrats may resist the effort to scrap the cuts. According to Politico, they see political advantage to putting Republicans under pressure.

America’s $20 trillion-dollar debt is larger than its Gross Domestic Product. It is expected to continue rising faster than the national economy. The Congressional Budget Office’s best-case scenario budget projections show $10 trillion will be added to the national debt by 2027 without tax reform’s implications.

Here are some ways Congress and Trump may be able to find agreement for budget cuts in the here and now.

• $30,000 on Doggie Hamlet, a play the report says includes no lines from the original Hamlet. It “includes humans yelling or running toward very confused sheep and dogs.”
• Hundreds of fired IRS employees were rehired.
• Almost $75,000 for 3-D versions of puppets.
• Over $90,000 was spent on paid overtime for U.S. Postal Service workers who, “mostly in battleground states,” took time off of work for union-required campaigning in 2016. The dollar value represents money paid to those who worked overtime to cover shifts…at 22 of the 90 locations busted for these practices. The total amount could be much higher.
• 10 years and $745 million after starting a construction project, the Air Force abandoned the project in 2017.
• At least one billion dollars in weapons, Humvees, and other valuable equipment that was purchased by the U.S. Department of Defense for Iraqi security forces has been misplaced. The misplaced equipment was purchased over a two-year period.

The U.S. government officially lost $144 billion to improper payments last year. These are overpayments or underpayments — mostly the former — meted out by the federal government. They are frequently accidental.

However, the $144 billion is based upon an examination of just 77 percent of the federal government’s budget. Here’s how the math breaks down:

(Note: A previous estimate I published in the summer estimated an examination level of 80.5 percent. The lower number published in this piece is almost entirely due to slightly more spending than was projected at that time.)

Former Senator Tom Coburn (R-OK), Lankford’s predecessor, has estimated taxpayers could be losing $95 billion per year in duplication. That estimate has also been as high as $200 billion per year.

Eliminating improper payments would save trillions of dollars over the 10-year window over which lawmakers are looking. The estimates here could be low, as we don’t know how much more money is improperly spent in the 23 percent of the federal budget that’s unexamined. They could also be high, as cracking down on improper payments, fraud, and duplication might require more money for oversight, lawsuits to get the money back, investigations, etc.

Across the Entire Federal Government

As shown above, Congress could crack down on apolitical overspending. This would eliminate one barrier to tax reform. It would also improve public perception of Congress.

The Stream has previously outlined how misspending takes place across most of the federal government. This is not a Department of Defense problem, or an entitlement problem. It’s a problem of a large government with thousands of special interests upon which trillions are spent.

Congress appears unready to deal with projections of enormous debt problems in the future. Non-partisan cuts to overspending could make those discussions, as well as tax reform, much more palatable.