Have Our Churches Brought the Bostock Disaster on Themselves? 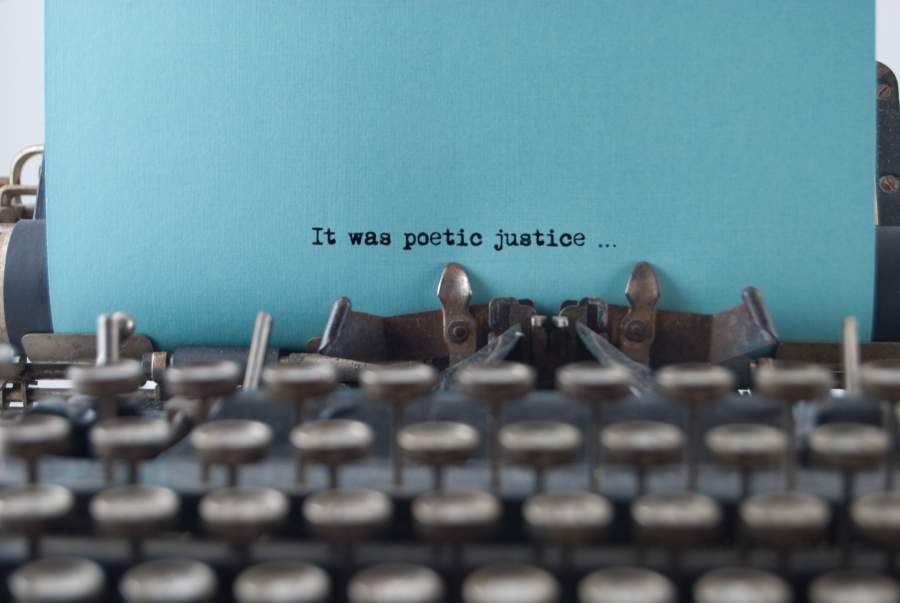 Grim as the decision is, I had to laugh when I saw church leaders caterwauling about Bostock. Last December I got fired by a Southern Baptist seminary because, the provost said, denominational leaders at the Ethics and Religious Liberty Commission, headed by Russell Moore, had complained to him about my frank criticisms of the gay community.

Two years in a row, the resolutions committee of the Southern Baptist Convention sank my resolutions. One would have protected ex-gay ministry from state interference. The other meant to protect whistleblowers and survivors of sex abuse from retaliation. J.D. Greear, Russell Moore, and Albert Mohler in 2014 said we had to fight anti-LGBT discrimination. They failed to clarify in any way whether ex-gay ministry qualified as discrimination or not.

Baptists don’t realize that their denomination basically fell in line with the bans on reparative therapy before Obergefell had even passed. From that point on, the SBC operated as if a ruling like Bostock had already been imposed on them.

Churches did the LGBT lobby’s dirty work while pretending to take a strong stand for the gospel.

People viewed as too staunch on LGBT issues have been sidelined or kicked out of SBC entities. The SBC is not unique. Methodists, Anglicans, Episcopalians, Catholics, Presbyterians, and Lutherans had all moved toward enforcing “anti-discrimination” LGBT protections by the early 2010s. The result? People like Robert Gagnon, Joseph Sciambra, and me were relegated to the margins or blacklisted.

Many Christian institutions, though thoroughly compromised, have maintained a public stance against homosexuality. Why? Presumably to keep their conservative stakeholders’ trust. I tried to work with a student who was accused of being gay, who then got forced out of the seminary. In fact, I knew from working with him that he wasn’t gay.

I knew of other cases where people involved in gay activity were shielded and not forced out. The enforcement was never consistent. Those codes were weaponized for petty political purposes.

Hoist with Their Own Petard

Bostock now makes it impossible to play this two-faced game. At least without feeling a financial hit at the institutional level. I am sure Christian leaders will go to donors and parents. They’ll say they need even more money to fight back against this government intrusion. That’s a farce. Institutions got to this point because they wasted all their financial support. They did the LGBT lobby’s dirty work while pretending to take a strong stand for the gospel.

Christians who have placed their trust in Conservative, Inc., must not lose sight of recent history. Not even in the maelstrom caused by Bostock. “Christian” and “conservative” organizations have voluntarily enforced pro-LGBT policy. They have purged anyone who would boldly defend Biblical sexuality against the LGBT movement.

CPAC banned Mass Resistance for being “anti-gay” as early as two years ago. CPAC has welcomed trans and gay Republicans.

Why Not Side with the Little Guy?

The conservative movement has erred in siding with employers against employees. Santorum did well in 2012 and Trump won the nomination in 2016. Why? Because both men appealed to the millions of conservative Christians who work for someone else to support their families.

By contrast the “religious liberty argument” fell prey to all the follies and contradictions in the Republican Party’s mangled philosophy. The GOP has a one-sided, almost “stalker” crush on corporations, church leadership, and the police. But there are all entities with a lot to lose from public opprobrium. So they constantly undermine and betray the conservatives who defend them. (Can you say Chick-Fil-A?) This is the kind of stuff that drives Ann Coulter nuts.

Conservatives never wanted to side with the little guy, the worker who’s facing job loss.

Nobody Cares About Christians Under Siege

I saw this starkly in the spring of 2016, one of the most depressing moments of my life. I had to leave my tenured position in California because of the LGBT backlash against me for opposing gay adoption. As a Christian raised by a lesbian, I saw opposition to gay adoption as far more important than defiance of gay marriage. (The fifth commandment says we have to honor fathers and mothers.)

If I’d had the support of heavyweights in the Christian world — the Al Mohlers or Russell Moores — I might have been able to survive. I might have fended off the attacks and stayed in Los Angeles teaching students at a secular school.

I had wonderful friends in the Christian movement who tried their best to help. And I went to Capitol Hill and met with Republican staffers of the committees on higher education. I was on the phone with Senator Lankford’s office and others. In fact, I asked for help from just about every socially conservative advocacy group that existed.

I hesitate here to drag the whole conservative movement’s names through the mud. Suffice it to say, I tried all the relevant groups. Almost none helped me.

Sorry, We Side with Bullies

The boilerplate response I got from the Christian right in 2016 amounted to:

We don’t want to get involved. That would set a bad precedent. People could use that precedent to intervene when Christian institutions want to fire people for violating their codes of conduct.

This was before Azusa Pacific went back and forth on its ban on homosexual relationships. Conservative Christians thought they could protect Christian colleges’ power to expel students or faculty for being gay.

“Why do you want to work there if it’s so bad?” So more than one Christian conservative said to me. “Look for another job.” They spoke as if everyone has a year’s salary in savings and could quit to backpack through Europe or something. (Maybe these people do.) I wondered what planet they lived on.

Then in the summer of 2016, all the biggest names in Christian conservatism signed their names to one bold statement. It urged Governor Jerry Brown to protect Christian colleges from lawsuits by gay students whom they’d expelled. I recorded a podcast explaining how backwards this was. Siding with institutions instead of people.

Nobody Likes a Pharisee

As I was driving the U-Haul out of Los Angeles I thought to myself, “This will backfire on the churches.” My experience was far from unique. Conservatives didn’t go to bat for Christians who were getting fired. They fought for Christian corporate entities that wanted to fire people. I knew this pro-bully approach was radioactive. And here we are, facing Bostock.

Too many Christians clung to this Pharisaical stance. They wanted the right to snoop into employees’ or students’ personal lives and then banish them for it. They missed a vast mission field they could have harvested much more richly. Namely, Christians and ex-gays facing down bullies.

Robert Oscar Lopez can be followed at bobbylopez.me or on Twitter at @Rlopezmission.