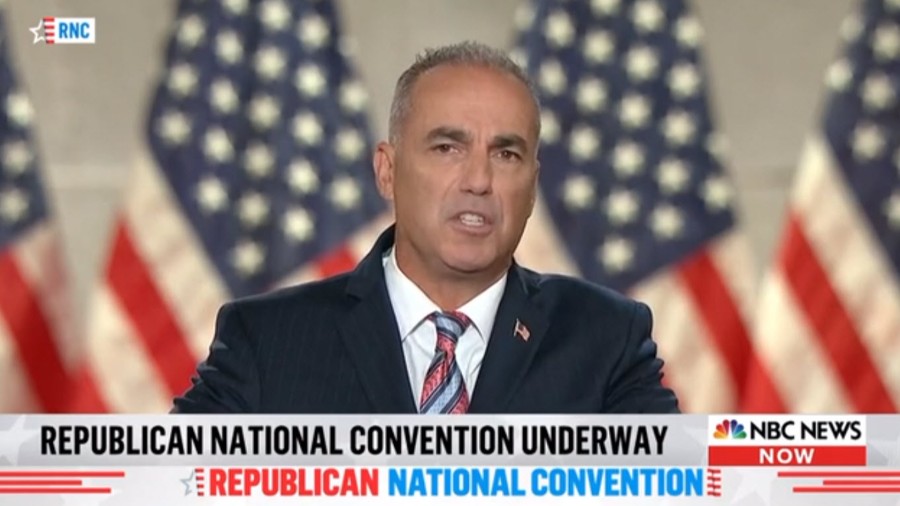 “After my daughter’s murder, the media didn’t seem interested in the facts, so I found them myself,” Pollack said in a speech during the convention. “I learned that gun control laws didn’t fail my daughter, people did.”

Pollack went on to insist the failure to prevent the shooting at Marjory Stoneman Douglas High School didn’t have to do with the Second Amendment, but rather with a history of warning signs from gunman Nikolas Cruz.

The father blamed restorative justice, a program aimed to use arrest as a last resort for students, for the Parkland shooting, alleging that Democratic nominee Joe Biden has supported such a policies in the past.

“This policy which really just blames teachers for student’s failures puts kids and teachers at risk and makes shootings more likely, but it was built as a pioneering approach to discipline and safety,” Pollack said.

Restorative justice began in 2014 under the Obama administration but was later revoked by President Donald Trump following the Parkland shooting, according to the Associated Press.

Criticize Trump? Fine. But Criticize Biden, Obama, AOC, and Their Ilk Too