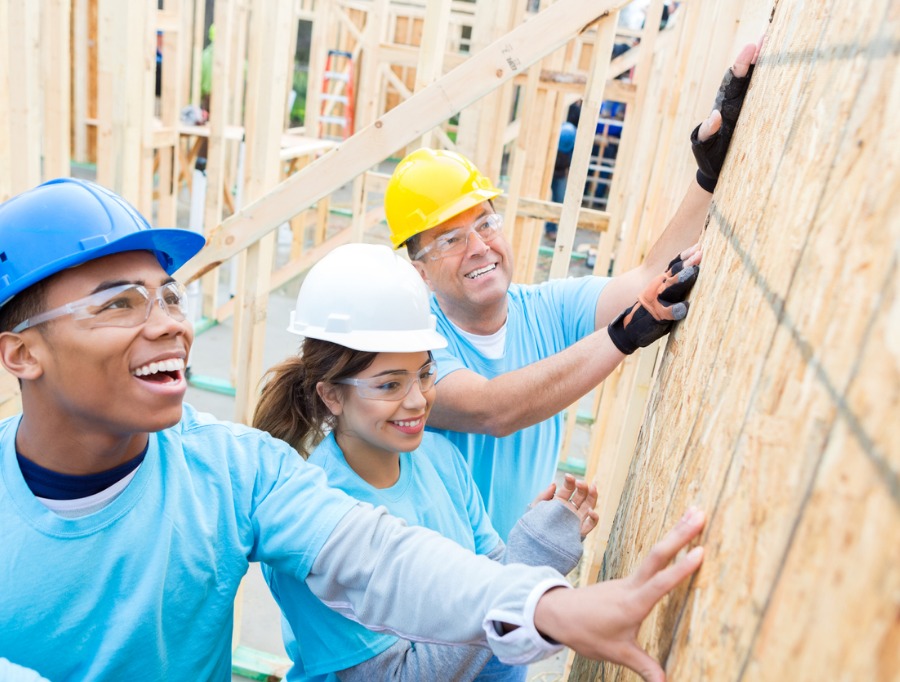 The Lander Rotary Club is a wonderful organization that does a great deal of good for our community. Each Wednesday the club gathers for lunch, beginning by ringing a bell, saying the Pledge of Allegiance and offering a short prayer. But possibly that won’t last long.

On May 9, an email from Chuck Rutenberg, the District Governor assured Rotarians that those traditions are purely optional. “There is nothing wrong with our traditional clubs and the meeting format each club chooses to adhere to. Having said that, we also need to be open to new clubs with their own ideas of what a meeting looks like.” That is, clubs that drop the bell, the Pledge, and prayer.

After all, he argued, “What makes us Rotarians is service to others.” And he closed his email with Rotary’s new tag line, “Be the Inspiration.”

And, the argument runs, the next generation is, for the most part, ill disposed toward God and country. Thus if we eliminate those things or at least downgrade them to options (for stodgy, old people), we’ll make it easier for they young to join. No Pledge and prayer equals hordes of new members.

About ten years ago, sociologist Christian Smith studied emerging adults, those who, at the time, were between 19 and 29. Ten years later, that cohort is the right age for recruitment by groups like Rotary. Here’s what Smith discovered:

…a minority of the emerging adults interviewed said yes, people do have a real responsibility to help others…. The majority of those interviewed stated the opposite — that nobody has any natural or general responsibility or obligation to help other people. …If someone wants to help, then, good for that person. But nobody has to. Some simply declared, “That’s not my problem.”

The Notion of Pietas

I hope that this majority has matured and we should hold up as examples those younger adults who sacrificially serve others. But having said that, the majority has probably not changed much. If serving is optional, service group are not even on the radar.

There are all sorts of reasons for this, but let me cite one that covers a lot of the ground in our individualistic age. We have lost pietas.

Pietas, the virtue ancient Rome held in highest esteem, is a deep attachment to God, country, and family.

In 390 BC, the Gauls captured Rome. When the Roman commander Camillus called his troops to battle to regain the city, he did not call them to individual glory, honor, or heroism. Instead, Roman historian Livy tells us, he said, “You will be fighting with all you love before your eyes: the temple of the gods, your wives and children, the soil of your native land.” That is, Camillus called them to exercise pietas. Much later, once pietas became old hat, Rome went into steep decline.

As Kateri Houser, one of my thesis advisees here at Wyoming Catholic College argued, pietas is hardly just a Roman thing.

In Eden, Adam honored, respected, and obeyed God. He worked the Garden. And he loved Eve and the family they would have together. When sin came in, pietas evaporated (see Genesis 3:8-13).

In the American founding respect for God, the land, and the family were axiomatic. Look at the language of the Declaration of Independence and the Constitution: “the Supreme Judge of the world,” “a more perfect union,” “the blessings of liberty to ourselves and our posterity.”

Today, however, pietas has become rare and ridiculed. “None” is a standard response to the question, “What is your religion?” Patriotism is for rednecks and “deplorables,” not for sophisticated “global citizens.” Besides, America has always been racist and evil. And many if not most America families are fragile, broken, and/or distant.

Why would people who are disconnected from God who commands us to serve other, from nation and thus any notion of a common good, and from the strong and demanding ties of family want to serve others let alone go through the trouble of joining a service organization?

Thus rather than pander to the lack of pietas around us, a better route is for service clubs, churches, schools and parents to set the bar high. Challenge others to virtue. Teach and exemplify respect for God, nation and family inviting others to follow. That’s something that will make the world a better place.

And ringing a bell, pledging allegiance and saying a short prayer is a small, but vital way to do just that.