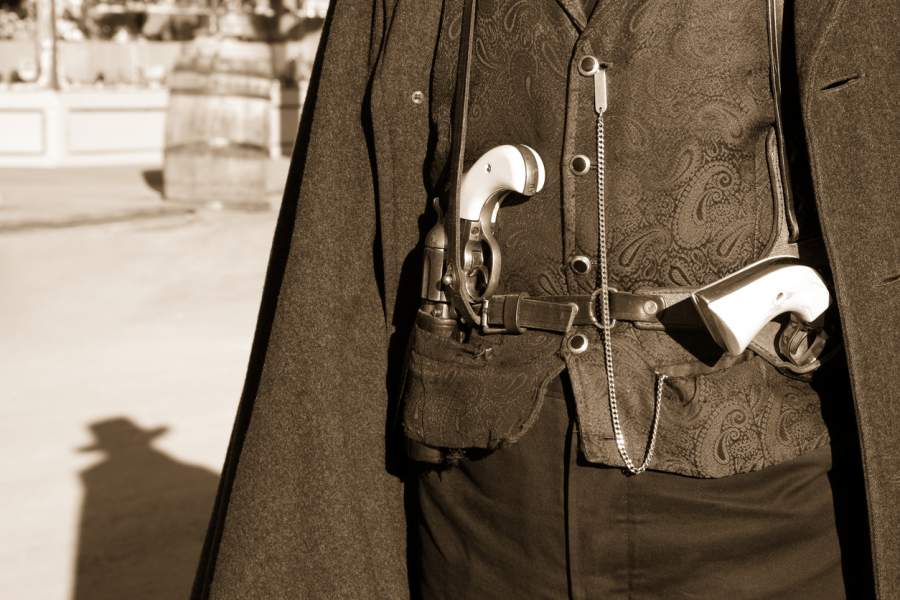 In case you didn’t notice, we’re fighting for our country. Right now. It’s a civil war but a cold war, except when it hots up as mobs of rioters storm our cities. And tear down or deface the statues of our founders and heroes. The mobs don’t face any consequences for burning whole neighborhoods and looting thousands of stores. Democrats like Kamala Harris raise the bail money to spring them, and Democrat-led localities never press any charges. Meanwhile, dozens of Trump supporters who took selfies at the US Capitol still sit in solitary confinement, accused of terrorism or treason for … trespassing. No help for them from Republicans, not even from Donald Trump.

The War on America

That war also bubbles in school boards, college classrooms, and corporate boardrooms. It’s waged in white-male-Christian bashing struggle sessions labeled “diversity training.” Thousands of schoolchildren now learn in public schools that the US was founded as a haven for slavery. That John Adams and George Washington and Benjamin Franklin sought independence mainly … to stop King George III from setting black people free. That the abolitionist movement, Abraham Lincoln, and the Civil Rights Movement accomplished virtually nothing.

In fact all these steps toward justice were merely fig leaves to hide the real, incurable racist evil that’s lodged in America’s DNA. (Though not in China’s, where the Han majority puts minorities in concentration camps.) It’s the duty of non-whites to hate white people, white folks to hate themselves, and us all to hate American history and culture. That’s the new gospel of Critical Race Theory, now lodging itself in our churches. Getting written into law.

Watchers on the Wall

At a time when America’s essence, its right to exist, is under attack from within, who stands on our side? A small team of courageous patriots, who insist on telling the truth. Thick-skinned, sharp-eyed defenders of what our forefathers created. What our kids deserve to inherit. People who won’t collapse into puddles of goo whenever some far-left hustler or corporate oligarch whips out the “race” card. Or the “transphobia” or “Islamophobia” card. Public servants who won’t sell out our heritage, or let our votes get stolen, out of fear of offending the 22-year-old censors who work for Twitter.

Men like Texas Attorney General Ken Paxton. His hard work in 2020 defended Texas’ fair, secure voting procedures against a dozen frivolous lawsuits. Paxton’s office was the only thing that saved the state from the chaos that overwhelmed Georgia and Pennsylvania on election day. His brilliantly crafted lawsuit challenging dubious election procedures in other states deserved to prevail at the Supreme Court — which simply refused to hear it.

The Deep State Comes for Texans

Paxton has shown himself again and again a principled, brave conservative. So of course the Deep State is going after him, as it went after countless Trump supporters and even Trump himself. The Dept. of Justice has concocted a lame case against him alleging “bribery.” (Perhaps it’s also somehow Russian collusion.) The left-wing Texas Bar Association is trying to suspend Paxton’s license for the “misconduct” of … challenging the 2020 election. Paxton has taken bullets on behalf not just of Texans but every American who wants secure, real elections. And now an opportunistic RINO is looking to poach Ken Paxton’s hide.

Not just any RINO. The next-generation leader of the entire RINO herd, the one whose horn is electroplated in 18 karat gold with the dynastic name of “Bush.” George P. Bush, whose father Jeb! found Texas too “racist” and moved his clan to Florida. George P. Bush who whined that to rise in politics he had to run for “dog-catcher.” (“There’s no better experience than getting involved in a presidential race because you truly do absorb so much more information than say, running for dog catcher like I did in Texas,” he told the Houston Chronicle.)

That’s how Bush describes the job he currently holds, managing some 13 million acres of state land and overseeing a crucial education fund. The job’s too low-rent for the grandson and nephew of US presidents. For the new face of the dynasty that gave us the Iraq War, the New World Order, unfair trade with China, and de facto open borders.

Would George P. Bush defend Texas elections from vote-fraud activists who want Atlanta-style ballot dumps and ballot-harvesting? It seems unlikely, since he denies that the 2020 election hinged on fraud. In fact, he brightly congratulated Joe Biden for his “win.” Bush slammed Paxton for filing his historic election lawsuit on Texas’ behalf. Bush said lamely that Paxton should have sued in Pennsylvania courts — where of course Paxton had no legal standing.

Entitled Dilettantes of the World, Unite

But then Bush isn’t exactly an expert in the law. He nearly flunked out of second-tier Rice University as an undergrad. He has barely ever been in court. As the Golden Hammer reports:

Bush graduated from college in 1998 with a 2.79 grade point average, a very poor C average. Bush flunked at least one course and received a D in another course. In order to try to boost his grade point average, Bush took college courses in Spanish, the language he often spoke at home when he grew up.

George P. Bush’s record as an attorney licensed to practice law, however, is even more disturbing. Bush has actually engaged in the practice of law for less than five years when he was a young associate at a large Dallas law firm working for more experienced attorneys who had to supervise his every action.

Bush received his license to practice law on November 6, 2003, according to State Bar of Texas records The Golden Hammer newspaper has obtained. He worked for three years for the big law firm as a very junior associate. In 2007, Bush took his substantial family inheritance and began to invest in real estate.

As Bush was doing nothing even close to the practice of law as he invested his inherited money, he decided to allow his law license become “inactive” on March 14, 2010, which meant he was not permitted to practice law under the State Bar Act. On September 22, 2020, however, Bush suffered a major political setback in his career when the Texas Historical Commission sided with the vast majority of Texans and denied Bush and the City of San Antonio the permit to move the Alamo Cenotaph to a different location.

At that point in September, 2020, Bush knew that his days as Texas Land Commissioner were numbered. It became clear, at that time, that Bush needed to seek some other political position or he would run into a brick wall in his ambitious political career. Therefore, Bush sought reinstatement of his law license eight (8) days later.

We Need a Sheepdog, Not a Dog-Catcher

Does that sound like a good choice for chief litigator for the whole state of Texas? Does Bush see this as just another do-nothing, dog-catcher job, a box he needs to check on the way to inheriting a term or two as US president?

In fact, as The Golden Hammer reminds us, the AG’s duties include:

Does a career spent moving his family’s money around sound like a good preparation for that?

Would Bush defend our institutions and heritage? He opposed Trump’s border wall.

He was ready as land commissioner to give in to leftist demands to relocate the “racist” Alamo cenotaph, move it out of the way. He echoed false charges of “racism” leftists made against the monuments’ defenders. Bush dutifully repeats the far-left rhetoric of California Democrats, agreeing with Black Lives Matter that “institutional racism” still pervades the United States, and the Republican party. Bush pointed out as “hopeful” the response of the city of Austin to the George Floyd riots. This as Austin was moving to cut more than $100 million from its budget for police.

Will Donald Trump Fall for Flattery?

Rumors float that Bush is flattering Donald Trump, seeking his endorsement. He’s playing on Trump’s ego, hoping that Trump will believe George P. is bending the knee to the MAGA movement. (And throwing his own father under the campaign bus.) But of course, Bush is doing nothing of the kind. He told a Fox News reporter, with an almost audible wink, that his father Jeb “understands” his need to curry favor with Trump. “Dad gets it,” George P. said.

Will the latest Bush saunter into the highest legal position in America’s key conservative state? That would amount to throwing down our weapons and surrendering, as the Georgia GOP did to Stacey Abrams. George Soros has strategically put in place street-fighting ideologues as state attorneys general and local prosecutors. Will Texans send their “dog-catcher” to that gunfight?