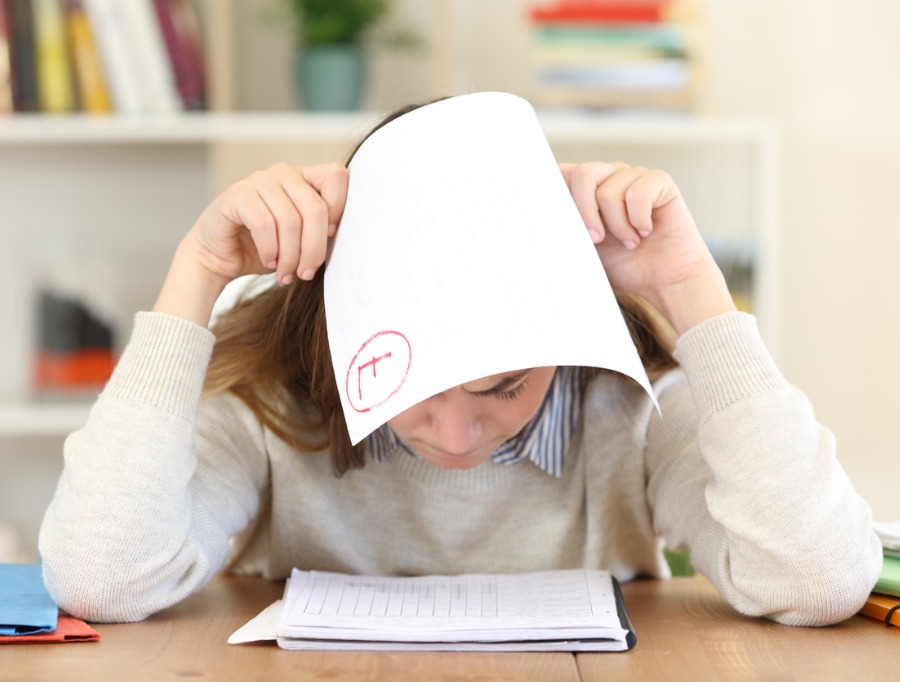 I have taught college for much of this millennium. Currently I teach at a small, private university in north Georgia. Mostly world history, but also upper division courses in military, the Middle East and terrorism. This fall I offered two sections of “World History since 1500 AD.” Normally I cover major events from 1492 to 9/11, with the Cold War the last testable topic. But this term I decided to try a different tack. What? Modern politics.

I asked students to locate President Donald Trump, Senator Elizabeth Warren and Senator Bernie Sanders on the political spectrum. The bookends were Communism and Fascism. In-between there were more options. These included Progressivism and Socialism on the left side. To the right were Conservatism and Nationalism. Classical liberalism was more-or-less in the middle.

Who Invented the Left-Right Spectrum?

This wasn’t done in a vacuum. We had been discussing politics, starting with the French Revolution. That is where the Western idea of the political “right” and “left” originated. The former wanted to keep the king but limit his powers. The latter would only accept a headless one. As we know, the left got its wish. (In this, they’ve not changed much.) Not only King Louis XVI, but eventually many Frenchmen lost their heads over politics.

But we also covered nineteenth-century political developments in the rest of Europe, and in the US. In particular I lectured on the goals of the 1815 Congress (conference) of Vienna. This met in the wake of Napoleon’s final defeat. Its main objective was to restore the status quo before the French conquests. So nationalism was the main genie the leaders of Britain, Russia, Prussia and the Austro-Hungarian Empire hoped to put back into its (French) bottle. God forbid the minorities in Europe’s kingdoms and empires should decide they each needed their own territories, flags and armies. (Which did happen after World War I.)

The Origins of Ideologies

But conservative kings and emperors also feared other new belief systems. Classical liberalism did push the rule of law and capitalism, but also unsettling ideas like democracy and separation of church and state. Later, progressivism and socialism emerged. These called not just for workers’ rights but redistribution of wealth by a powerful state. Both eventually added elements of another new ideology, Marxism. Especially its hatred for religion in general and Christianity in particular. On the margins, but still a threat, as the twentieth century dawned would be anarchism, which aimed at destroying states but had no real alternative to them.

Regarding President Trump, 25% of my students identified him as conservative. But 20% saw him as fascist.

In this class we also covered Mussolini, Hitler and Stalin, plus the origins and characteristics of both Fascism and Communism. In a nutshell:

In addition, I pointed out, repeatedly, that the political spectrum is more circular than linear. That if you go far enough right or left, the extremes tend to meet. The Nazis were National Socialists, after all.

Faith in the Feds

We also went over pre- and post-World War II American political positions. I noted especially the ever-increasing size and scope of the federal government. And the growing faith among many Americans — not just Democrats — that it could solve most of our problems.

Finally, by way of test preparation, I gave the students links to ontheissues.org, whence they could examine the positions of Trump, Sanders and Warren on various issues.

Raise the Voting Age to 30

The results? Well, I didn’t rush out to order a hemlock latte. But it did reinforce my opinion that we should raise the voting age to 30.

Regarding President Trump, 25% of my students identified him as conservative. But 20% saw him as fascist. Next came nationalist (18%), followed by nationalist-conservative (7%), progressive/socialist (7% ???) and classical liberal (5%). Trump was deemed “racist” or “dictatorial/totalitarian” by 10% of students — although those were not actual categories in the test.

As for Sanders, 45% called him progressive/socialist, and 34% nailed him as Communist. But he was also identified as classical liberal (7%) and nationalist (7%). Another 5% called him “Far/Hard Left.” One confused student even put him in the conservative camp.

Where’s Warren? She fared perhaps the best of the three. Classical liberal, said 43% of my students. Progressive socialist was next (27%), then Communist (9%), nationalist (7%) and conservative (5%). She also got one vote each for “nationalist-conservative” and “corporatist.” (Clearly someone has been watching Tucker Carlson.)

The takeaways? Despite careful examination and discussion of political ideologies, a significant number of American university students identify a sitting President of the US as a fascist. That is depressing. It shows how deeply the media narrative has sunk into the public mind. Even for young adults who claim to pay little attention to the news, as my students repeatedly did when asked. Ditto for the “racist” takes, although those were fewer than I had expected. The fact that a quarter of them more accurately placed the President in the conservative camp hardly makes up for that level of brainwashing.

Their views of Sanders were surprisingly accurate. (Let me add here: I did not grade students on whether they agreed with me. If someone made a coherent case that Trump was “fascist,” difficult as that is, they got decent marks. I’m not one of those professors.) But how a sentient being could sit in my class, read the assigned materials and then present Elizabeth Warren as a “classical liberal” remains beyond my ken.

So the overall “grade” for my world history students on this topic? I’d say 33%. In toto, they got Sanders right but failed miserably analyzing Trump and Warren. If I’d had them read my long blogpost on this topic, things might have been different. But, again, I don’t belief in indoctrinating students. I prefer educating them and developing critical thinking.

What I don’t know — because it wasn’t part of the question — was whether these particular Generation Z students support Sanders-style socialism. Many do. Let’s hope their ability to identify it doesn’t constitute a thirst for that flavor of political Kool-Aid.

Next time I teach this class I’ll go back to a final exam question “Who won the Cold War?” More will get that correct.

Is the Right Fascist? Or the Left?