The ‘Gay’ Crucible and the Catholic Church, Part One

Every Christian church has been challenged by gay activism. How has the Catholic church maintained its witness to biblical truth?

A wise man recently reminded me that 1973 was a momentous year in the life of the Catholic church. Readers may be thinking Roe v. Wade, but he was thinking “APA” — for 1973 was also the year that the American Psychiatric Association stopped classifying homosexuality as a mental disorder, after an intense campaign of political pressure inside the organization.

And thus the temperature began rising in earnest on what I’m going to call the “gay crucible” — a period in the life of the Catholic church in which it has been compelled by circumstances to respond to the cultural shift regarding homosexuality. A crucible is a vessel designed to contain and deliver immense heat during the volatile process of refining metals and removing impurities from the metal ore. Similarly, the true “mettle” of the Catholic church — its firm resolve to proclaim truth — has long been tested by our increasingly pan-sexual culture. An overwhelming heat has been generated by those who want the church to simply “settle” for what is really an unrefined result — a dangerous admixture of saving truth and damnable error.

“An overwhelming heat has been generated by those who want the church to simply ‘settle’ for what is really an unrefined result.”

Catholics have not been spared the heat. Indeed many of my fellow Catholics have from the early 1970s promoted the erroneous belief that being “gay” and behaving accordingly is a legitimate part of God’s plan for the human person.

As the gay crucible began to fire up in the wake of the 1973 APA decision, Catholic bishops everywhere — along with the Vatican itself — saw the need to respond. The job of the Church’s “magisterium” — the teaching authority possessed by the pope and bishops — was to establish a bright line that would defend against the most devastating aspect of cultural acceptance of homosexuality. Homogenital behavior could kill both soul and body (something realized even more fully later on as AIDS took hold), and our shepherds began to respond to this immediate threat to the flock.

Indeed, it’s noteworthy that the National Conference of Catholic Bishops’ Committee on Pastoral Research and Practices actually released “Principles to Guide Confessors in Questions of Homosexuality” the same year of the APA decision on homosexuality. The bishops saw and answered the seismic shift.

So did those within the church who reject the universal condemnation of same-sex “relations” that had prevailed in every Christian church since apostolic times — echoing the teaching of St. Paul and before him of Leviticus. Just as gay activist groups launched their campaigns in other churches (such as the Anglican Communion) two major groups stepped forth to demand that the Catholic church surrender to the culture: New Ways Ministry and Dignity USA. New Ways took it upon itself to publish a volume in 1986 titled “Homosexuality and the Magisterium,” which collects the various statements of the Vatican and U.S. Bishops from 1975 to 1985 — a full decade of material that chronicles how the U.S. bishops responded collectively and individually to the cultural and inside-the-Church pushback against Christian teaching on homosexuality. The purpose of this volume from New Ways Ministry clearly was to set the stage for change in Church teaching. Its editor assured readers at the outset that, in the words of a Washington State Catholic Conference of Bishops statement on April 28, 1983, none of the Church’s “theological tradition” on homosexuality is infallibly taught.

That was intentionally misleading. The Catholic church almost never resorts to claims of infallibility, particularly on matters that have been universally accepted by believers for some 6,000 years. There is no infallible papal statement condemning murder, adultery, or stealing, either — not because our church is uncertain what it thinks about such evils, but precisely because they have always been clearly condemned. Furthermore, in case the Bible and Christians’ universal practice for almost 2,000 years were not enough, in 1975 the church’s highest doctrinal office, the Congregation of the Doctrine of the Faith, issued a crystal-clear statement of the church’s teaching, tracing it back to its sources in the Word of God. 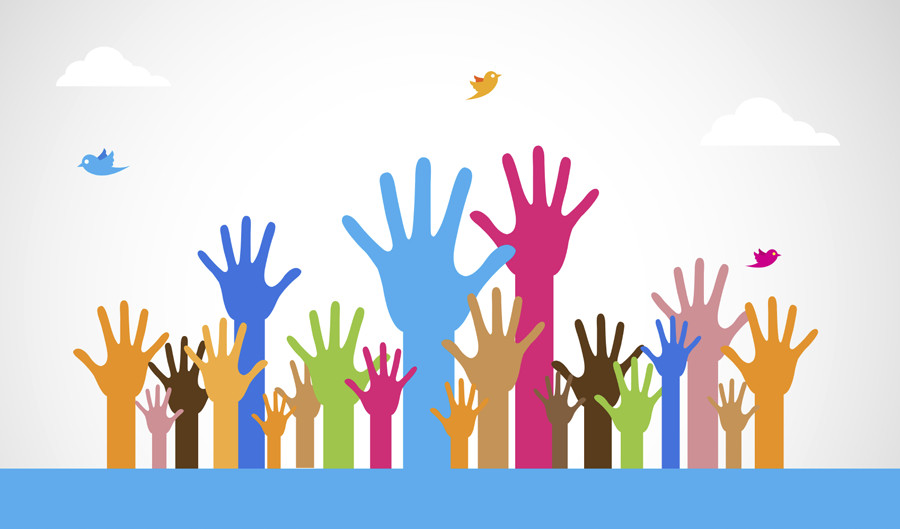 Such a statement, approved by the pope, should have settled the question for those who were asking it honestly. But there were powerful forces at work in the culture that undermined the church’s and even the Bible’s credibility on such questions — which ensured that dissenters from Christian teaching would keep asking the same questions, over and over again, until they heard the answer that they wanted.

Coming Out on Your Living Room TV 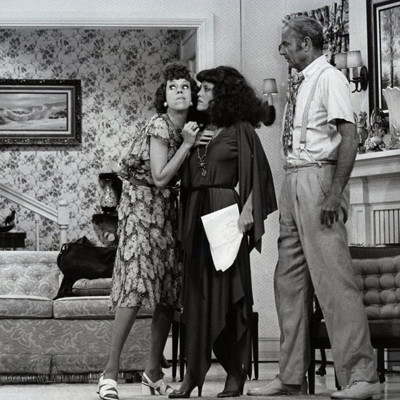 What was happening that caused so many Christians to abandon the historic Christian teaching on sex, including homosexuality? The Sexual Revolution and its promises of cheerful, consequence-free hedonism were sweeping through the culture at every level. Even the seemingly harmless TV shows that networks aired on primetime, for “family viewing,” began to reflect the new, post-Christian view of what sex means, or doesn’t mean.

This fact came home to me powerfully recently, as I viewed a DVD collection of episodes of “The Carol Burnett Show” from the early 1970s. Among the comedy sketches were several that involved two men sitting down discussing their “break-ups” with each other — not overtly as gay “couples,” of course, but as a sheriff and his deputy who was leaving to serve another sheriff, or as a salesman telling his boss he’s going to work for another company. The key to the humor was that the dialogue was entirely the kind of language you’d expect to hear from a romantically involved man and woman ending their relationship.

This type of signaling that the whole “gay” phenomenon was entertaining and harmless reached a kind of tipping point with the popular TV show “Three’s Company,” in which “straight” Jack Tripper became roommates with two women under the pretense that Jack was “gay.” Such television themes and storylines give a glimpse into how an accumulation of small steps became an avalanche of confusion. (We saw the same process at work over the past five years, as same sex “marriage” went from being a fringe proposal to state-sanctioned secular dogma.) Over time, poorly evangelized Catholics who spent more time with the TV sets than with their Bibles became receptive to the incessant appeals of dissenters that the church “catch up” with “modern” views of sexuality supported by “science” — that is, by the entirely political decision of the overwhelmingly secular APA.

“Over time, poorly evangelized Catholics who spent more time with the TV sets than with their Bibles became receptive to the incessant appeals of dissenters that the church ‘catch up’ with ‘modern’ views of sexuality.”

Despite the corrosive effect that culture had on Catholics, many millions stood firm. When some of their bishops seemed to quake under the incessant pressure of activists, laymen spoke out to correct them, and asked the Vatican to issue more statements affirming their resolve. The Catechism of the Catholic Church was issued in 1994 (revised in 1997) partly in response to the steady requests by individual Catholics for definitive clarification of issues that had suddenly been muddied or made “controversial.”

The church’s leaders stood firm on the central crucial question: the sinfulness of homogenital sex. This was the red line which Rome drew against dissenters, either individual Catholics or the members of groups like New Ways Ministry and Dignity USA. The Church met the first challenge of its immersion in the gay crucible. But this question, however crucial, is not the only one. It is clear what Catholics with same-sex attraction can and cannot “do.” But questions would soon arise about who Catholics with same-sex attraction ought to “be.” And that question became the next front in the war between timeless Christian truth and the corruptions of our culture.

This article has been updated since publication.