Our Freedom Depends On It: We Must Rebel Against the ‘New Normal’ 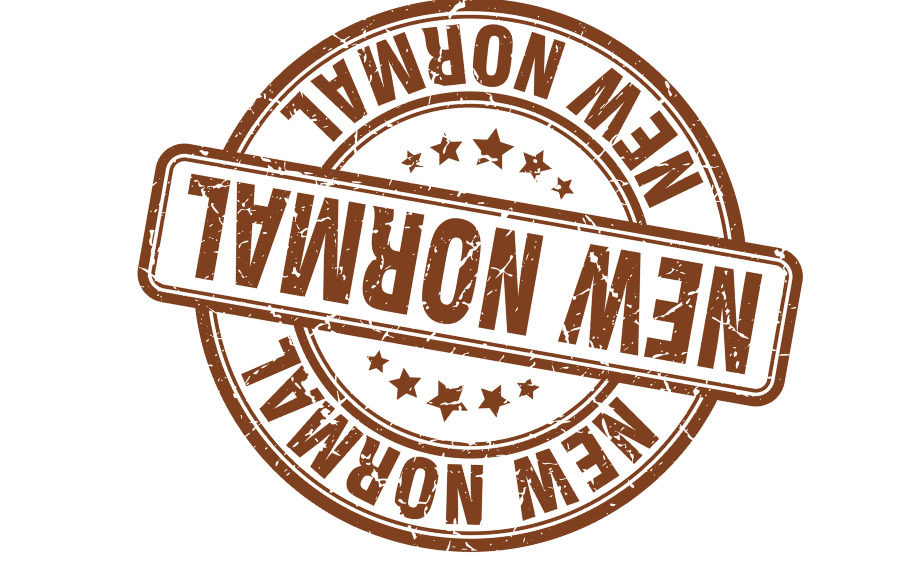 There’s a “new normal” about to be established as the nation recovers from the coronavirus. So they’re trying to tell us, anyway. Don’t buy it. Don’t give in to it. Above all, don’t let the language lull you into losing your freedom.

There are times when it’s healthy to resign yourself to a new normal. My wife and I used to hike miles in the mountains. After six foot surgeries with not-quite-complete recoveries, though, the three-and-a-half miles I walked the other day was good enough. That’s my new normal, but it isn’t anyone else’s. I fought against it, too, for as long as I could, and I’m still fighting for full health.

We’ve got to fight against the coming new American “normal,” too.

It could be so tempting to give in now, as we start moving toward re-opening the country, yet still under strict government controls. It would be so easy to say, “It is what is. I’ll live with it. It’s better than it was when we were in total lockdown.”

The next stage may be better than this one. We can be grateful for that. We should be patient with the process, since it has to play out. But let’s not attach the word “normal” to it, not in any way whatsoever, until it’s played out all the way. Not until it really is normal again.

Because it’s not normal until it’s normal. And words will do something to you. The more we call it any kind of normal at all, the more likely we are to forget what’s really normal. And if we do that, we give away something we dare not lose hold of.

This isn’t normal — this lockdown, this economic kill switch condition we’re in, this police control. A professor friend of mine told me he’s been granted permission to visit his office on campus for one hour next week, to gather prep materials for next fall’s teaching. They’ll allow four people in the building at once, one per floor. Entry and exit will be enforced by campus police.

What about when it starts improving? Word is that restaurants in many states will soon be allowed to open their doors again, but only to 25 percent capacity. That’s going to be very welcome, but it’s still not normal. Closer to normal? Sure. But not much.

Rebel against it! Shout it down! There’s no “normal” here until we’re a free nation again.

The control we’re accepting is the least normal thing of all, and when restaurants, hair cutters, and eventually schools re-open, it’s still going to be under control like we’ve never before accepted in this free country. The same goes for churches, a hundred times over.

Let’s not abuse language by attaching the word “normal” to any of that in any way at all.

Words Can Lull You to Sleep

Words will hypnotize you if you let them. Look what’s happened with “gay,” “hate” and “gender” — they’ve all been twisted to political ends. Look at the word “extremist,” which the left co-opted to define anyone today who believes what everyone believed 30 years ago — especially about marriage and morality.

It’s all politically motivated, obviously. And there are politically-motivated people who’d like to normalize the state control we’ve allowed ourselves to live under lately. They’ll twist “normal” to suit their purposes, just as they’ve done with these other words. It’s a great word for the job. It’s a sleep-inducing word. Drop your guard for a moment, and it’ll fool you into falling into somnolence. Acquiescence. Giving in without a fight.

But we all know things aren’t the way they ought to be. Nowhere near it. And they won’t be until we’re recovered sufficiently from this virus — and from the state control we’ve submitted to for it — so that we’re a free country again. Until then, we have to guard ourselves, which includes guarding our language.

Hold On to What’s Really Normal

Because we’ve already lost too much of normality in America. (That’s the lesson of words like “extremism.”) Not that our country has achieved its ideals, but it was normal to aspire to them — and especially to the ideal of freedom, upon which our country was born.

Yes, we sinned horrifically against God and that ideal through slavery, but we fought a horrific war to begin our repentance from that sin, and we were even repenting against racism. That change was about to bring about a new normal we could grab hold of. But that was a long time ago, when it was also normal to believe marriage was for a man and a woman.

Manipulating language is one form of that craftiness. Co-opting the media to help them do that has become another real government competency.

Rebel Against the New Abnormal

We’ve got to resist that. We’ve got to shout it down. Call it the “new abnormal” instead, as we go from one abnormal to another. Call it whatever you want, as the country gradually releases itself from this hugely abnormal bondage. Just don’t use language that makes it sound like it’s right. Not until it is.

Language isn’t the only battle we have to fight in the campaign to fully recover our freedoms, but it’s crucial to keeping ourselves awake enough to keep fighting. Don’t let it lull you to sleep. Don’t let it hypnotize you. Rebel against it! Shout it down! There’s no “normal” here until we’re a free nation again.

Reading Dostoyevsky and Contemplating Freedom During the Coronavirus Shutdown