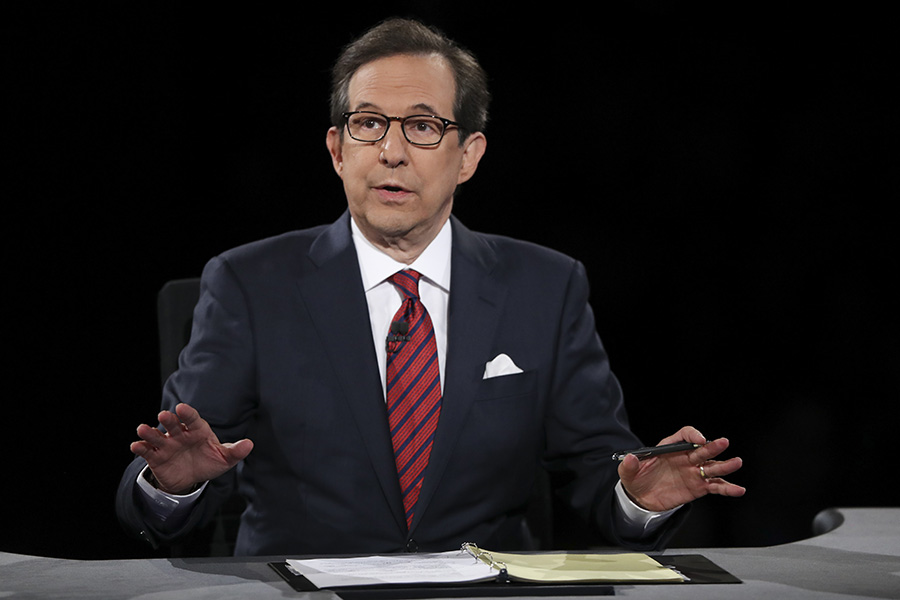 This article is available to read at the Associated Press Archive Link here: http://www.apnewsarchive.com/2016/Moderator-Chris-Wallace-kept-the-third-debate-substantive-with-tough-questions-to-both-candidates/id-56de129bb8f44c12ab733a3087f4a5ff