Three Reasons Christian Children Give Up Their Faith 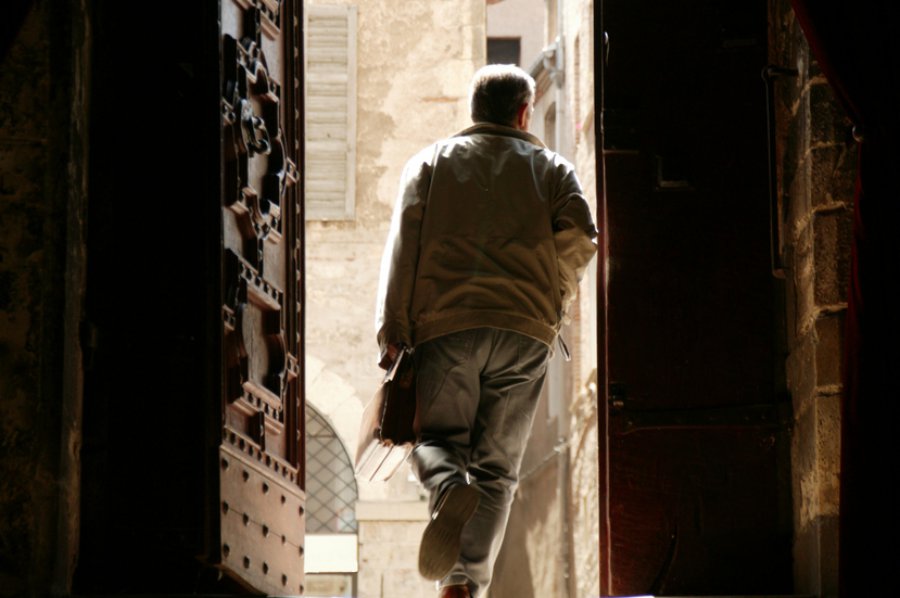 What do we say to the heart-broken mother whose child chose science over Christianity? I wrote recently about a mother who spoke up after a talk I gave in a local church. See There’s Science and There’s Scientism. And for some ideas what to say to the mother, see What to Do When Your Children Leave the Faith.

Her daughter had lost her faith at medical school. As a new doctor, she thought she’d learned too much science to believe in religion. Two other women added their own stories of raising their children in the Church only to see them seduced by “science.”

They wanted to know what to say. I had suggestions, which I’ll give in another article, but I couldn’t say for sure. It’s a tricky question. It’s a really tricky question when a mother asks it.

People stop believing for all sorts of reasons, but three basic ones. Some understandable. Some not so excusable. A few reflect on them. Others on their parents.

You can think of children who suffered abuse in their church. Sometimes sexual, sometimes emotional. Either can be brutal. They learn to dislike or fear or even hate Christianity. Leaving it feels like liberation.

This is the second in a series. For the first and third articles in this series, see There’s Science and There’s Scientism and What to Do When Your Children Leave the Faith.

Every now and then I meet someone who grew up in a good Evangelical or Catholic home, and they’re shockingly bitter about it. They tell dark stories. Here’s one I hear a lot: Their pastor or their parents or the people in their church — often all three together — constantly criticized them, discouraged them, tried to remake them into someone they weren’t.

They do it in God’s name. The Christians they knew made them feel two inches tall, and said their faith required it. Christianity didn’t feel like good news to them. It felt like a prison sentence.

You can understand them giving up their faith. Every criticism they got as a child just added another layer of armor to keep God out. Then someone says a kind word, cheers them on, builds them up, tells them they’re a great kid the way they are. They hear good news and it will feel like the good news. If that kind person is not a Christian, the child will follow that person out of the church.

Other people had been shocked and hurt by the gross failures of church leaders. They point to the very public Christian sins. The Catholic Church’s sex scandal for one, obviously, and that includes uncaring, self-serving bishops as well as predatory priests. As we’re slowly finding out, every Christian body has its sex scandals. And financial scandals. Favoritism. Nepotism. General corruption.

You can understand these young people too giving up their faith. If the people at the top apparently don’t believe it, because they can’t bother living it, why should young people keep at it? Christianity didn’t sound like good news to them. It sounded like an excuse for exploiting other people.

Jesus understands both these reasons. That’s why he says in the first three gospels that anyone who causes a “little one” to stumble and fall away, would be better off tied to a heavy rock and thrown into the ocean.

On Rocky Soil and Among the Briars

Others can easily drift away. Children who have a good life in the church may not be well prepared for life in the world. Jesus talks about this in the Parable of the Sower in Matthew 13. The sower throws some seeds on rocky soil and they sprout quickly, but the sun burns them out because they don’t have deep roots. And he throws some into the briars. They grow, but the briars smother them.

As hard as this will be to face, Jesus may describe some of our children. Some grew in faith as children and even as teenagers, because their parents and people around them encouraged it. But that was flag football. In the world, they have to play tackle football. Suddenly people want to knock you down. You can star in the first and fail at the second.

When they get out into the world’s hard-shining sun, they wither. A scoffing secular professor, friends who can’t understand why they bother with religion, studying sociology or psychology that explains why everyone believes what they do, the plausible-sounding arguments of a Richard Dawkins or a Neil deGrasse Tyson, all can apply a faith-burning heat they can’t resist.

Other children may also grow in faith, but when out among the world’s briars, they suffocate. The world offers all sorts of things, many genuinely good, that compete with the faith’s demands.

A day at the museum with friends that means missing church. Or at the beach. The service club that looks more useful than the Christian fellowship. The need to study a lot to get into med school, to be a doctor and help people, means leaving the Bible aside, because they only have so many hours in a day. All good things, but also sometimes briars.

A Different Kind of Life

Finally, and here it gets tricky: Sometimes people choose to live a different kind of life than their faith requires. They stop believing because they don’t want to believe.

When they stop believing, they may well not want to say why. They don’t want to upset you. They give you an excuse. In our culture, saying “But science!” seems to justify almost anything. You can say “Science!” when you mean “I just don’t want to live as a Christian anymore.”

Sometimes they resent the church because it made them feel guilty, usually for sleeping with their girlfriend. Some of them complain about the moral law itself. They’d still be Christians, they say, if only the church didn’t have those outdated rules.

In our culture, the different kind of life usually means sex outside marriage. But not always. I once had a man tell me he left the Catholic Church because it didn’t understand economics. He refused to accept any restraints on what he did in his business.

I asked him what he meant. He meant, and I’m not making this up, that he wanted to be free to exploit his workers, to pollute, to lie about his products, and to cheat his buyers. That was the “good business” the Church didn’t understand. He put it better than that, but that’s what he meant.

Three reasons children can lose their faith. Either someone hurt them, or they weren’t well-prepared, or they want to do something they shouldn’t. That’s why the mother’s question was so tricky. Her daughter could have given up hr faith for any one of them. Probably the second or third, and either of those the mother would take as a judgment on herself

You have to have some idea which it is, if you want to help a loved one come back to the Lord and His people. You talk to the wounded one way, to the unprepared another, and to the rebellious a third. More on that in the next article.

David Mills is a Senior Editor of The Stream. After teaching writing in a seminary, he has been editor of Touchstone and the executive editor of First Things. He’s the editor of Hour of Our Death.