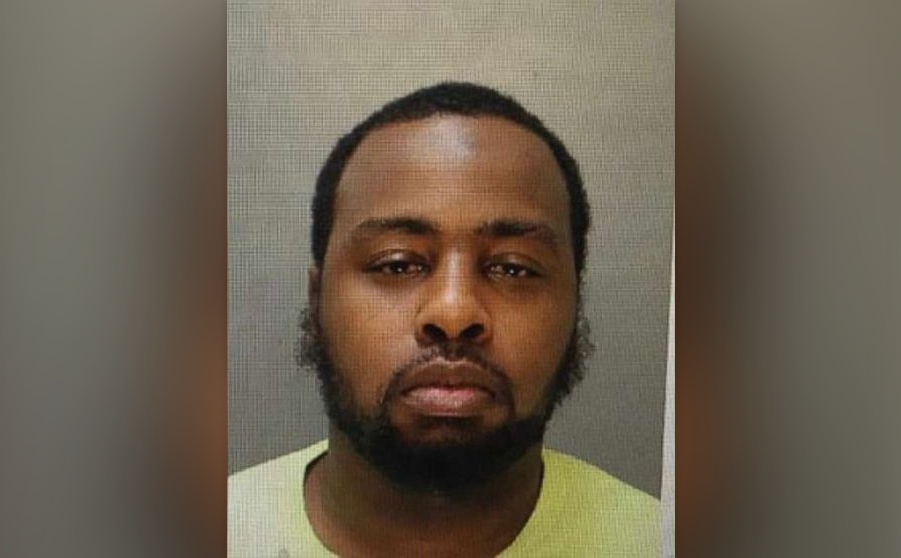 UPDATE: Suspect is in custody. SWAT is still clearing the house

Officers gathered by the 3700 block of North 15th Street in an hours-long standoff, and two policemen who were reportedly trapped inside the house of the shootout’s location emerged after several hours. The officers shot have non-life threatening injuries, police said.

Police operators received a series of distress calls around 4:30 p.m. local time, according to NBC Philadelphia.

A suspect live-streamed the encounter on Facebook, police said according to The Philadelphia Inquirer.

A witness told ABC’s Philadelphia station WPVI she heard over 100 gunshots. Temple University is close by and its Health Sciences Center Campus was reportedly under lockdown.

“Officer calls for everything you got. SWAT, long gun,” a law enforcement officer can be heard saying on audio NBC10 obtained via Broadcastify. “I got an officer shot.”

Tune into @CBSPhilly for live coverage: About 30 mins ago TWO #Philadelphia Police Officers were shot. 15 mins ago a person was taken into custody. We are unsure of their connection but this scene in Tioga is still very active. *Stay away from 3700 block of N 15th* SWAT on scene. pic.twitter.com/jNkYXphoWm

Witness says she heard more than 100 gunshots as at least one suspect fired at officers in shooting incident in Philadelphia; multiple police officers have been injured, police say. https://t.co/GgihNme8ar pic.twitter.com/K84ti0JULA