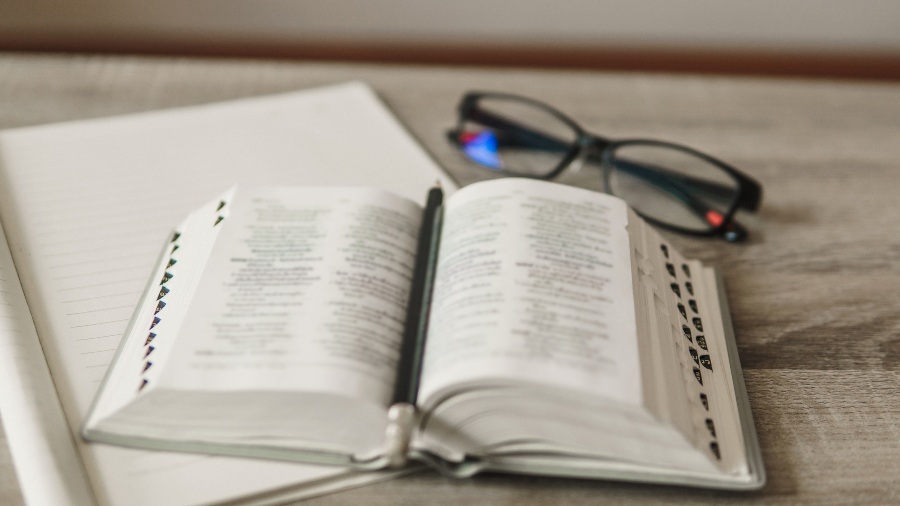 The Bible’s full of answers. But there are some pretty important questions in there as well.

Here are five that stand out to me. They were asked by the likes of Cain, Paul and God Himself. All of them, to my thinking, speak to some of the issues we’re facing today.

There’s the heartbroken cry of a Creator/Father in response to the tragedy of the fall. “We used to be close,” He seems to be saying to Adam, “our communion was deep. Now you hide from me?” Devastating, really, to consider this event from God’s perspective, and I personally think this is one of the saddest sentences in all of scripture.

The question resonates today, as God would ask so many who used to walk with Him, but now instead walk away, “Where’d you go? Why do you hide from Me? Where are you?”

Paul was aggravated with the Corinthian church when he heard about their penchant for schisms (“I’m of Paul,” “I’m of Peter,” etc.) He cuts to the chase with this question, the answer being obvious: Christ is hardly divided, so why are we?

In this age of so much doctrinal sloppiness and Biblical ignorance, there’s rightful contention over serious error, a contention Paul himself would have entered into. But there’s also silly nit-picking, cliques, and unnecessary disunity over secondary matters. So whenever I start looking down my nose at a believer, church, or denomination I differ with, I’d best re-ask myself this question, and take the answer to heart.

I’m one of those “grumpy old conservatives” some commentators love to hate, favoring very limited government, individual rights, and a “get out and stay out of my face” approach to practically everything. So I’m not a fan of meddling. But there is a place for involvement; a time to extend ourselves and assume some responsibility for the welfare of the people around us.

Cain’s question was largely guilt-based — he’d killed Abel, after all, and was defensively pretending that it was unreasonable for God to question him about his brother’s whereabouts. But when I make a similar remark (“Is it my fault they’re poor?” “Did I make them homeless?” “Can I save the world?”) the question can likewise be defensive, often masking lazy indifference. Memo to self: Pray for the kind of agape love that gets involved.

Who art thou that repliest against God? (Romans 9:20)

One of the biggest mind benders of the Christian faith happens when our limited understanding crashes up against God’s sovereignty. Job found that out when he complained before the Lord. (And if anyone had legitimate beefs it was Job!) Yet even to His righteous, suffering servant, God’s rebuke was clear when He said, in essence, “Counsel me if you’ve seen everything I’ve seen and known what I’ve known.”

Paul echoes that thinking when he asked “Who are you to reply against God?,” and that’s a question we’d best consider when we’re tempted to bitterness against the Sovereign One who sometimes does, or allows, things we don’t understand. The beautiful and hard truth is that He loves us, infinitely and verifiably. But He doesn’t answer to us.

Blinded, struck down and thoroughly humbled, Saul was interrupted in the midst of his error and forced to reconsider everything. No doubt a formidable man, this position, down on the ground and helpless, was new territory to him, as everything he believed and did was now up for re-examination.

It was one of those “crisis of truth” moments when God stops a person and says, “You’re wrong, and I’m going to make you right.” I suspect Saul was more a man of answers than questions, accustomed to dealing out advice and direction; unaccustomed to asking for it. Yet here he poses a query we should all repeat, and regularly: Lord, what would You have me to do? Every day should begin with this, a humble and simple request for clear guidance, and a recognition that our own desires are secondary. No matter how badly I want what I want, the final question must always be “What do You want?”

I can’t think of anything more important to ask, but in our own words. Mine would go something like this:

Lord, what would You have me to do? Please tell me plainly, give me the faith to believe it’s You who’s told me, and make me the obedient servant who says, as You did in the best example of obedience on record, “Thy will be done.”