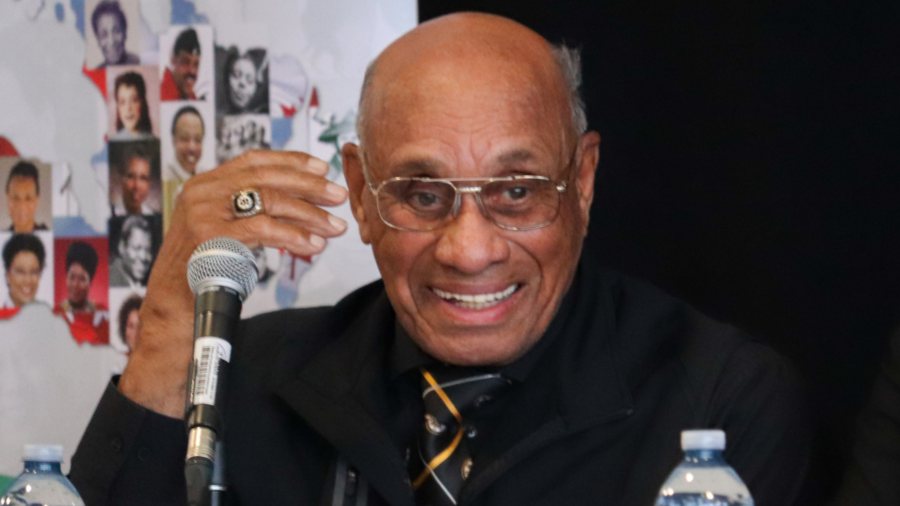 The first black player in the history of the National Hockey League (NHL) will receive a Congressional Gold Medal after the House unanimously voted in favor of the award Wednesday.

The House passed the Willie O’Ree Congressional Gold Medal Act on Wednesday with a unanimous vote of 426-0. The bill was introduced by Democratic Michigan Sen. Debbie Stabenow and Republican South Carolina Sen. Tim Scott last year, where it unanimously passed in the Senate in July, CNN reported.

The vote awards O’Ree with the highest civilian honor that Congress can give, recognizing “his contributions and commitment to hockey, inclusion, and recreational opportunity,” according to CNN.

O’Ree, 86, the first black hockey player in the NHL, broke the color barrier in 1958 with the Boston Bruins, according to CNN. He played 45 games in the NHL, scoring four goals and having ten assists.

The Boston Bruins retired O’Ree’s number, 22, on Thursday. O’Ree has served as the NHL’s director of youth development and ambassador for NHL diversity for over 20 years, according to CNN.

“I had the distinct pleasure of meeting the legendary Willie O’Ree,” Democratic New York Congresswoman Yvette D. Clarke said in a tweet. “Retiring his #22 Hockey Jersey is a fitting honor for such a talented and inspiring man who broke the color-barrier in the NHL.”

“Thank you for bringing about change we all deserve,” Clarke said.