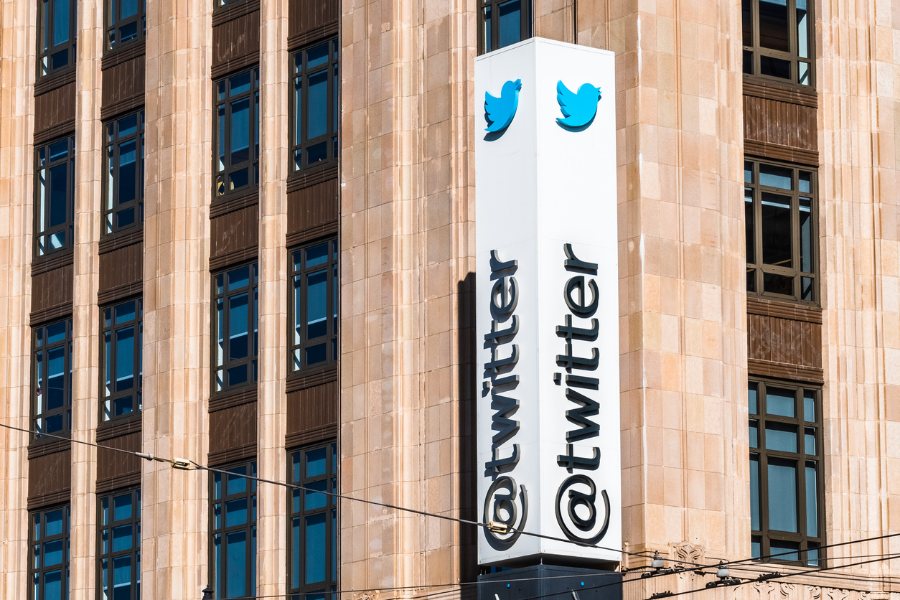 Last week, a Canadian judge ruled that the Supreme Court of British Columbia has the right to hear the claims of Canadian billionaire philanthropist Frank Giustra against Twitter about the defamation he says he was subjected to on its platform.

Giustra filed a lawsuit against Twitter in April 2019 in the Canadian province of British Columbia, claiming that he was the target of defamatory posts that harmed his reputation and community standing.

According to his claim, people began making politically-motivated, false accusations against him via Twitter in 2015, ahead of the 2016 U.S. presidential election. The posts allege that Giustra was involved in “Pizzagate,” a conspiracy theory according to which the Democrats were operating a child sex trafficking ring out of a Washington, D.C. pizza parlor.

His claim lists 106 tweets that slander him as a pedophile involved in nefarious activities alongside the Clintons and George Soros. “… each Tweet has been accessed, downloaded and read by many people in British Columbia,” reads the claim, resulting in great damage to Giustra’s “professional and business reputation” in B.C.

Giustra is the founder of Lionsgate Entertainment, the president and chief executive of Fiore Financial Corporation, and currently serves on the board of directors of the Clinton Foundation. He has been recognized for his philanthropic work through the Clinton Foundation, and in 2007, co-founded the Clinton Giustra Enterprise Partnership (CGEP) alongside former U.S. President Bill Clinton.

An Attempt to Resolve the Issue

In an attempt to resolve the issue, Giustra reached out to Twitter CEO Jack Dorsey, asking the platform to remove certain tweets: “As Twitter’s CEO, I ask that you now investigate the source of these past and ongoing attacks against me,” Giustra wrote in a letter from April 2018, “— whether they are the result of individuals, a group, bots, or a combination of all three.”

One theme, we are told, was that he should be killed via two “bullets to the back of his head.”

“I do not want to cancel my Twitter account,” he wrote, “— that would be a victory of those who are turning this incredible communication tool into a conduit for slander and hate.”

Twitter’s response was to get the lawsuit dismissed by appealing to the jurisdiction in which the case was filed. Because Twitter is headquartered in San Francisco, the company argued, Giustra cannot sue them in Canada. Instead, he would have to sue within the United States, where Twitter is protected from lawsuit under U.S. Code Section 230.

Section 230 of the 1996 Communications Decency Act protects “interactive computer services” (such as social media platforms) from being held responsible for content posted on their site, while still allowing them to engage in some censorship of content that is “obscene, lewd, lascivious, filthy, excessively violent, harassing, or otherwise objectionable …”

Canada does not have a Section 230 equivalent that shields social media companies from lawsuits based on defamation.

The Canadian judge, Mr. Justice Elliott Myers, rejected Twitter’s jurisdiction argument, concluding that the province of British Columbia is an appropriate jurisdiction in which to file the lawsuit based on 1) Giustra’s strong ties to B.C., and 2) the fact that the Tweets in question were published within and referred to B.C.

“Tweets span international boundaries,” he wrote, referencing the difficulty in these cases of determining proper jurisdiction.

Giustra’s lawsuit comes in the middle of heated debates between those who believe social media companies should do more to monitor and censor posts deemed “dangerous”, and those who counter that censorship by large technological companies on such public platforms is itself a dangerous threat to free speech.

In recent months, Twitter and other social media companies have come under fire from free speech advocates for the amount of censorship they have engaged in since the advent of COVID-19 and throughout the 2020 election.

Most recently, Twitter permanently banned Donald Trump from its website after some protesters on the National Mall breached the Capitol building.

With the green light Canada has given to proceed with the lawsuit, Twitter will need to mount a defense that absolves it of responsibility for what its users post on the platform.

Mr. Justice Myers wrote that Twitter anticipates calling witnesses who will speak to, among other things, “The worldwide volume of tweets posted each day, and the inability of Twitter to technically monitors (sic) hundreds of millions of tweets posted on the platform each day.”

He wrote that, according to Twitter, “each day, over 145 million Twitter users send and share hundreds of millions of tweets around the world, containing messages touching on a broad array of topics. It does not mediate or review the tweets.”

Yet Twitter may face a challenge when making that argument, given its own seemingly conflicting statements about content moderation. In December, for example, the company announced new efforts to moderate and even remove posts critical of COVID-19 vaccinations. Late last week, video was released of Twitter CEO Jack Dorsey suggesting that Twitter’s removal of Donald Trump’s account was just the beginning. “This is going to be much bigger than just one account, and it’s going to go on for much longer than just this one day, this week, and the next few weeks.”

So which is it? They may be forced to choose.

Caitlin Bassett is the Assistant to the Managing and Associate Directors at the Center for Science & Culture. Her interests are in political philosophy and current events, and she enjoys attempting to understand physics and cosmology. She graduated from Liberty University in 2017 with her Bachelor’s in Politics and Policy.