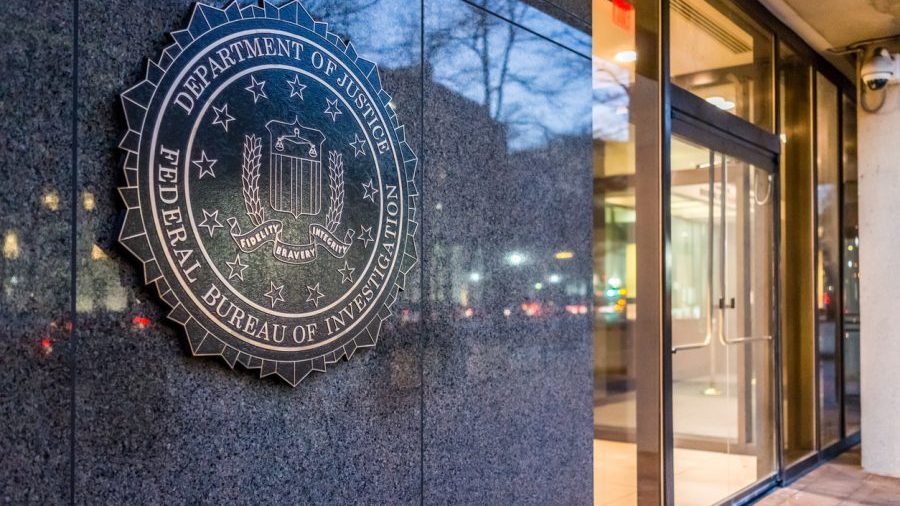 The Justice Department is investigating an FBI official for allegedly altering a document as part of the Trump-Russia probe, according to an explosive report.

CNN reported that the altered document was recovered as part of the Justice Department inspector general’s investigation into the FBI’s surveillance activities against Carter Page, a former Trump campaign adviser. The outlet cited several people briefed on the matter.

Michael Horowitz, the inspector general, has turned the evidence over to John Durham, the U.S. attorney who was tapped earlier in 2019 to investigate the origins of the Russia investigation. Horowitz told Congress on Thursday that he plans to release a report of his investigation Dec. 9.

CNN did not identify the FBI official, or describe the document that was allegedly altered.

But the revelation is likely to fuel Republicans’ outrage at how the FBI conducted the Russia investigation. They have long faulted the bureau for relying heavily on the unverified Steele dossier to obtain surveillance warrants against Page.

In the dossier, former British spy Christopher Steele accused Page and other Trump associates of taking part in a conspiracy with the Kremlin to influence the 2016 election. The special counsel’s report severely undermined the allegation by saying there was no evidence of a Trump-Russia conspiracy.

The Justice Department did not immediately respond to a request for comment.

The CNN report could shed light on news reports from October that Durham’s probe into Russiagate’s origins recently shifted to a criminal investigation. Attorney General William Barr tapped Durham in May to lead an administrative inquiry. Little is known about what Durham has been investigating. But the report that the inquiry had become a criminal matter led to widespread speculation that it involved information uncovered during Horowitz’s investigation.