Faith and the Civic Arena: Why It’s Not Enough to Just Pray 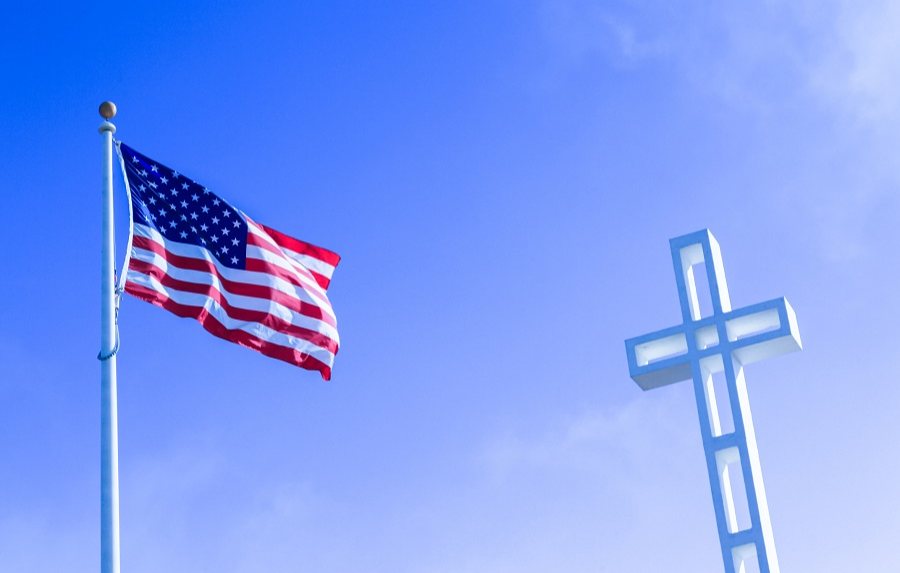 When Dave Kubal joined Intercessors for America (IFA) as its president and CEO, he didn’t know what he was doing, but he knew he was the perfect person to lead the prayer ministry. “I said, ‘Lord, if you’re looking for somebody that doesn’t have an agenda for a ministry, you got the right guy, ’cause I got nothing here.'”

IFA began back in the early ’70s, just after Roe v. Wade, when missionary and Bible teacher Derek Prince wrote a book titled Shaping History Through Prayer and Fasting. “It was a biblical presentation of how people can engage in prayer and join God in shaping history,” said Dave. Prince encouraged people to create a ministry of praying for the nation. One element of prayer, First Friday Fast — when people are encouraged to fast and pray on the first Friday of the month — has taken place for almost 50 years.

IFA is simple. “It’s three things,” explained Dave. “It’s news, prayer and action. We inform people to know how to effectively pray. We invite them to join a community of people praying. Once [they] hear from God, then we invite people to do what they heard from God. So they are active in their faith.”

IFA’s strategy is working. “[L]ast year we had over 150 million impressions across all of our platforms [and] 50 million forms of engagement, where somebody actively did something to engage all the community in the ministry.”

God hardwired us to pray. “[I]f you think about prayer, it is a communication system that is totally supported by God. It’s not limited by any battery, any cell service. It is a communication system that we can always count on.” Dave goes on to say that prayer is innate within us because God made us this way and it is consistently reliable. But sometimes God only releases some things in our lives when we pray about them, explained Dave. Even so, “our desires … should align with His desires to see His will implemented.”

IFA encourages prayer and civic engagement, but the organization will never be simply an activism ministry. “We’re a prayer ministry.” Still, the organization offers the ability to communicate with elected officials. It’s a limited form of activism.

Faith in the Civic Arena

IFA was looking for strategies for intercessors to implement their faith in the civic arena. Then they met Bunni Pounds, founder of the civil engagement organization Christians Engaged. Christians Engaged encourages people to “pray, vote and engage.” The organization also provides information on upcoming elections and holds conferences to educate the public on civil engagement.

“So, we were looking for a key partner that aligned with our values of intercessory activism and also a ministry that specializes in … the activism part of that,” said Dave. “So, it was a relationship that Bunni and I instantly felt was, you know, in God’s heart.”

Several years ago, God put on Dave’s heart the vision of a revival of people wanting to become involved in the civic arena. “So, four or five years ago, we began to see this passion really swell. And now, with the political climate that we’re in right now, people are saying, ‘What can I do? Just tell me what to do and I will do it.’ And so we’re seeing a revival, really, in our times. [I]t’s not a revival where we’re seeing a lot of souls swept into the Kingdom” as in a traditional definition of revival. “But there is a revival, the thirst for truth, the thirst for understanding of what’s going on in our nation.